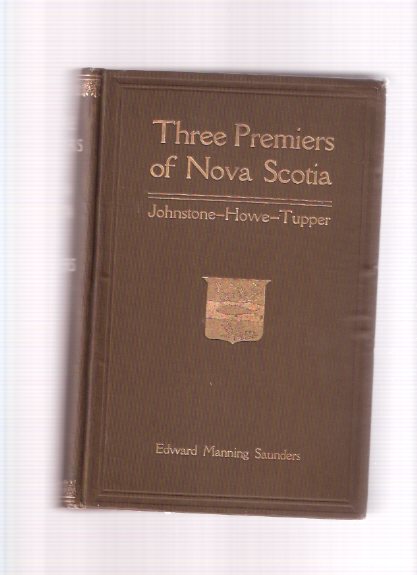 Keywords: The Skipper Parson : On the Bays and Barrens of Newfoundland