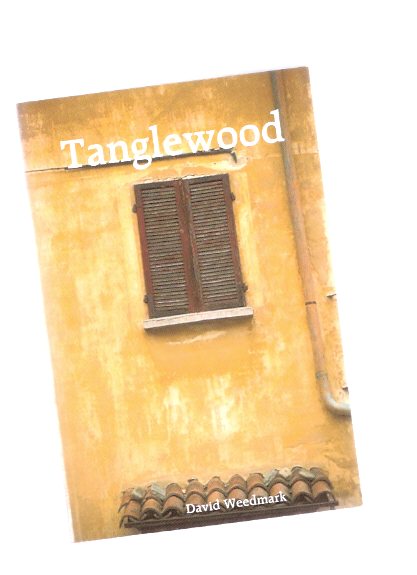 Tanglewood ---a Signed Copy (aka: The Tanglewood Murders )

-----------trade paperback, a Near Fine copy, signed by the author, his first novel which was preceded by a book of poetry, ---"All Detective Ben Taylor wants is to get away from the police force and from the intense publicity of his last case. The RCMP has cleared his name in a shooting that took the life of a young child, but that hasn’t cleared his conscience. Ben needs time and distance, and arrives anonymously at Tanglewood Farms where he once worked in the summers of his youth. Back then, it was a simple farm, but it is a far different place today. When a missing woman’s body is discovered on the edge of the farm, Ben is drawn in. Ben’s investigation is compromised when he is reunited with the woman who was once the love of his life. As she begins to reveal her own dark secrets, it is not long before they both become suspects in the eyes of the police, and even of each other."---, any image directly beside this listing is the actual book and not a generic photo

Tanglewood ---a Signed Copy (aka: The Tanglewood Murders )