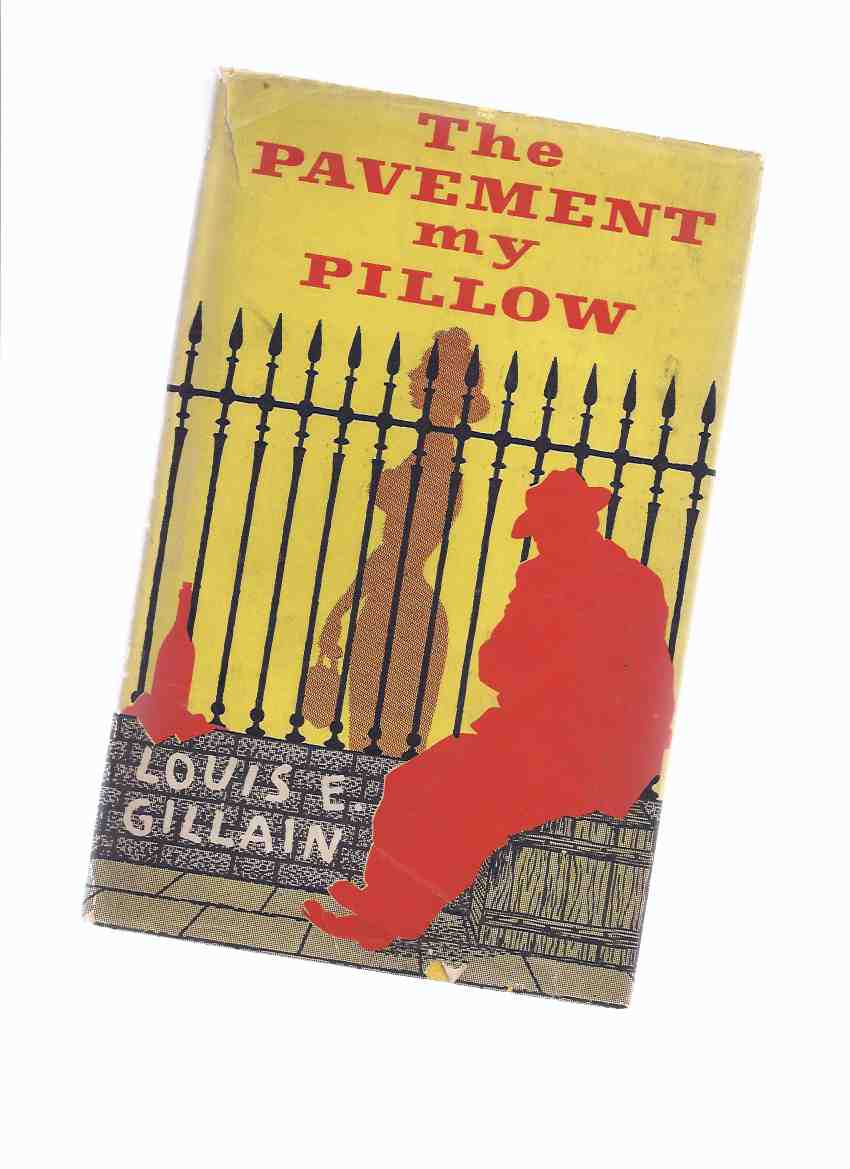 -----------hardcover, a clean Very Good copy, in an attractive Good dustjacket, some browning and offset to theendpapers, a bit of foxing mainly to the edge of the text block, Gillain starts out with his birth and how his mother could never have known how big a disappointment he was meant to be, from the dustjacket flap --- " In his introduction, Gillain explains, "I may be accused of vulgarity and dullness, of being morbid, facetious, egotistical and vain, and of being ignorant. I know I am a careless writer. But this book is the story of my life ---" Brought up in the gutters of London, he joined the army by mistake and deserted by design. He then became a street entertainer, a white witch doctor, a ventriloquist, a thief, a pedlar of patent medicines, an escapologist, an unsuccessful smallholder, and narrowly escaped becoming a murderer. But at no time does he become dull. This is the confession of a man with many talents and as many failings, a man who could commit almost every sin and retain a moral sense of decency and honour. ---a real story about a man who fought against the gutter, ---but who returned to it time and again, because in the coloured men who saved him from starvation, the prostitutes who befriended him, the crooks, barrow-boys and dawn-and-outs who were his companions he found the warmth, kindness and generosity that he could not find in more respectable circles. ---a book that contains the red blood of humanity."any image directly beside this listing is the actual book and not a generic photo /// NOT SIGNED ---GUARANTEED to be AVAILABLE///

Title: The Pavement My Pillow