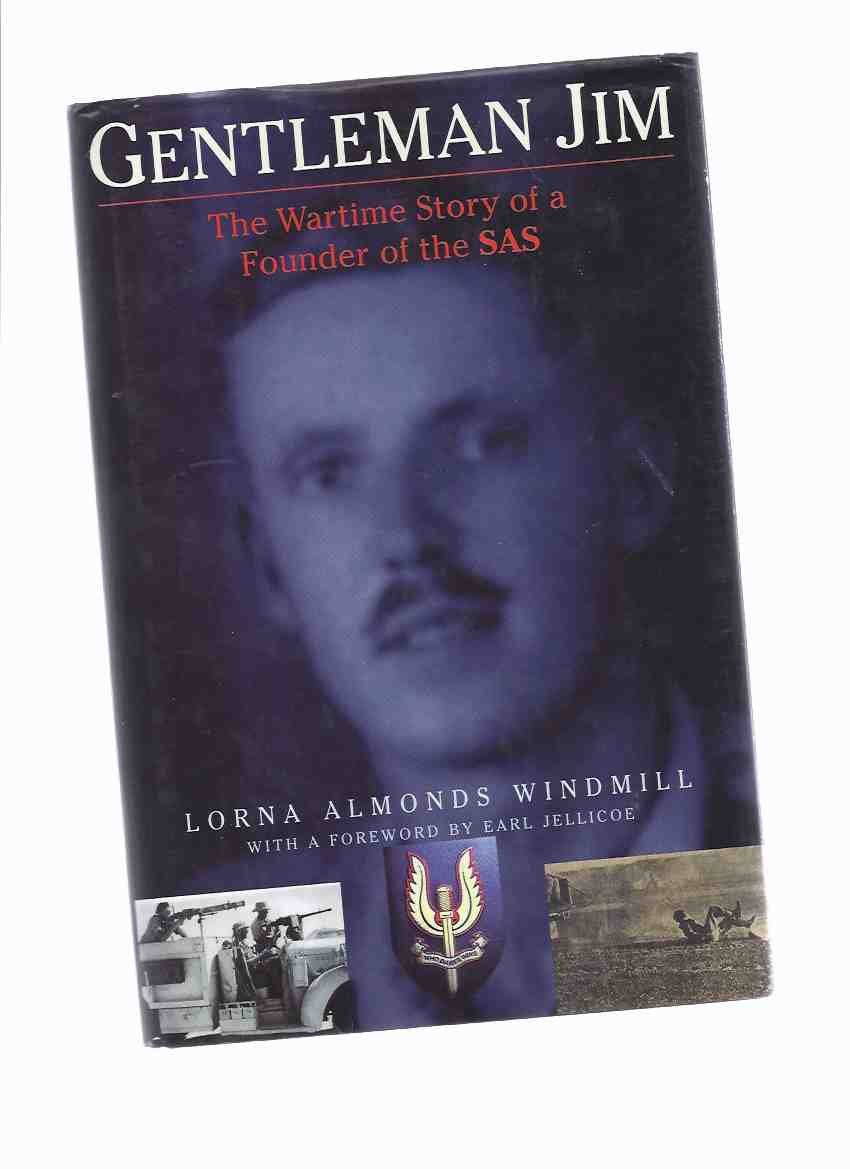 -----------hard cover, a Near Fine copy with ever so slightly bumped lower corners, in a lightly rubbed Very Good+ dustjacket, small ink name on front blank endpaper, 296 pages, b&w photos, --"-A story of love and danger, courage, drama and survival against the odds. Set in wartime England, the western desert, Italy and France, it seeks to capture the spirit of the young soldiers at war in the newly emerging SAS. "Gentleman Jim" Almonds, a sergeant in the Guards Commandos, sailed for the Middle East as part of "Layforce" in January 1941 with David Stirling and others destined to become SAS "originals". After intense training in the desert and action at Tobruk, Jolo Oasis, Nofelia and Benghazi, Almonds was captured and shipped to a Prisoner of War camp in Italy, from which he managed to escape. After 32 days on the run, he managed to reach US forces at the Benevento front line. Later, in 1944, he parachuted into France to disrupt road and rail links. He spent two months living in the Forest of Orleans - despite Hitler's edict that all SAS were to be shot rather than taken prisoner. This work is based on "Gentleman Jim's" diaries, which he kept to be sent to his wife should he fail to return."---, ---contents include: Foreword; Preface; PART ONE: The Guards, the Commandos, the TOBRUK FOUR and the founding of the SAS ---PART TWO: The SAS Desert Raids, capture at Benghazi and two escapes from Italian POW Camp---PART THREE: SAS in Scotland, behind enemy lines in France and leading the advance into Germany, any image directly beside this listing is the actual book and not a generic photo