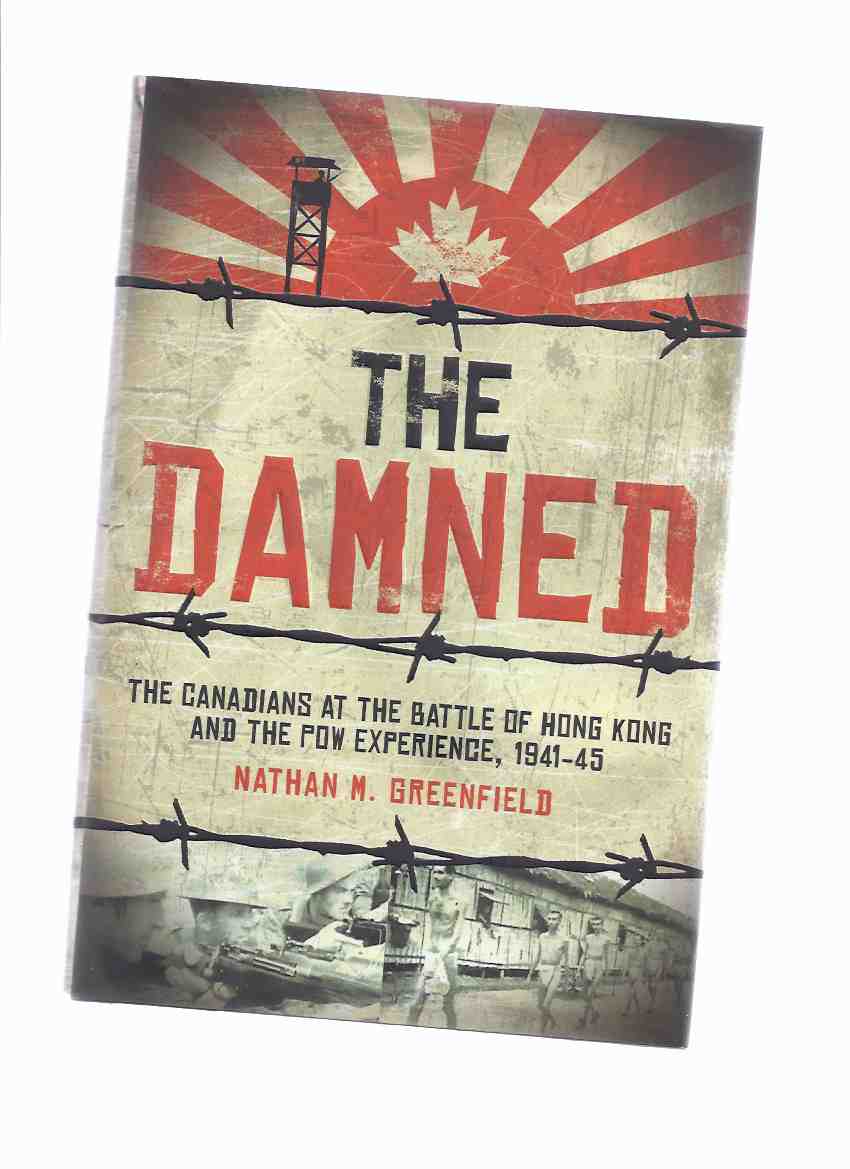 ------------hardcover, a Near Fine copy in a Near Fine dustjacket, 462 pages b&w photos, ---"The Damned tells the largely unknown saga of Canada’s first land battle of the Second World War -- fought in the hills and valleys of Hong Kong in December 1941 -- and the terrible years the survivors of the battle spent as slave labourers for the Empire of Japan. Their story begins in the fall of 1941, when almost 2,000 members of the Royal Rifles and Winnipeg Grenadiers were sent to bolster the British garrison at Hong Kong. In the seventeen day battle for the colony following the attack on December 8, the Canadians suffered grievous losses: 927 men were either killed or wounded and, by the end of the battle, 1,185 soldiers and two nursing sisters had been captured -- a casualty rate of 100 percent, the very definition of a military catastrophe. The second part of their story -- of how the Canadians survived the horrid conditions of Japanese POW camps -- lasts three and a half years. Many prisoners died, some from malnutrition or disease, some as a result of torture, and others from the effects of brutal slave labour in factories, shipyards and coal mines. But despite the circumstances, the young Canadian soldiers remained unbowed and unbroken. Theirs is a story of determination and valour, of resilience and faith."---, any image directly beside this listing is the actual book and not a generic photo ///NOT SIGNED ---GUARANTEED to be AVAILABLE///