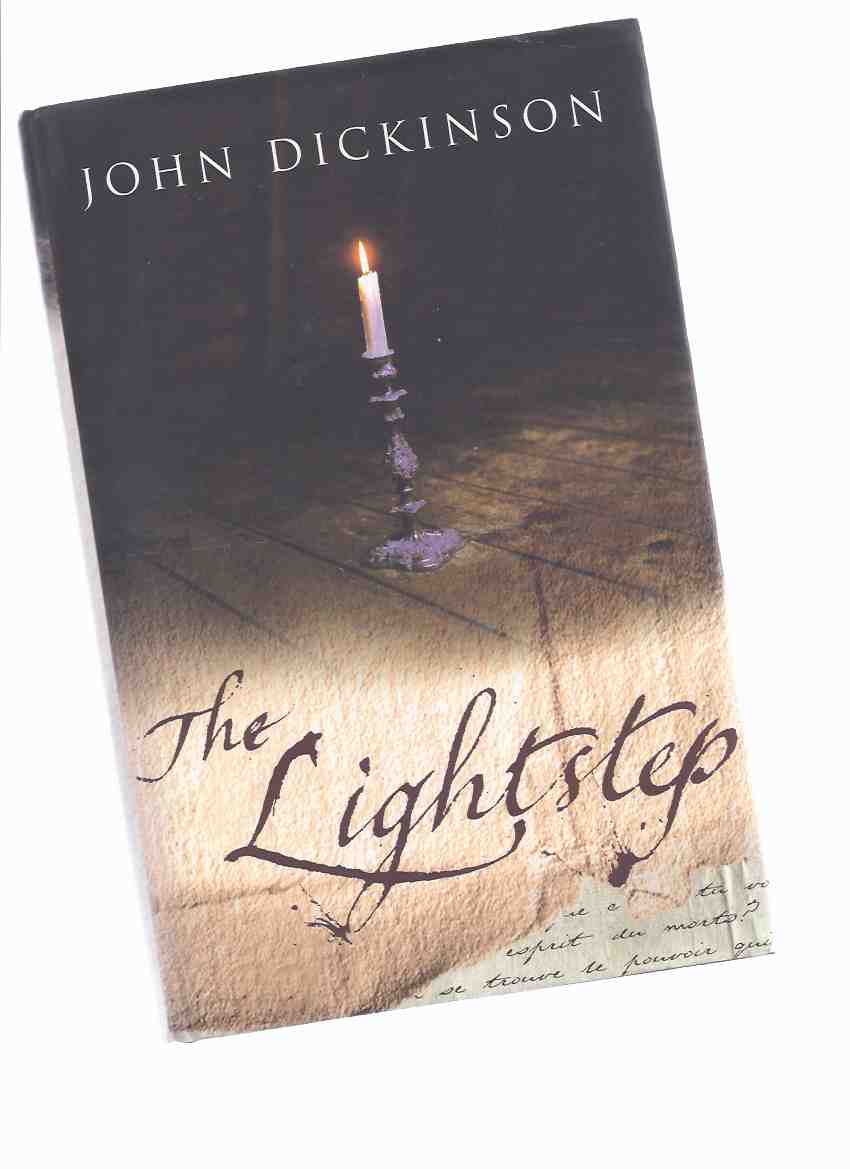 -------------hardcover, a Near Fine copy in a Near Fine dustjacket, upper corners have been slightly bumped, ---"There was once no greater advocate for revolution than Michel Wery. No voice spoke louder, was more impassioned, on the need for a new order, for an end to disparity and injustice - not just in France but throughout the continent. Strange, then, that such a man should find himself in the employ of the Prince Bishop of Erzberg, as scout and spymaster for a regime at absolute odds with his ideals. But time has taught Wery harsh lessons: the Terror, the endless wrangling, the petty motivations of France's new ruling class, and the atrocities carried out in freedom's name - all have left their mark. Revolution has spawned a monster, and Wery has vowed to thwart its march. And with Paris' scheming now focused on the Prince Bishoprics, her armies poised to strike, it seems fate has thrown Wery his chance. But just what is he prepared to sacrifice? Himself? Surely. A city state? Perhaps. The life of the sister of his one true friend? The beautiful Maria Adelsheim who dances the Lightstep in mourning for a brother, and for a man whom might yet be saved...Set against a backdrop of political thrust and counter-thrust, of lavish balls and shadowy cults, and to the rhythm of incessant canon-fire, The Lightstep is an epic story of love and honour, and a stunningly realised account of one of the defining moments in modern European history."---, any image directly beside this listing is the actual book and not a generic photo