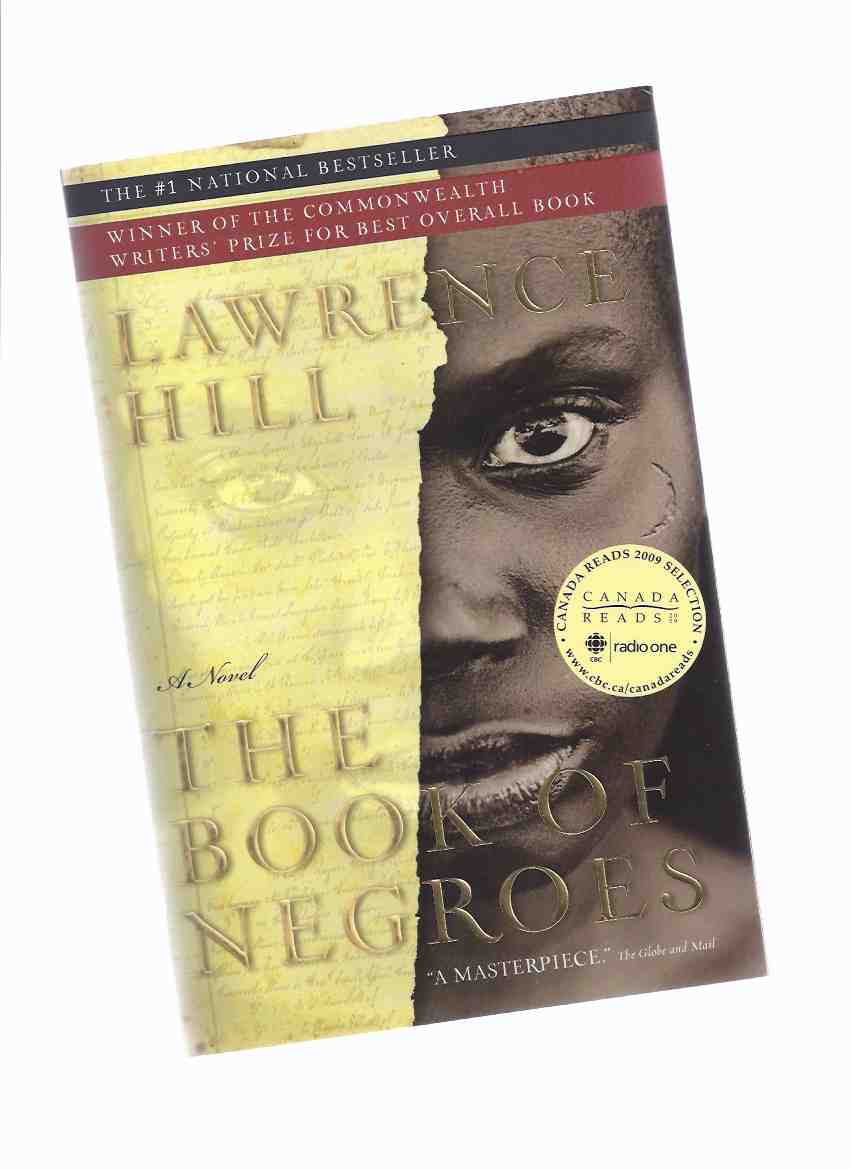 The Book of Negroes ---signed By Lawrence Hill ( AKA: Someone Knows My Name )

-----------trade paperback, a Near Fine copy with a wee bit of very light rubbing, signed and inscribed by Lawrence Hill, ---in the US, Australia and New Zealand this was released with a different title, news reports indicate that Hill's book was to be burned by a Dutch Surinamese group ( Federation for Honour and Reparation of Slavery in Surinam ) who object to the use of the term Negroes, ----"Kidnapped as a child from Africa, Aminata Diallo is enslaved in South Carolina but escapes during the chaos of the Revolutionary War. In Manhattan, she becomes a scribe for the British, recording the names of blacks who have served the King and earned freedom in Nova Scotia. But the hardship and prejudice there prompt her to follow her heart back to Africa, then on to London, where she bears witness to the injustices of slavery and its toll on her life and a whole people. It is a story that no listener, and no reader, will ever forget. The Book of Negroes introduces one of the strongest female characters in recent fiction, a woman who cuts a swath through a world hostile to her colour and her sex." ----Readers will travel with Aminata Diallo from a West African village to an indigo plantation in South Carolina, through the tough streets of New York City and the harsh climate of Nova Scotia to the coast of Sierra Leone, and finally to an abolitionist's home in London., any image directly beside this listing is the actual book and not a generic photo ///SIGNED ---GUARANTEED to be AVAILABLE ///

Title: The Book of Negroes ---signed By Lawrence Hill ( AKA: Someone Knows My Name )

The Book of Negroes ---signed By Lawrence Hill ( AKA: Someone Knows My Name )