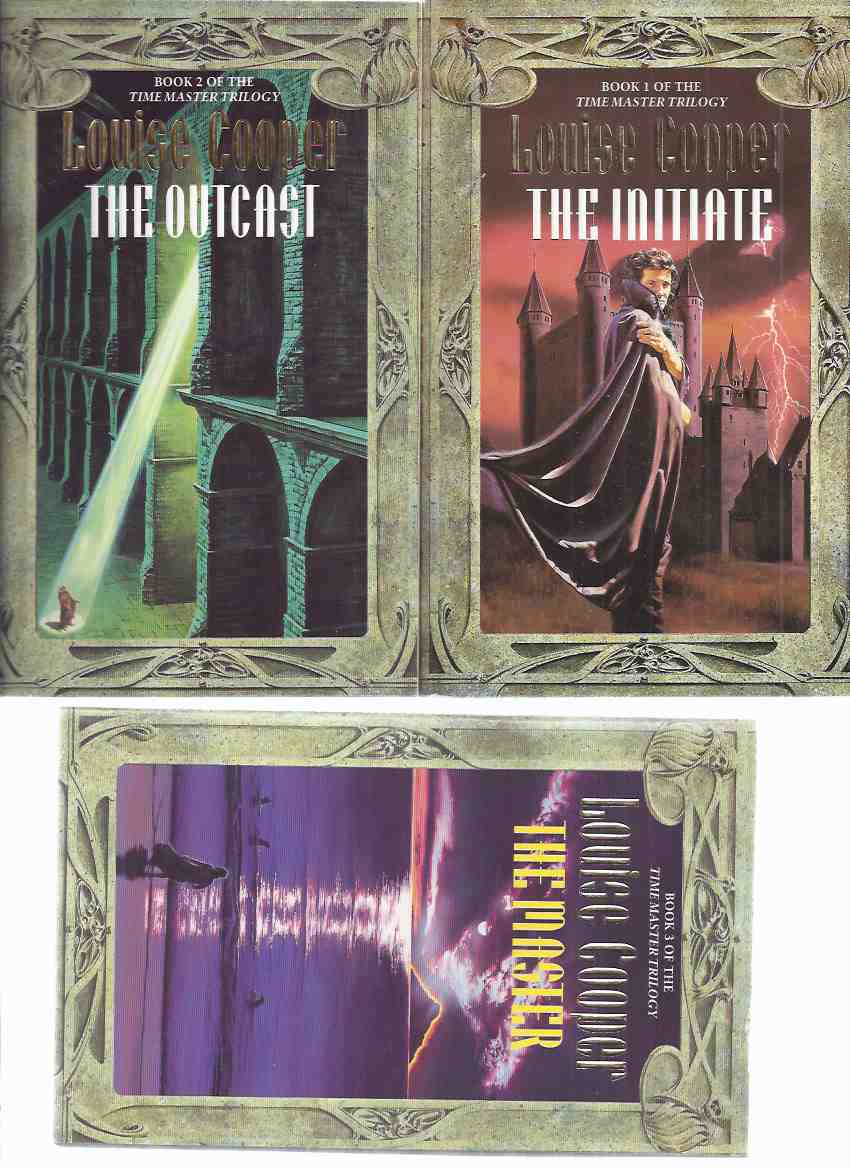 -----------3 volumes (ONE SHIPPING PRICE ), paperbacks, all are Near Fine copies, all in uniform format, ---"The seven gods of Order had ruled unchallenged for centuries, served by the adepts of the Circle in their bleak northern castle on the Star Peninsula. But for Tarod—the most enigmatic and formidable sorcerer in the Circle’s ranks—a darker affinity had begun to call. Threatening his beliefs, even his sanity, it rose unbidden from beyond time; an ancient and deadly adversary that could plunge the world into madness and chaos—and whose power might rival that of the gods themselves. "---, any image directly beside this listing is the actual book and not a generic photo ///NOT SIGNED ---GUARANTEED to be AVAILABLE ///