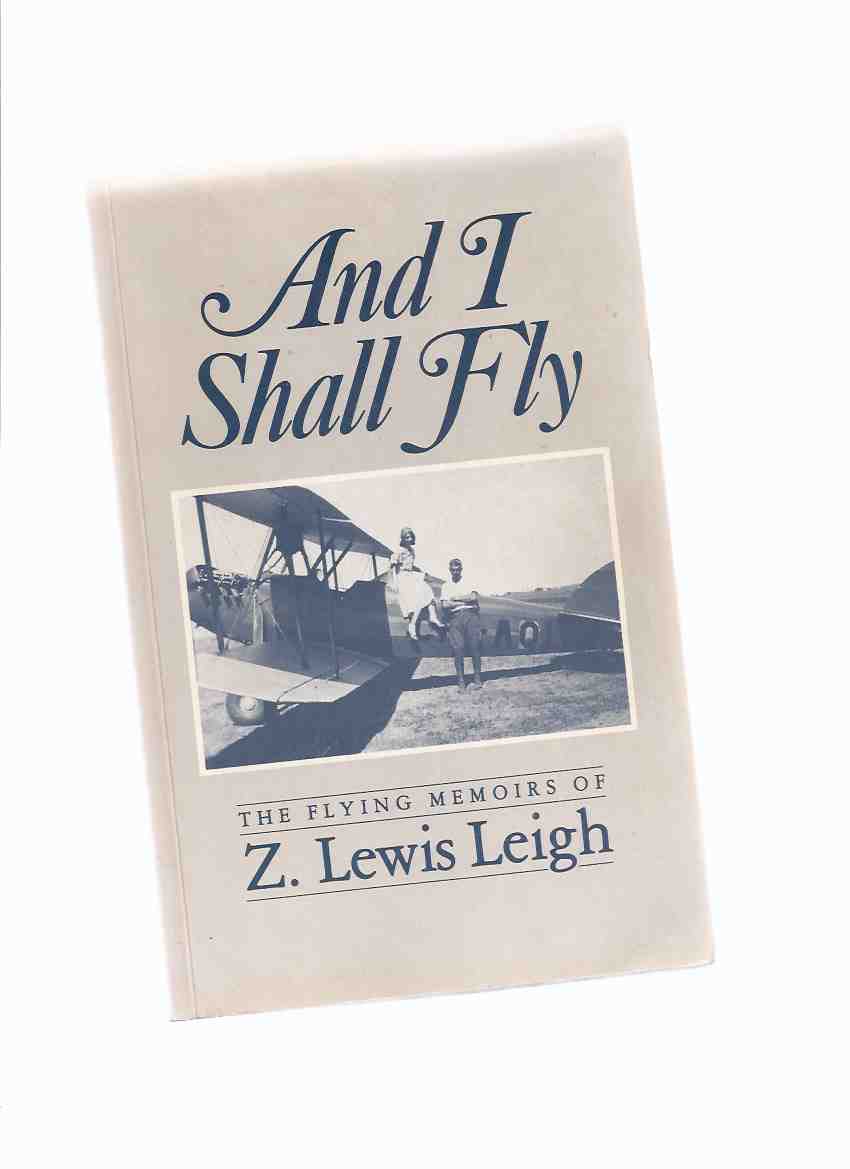 ----------trade paperback, a Very Good copy with a bit of very light rubbing, 212 pages, b&w photos, ---""the story begins with Prairie barnstorming, followed by an attempt to start a flying operation on the East Coast. In the 1930's, he was one of a handful of intrepid pilots flying down the Mackenzie Valley and into the Barren Lands of the Canadian Arctic. He became Canada's first qualified instrument pilot. the first pilot hired by Trans Canada Air Lines in 1937. In the war years Leigh flew Hudsons on coastal patrol, then became a key figure in the establishment of the RCAF's overseas airmail service carrying mail to the troops overseas. Postwar. RCAF's Transport Command, Arctic resupply flights to northern bases and DEW Line."---, , any image directly beside this listing is the actual book and not a generic photo