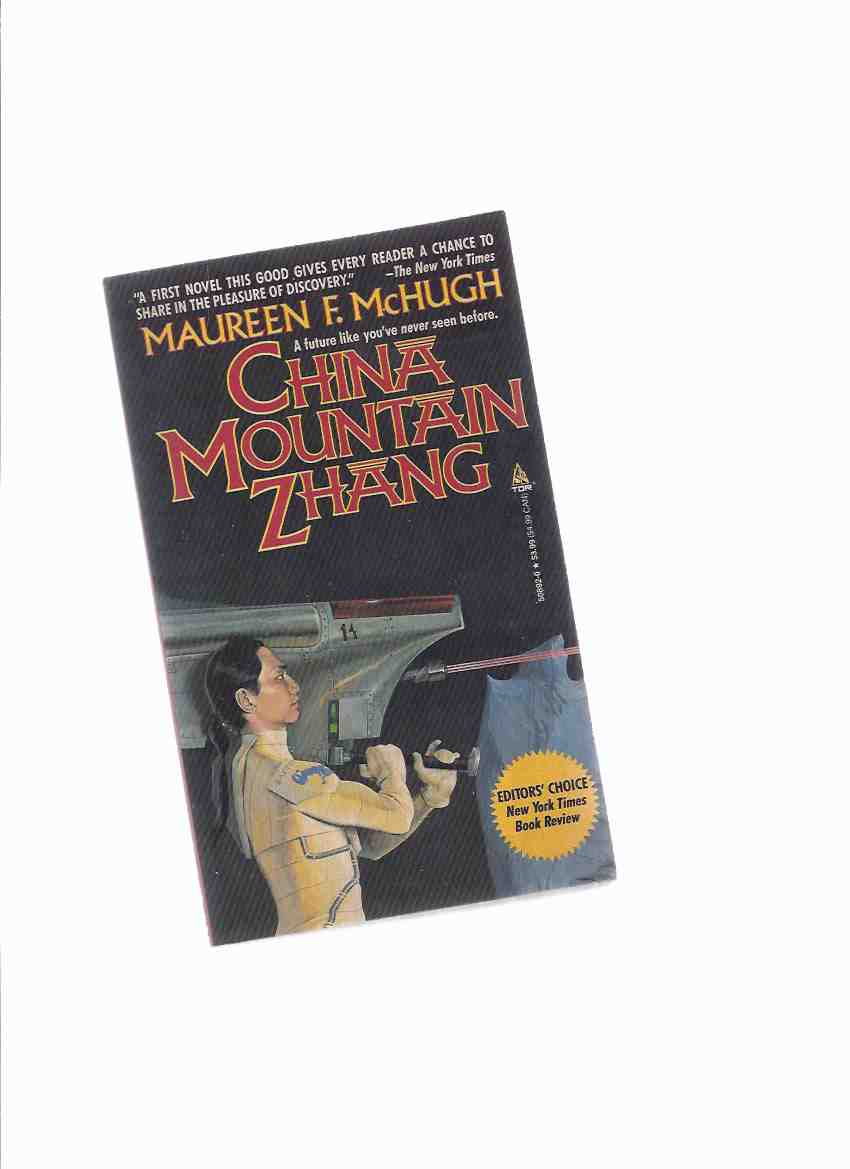 -----------paperback, a solid Very Good+ copy, a wee bit of very light rubbing, very faint spine crease, signed by McHugh with her signature and a small Chinese (assumed) script underneath, ---"Winner of the James Tiptree, Jr. Memorial Award, the Lambda Literary Award, the Locus Award for Best First Novel, and a Hugo and Nebula Award nominee. ---With this groundbreaking novel, Maureen F. McHugh established herself as one of the decade's best science fiction writers. In its pages, we enter a postrevolution America, moving from the hyperurbanized eastern seaboard to the Arctic bleakness of Baffin Island; from the new Imperial City to an agricultural commune on Mars. The overlapping lives of cyberkite fliers, lonely colonists, illicit neural-pressball players, and organic engineers blend into a powerful, taut story of a young man's journey of discovery. This is a macroscopic world of microscopic intensity, one of the most brilliant visions of modern SF"---, any image directly beside this listing is the actual book and not a generic photo