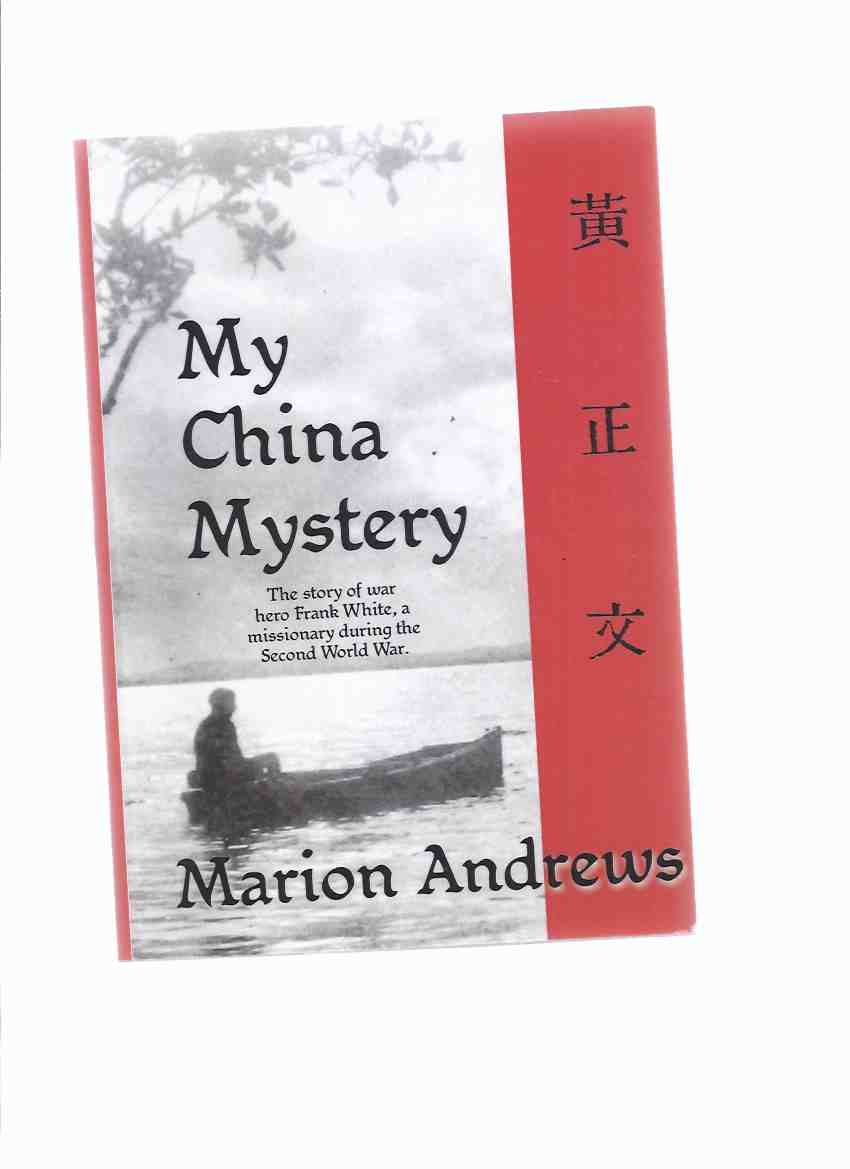 ----------trade paperback, a Near Fine copy, 169 pages, b&w photos, ---Frank and Ella White's passion was to touch the people of China. They met while working for the China Inland Mission in the nineteen forties, seeking to take message of the Gospel. But their work was cut short and they were forced to flee. In later years Frank rarely spoke of his time in China. It was only when he died that his daughter, Marion Andrews, discovered a treasure-trove of photos with accounts of his time there. These photos, combined with his prayer letters, uncovered the mystery of her parents' work in pre-Communist China. My China Mystery will take you on a journey into another time and culture, as Frank and Ella White take the name of Jesus to the people. As Marion discovers her history in China and receives the honours of a war hero for his work in China, the mystery is revealed, any image directly beside this listing is the actual book and not a generic photo