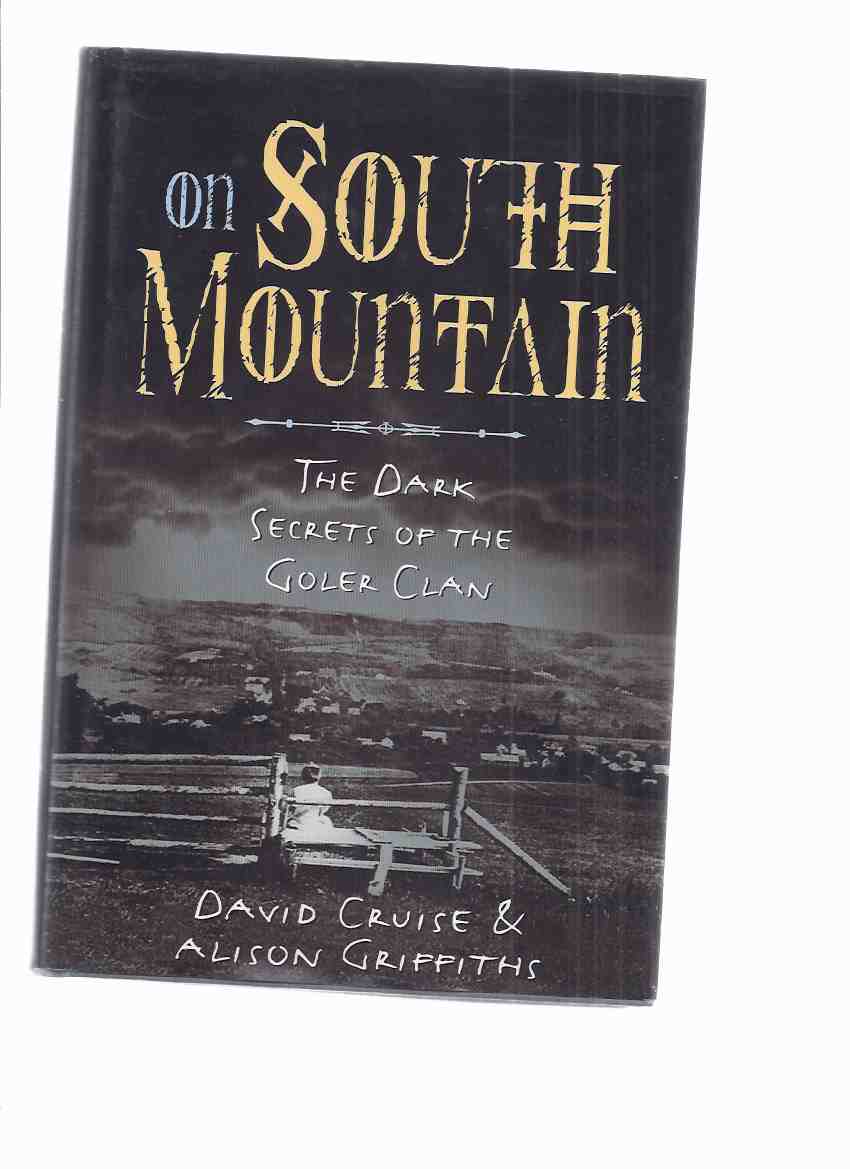 -----------hardcover, a Near Fine copy in a lightly rubbed Near Fine dustjacket, signed by CRUISE, 290 pages, contents include: The Mountain and the Valley; Man, God and the Godless; The Clans; Esther and the Mountain; White Rock; Sandra Comes in from the Cold; The Clan; A Bad Thing to Do to a Little Girl; Stella's Boys; And the Rest; The Women; The Other Side of the Clan; Conviction; In the Shadow of the South Mountain; Return to South Mountain; Epilogue --- from the front flap ---"The Annapolis Valley is one of the most beautiful places on the face of the earth. Apple blossoms, lush farms and lovely, secluded beaches have graced photographs and postcards without number. But there has been a dark evil within this idyllic land for more than two hundred years. Overlooking the Valley is South Mountain, a long ridge of hills covered by dense forests which conceal tiny hamlets and isolated clusters of shacks set in small clearings. For most of the last two centuries it has been home to the 'Clans' -- thirty or so tight family groupings,living in their various Mountain enclaves [in] the kind of poverty and deprivation associated only with the world's poorest nations. Then one day, a fourteen-year-old Mountain girl told authorities that her father had been 'using her as a wife'. This revelation sparked a massive investigation which revealed a horrific tale of incest, sexual and physical abuse and psychological torture. Eventually, sixteen men and women, almost an entire generation of one Clan, faced more than one hundred and fifty criminal charges.At the same time, eleven children, also an entire generation of the same Clan, were taken from their homes. The Valley's dark secrets are revealed -- in this mesmerizing account of what has gone on behind the picture postcard. For over a century, church officials, academics, politicians, teachers, social workers and doctors knew what was happening on South Mountain --but they chose to look the other way. 'On South Mountain' is more than just an unveiling of the Clan's dark secrets. It is a social history of the Mountain and Valley"---, any image directly beside this listing is the actual book and not a generic photo ///SIGNED ---GUARANTEED to be AVAILABLE///