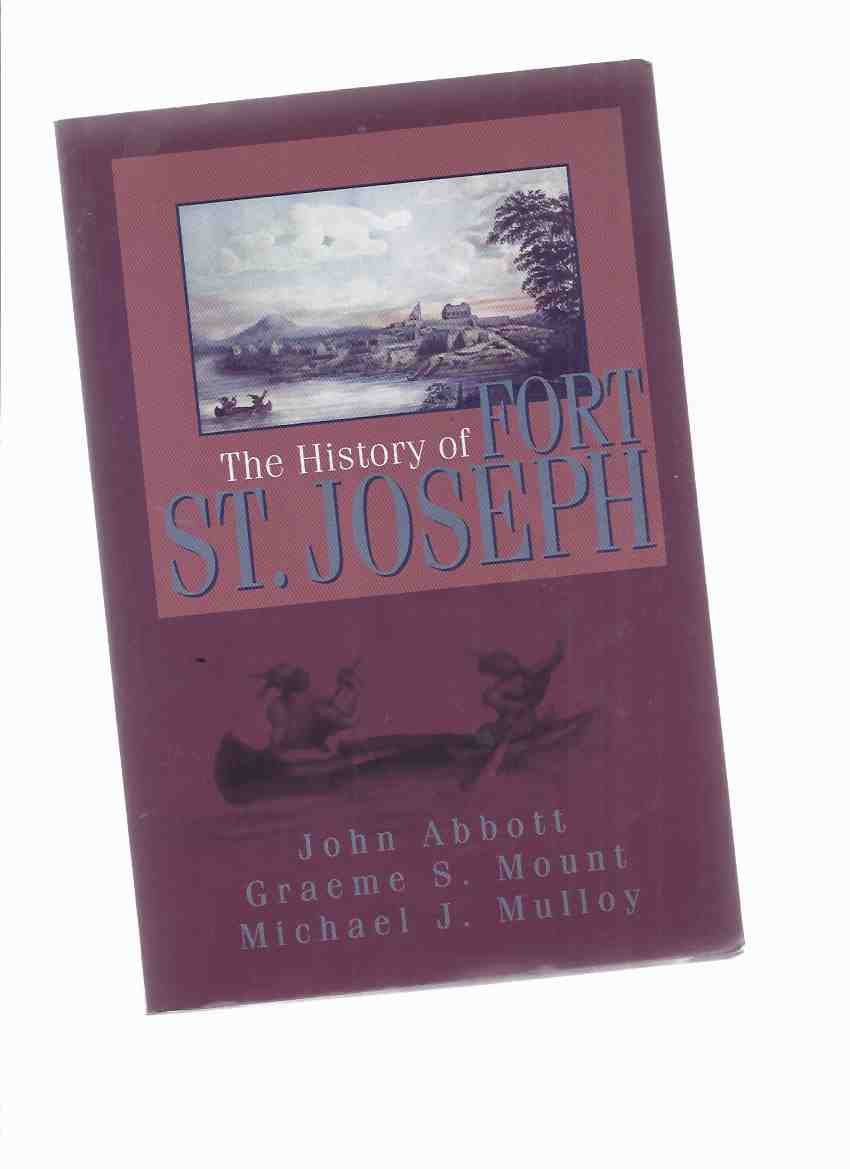 -----------trade paperback, about 6 x 9 inches, a Very Good+ copy, looks close to new but there is a bit of rubbing to the edges, signed by Mount, 192 pages, b&w photos and illustrations, ---" In early 1812, as the British and the Americans were on the brink of war in North America, Fort St. Joseph was not thought to be of much importance to the British cause. It was disregarded as a useless, poorly located post. But when war was declared, the garrison at Fort St. Joseph pulled off a miracle: it captured the American Fort Mackinac, and for the remainder of the War of 1812 the British never relinquished control of the Upper Great Lakes. --Built in the aftermath of the American Revolution, Fort St. joseph played an important role in the defence of Canada. And yet, when the war ended, the fort was abandoned, and almost forgotten. However, there were those who could not forget the heroics of 1812. They sought to restore the memory of the fort that was part of one of the defining moments in Canadian history. Determined individuals campaigned for government assistance and public support. Their efforts have paid off: since the 1960s, St. Joseph Island and the site of the fort have been revived as tourist destinations, and there are high hopes for an even greater tribute to the legacy of the fort and its soldiers."---, any image directly beside this listing is the actual book and not a generic photo /// SIGNED ---GUARANTEED to be AVAILABLE///