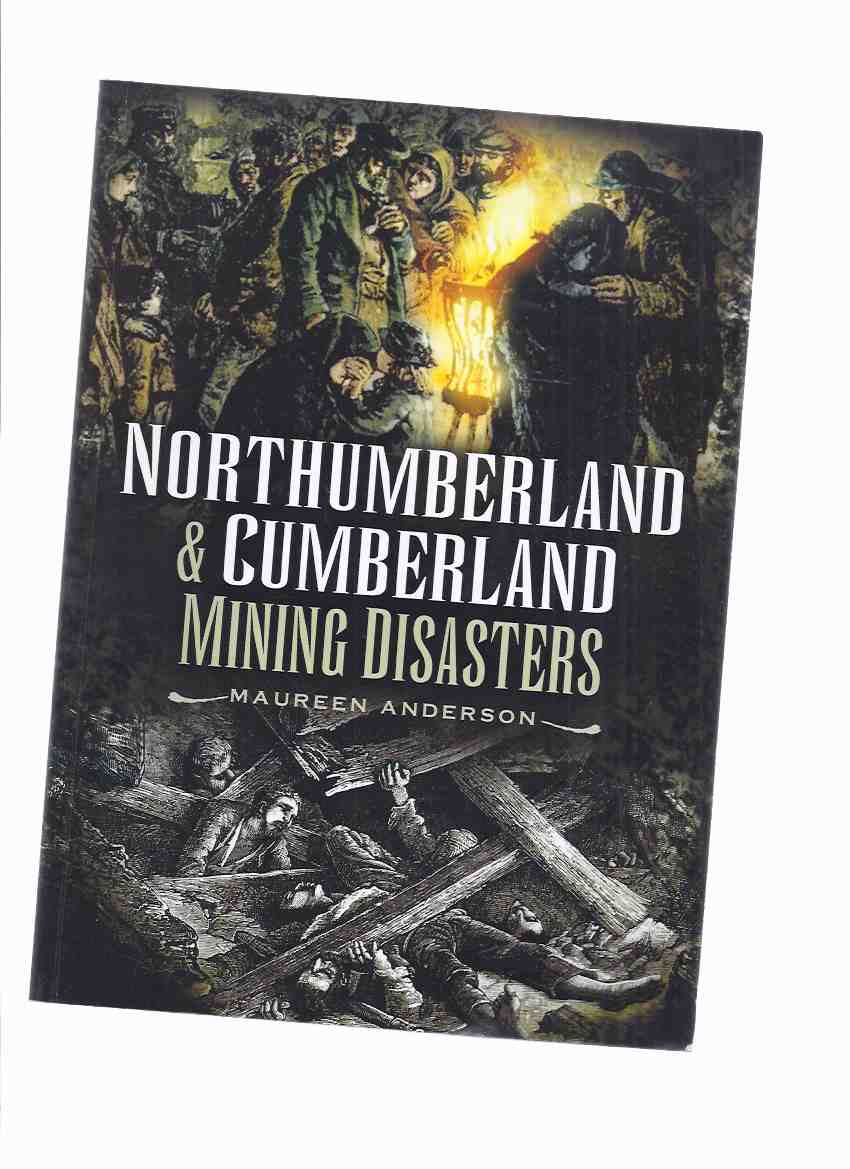 -----------softcover, about 6.5 x 9.25 inches, a Very Good+ copy, 168 pages, one page corner turned, a bit of crinkling to some pages, b&w photos and illustrations, ---"The limited size and depth of early coal mines restricted potential hazards but as mines were deepened and enlarged from the 18th century, the danger of collapses, inundation by water and gas explosions became far greater and resulted in many tragic accidents. This study tells the stories of mining disasters recorded in Northumberland and Cumberland between 1710 and 1951, detailing the plight of victims and their families and describing the often heroic actions of rescuers. ---Part One includes an overview of early disasters, multiple fatalities, from 1710. Part Two, 1806-1841 concerns disasters, under the theme of 'Pit Children'.Part Three, 1844-1888, covers a variety of accidents including explosions and floodings and is called 'Fire, Air and Water'. The final section, Part Four, covers modern disasters, from 1910-1951. The day-to-day life of a miner was fraught with danger, especially when pits were in private hands. Despite government inspection and regulation accidents occurred and they devastated local families and communities. The tragedies included great acts of bravery by volunteer and official rescue teams and they attracted widespread press and media coverage. The great disasters include Hartley (204 deaths), Wallsend (102 fatalities) and Whitehaven (104). The author has taken great care to chronicle each event and compile lists of the dead, including their dependents. The book should be of great value to anyone interested in coal mining, social and family history."---, any image directly beside this listing is the actual book and not a generic photo