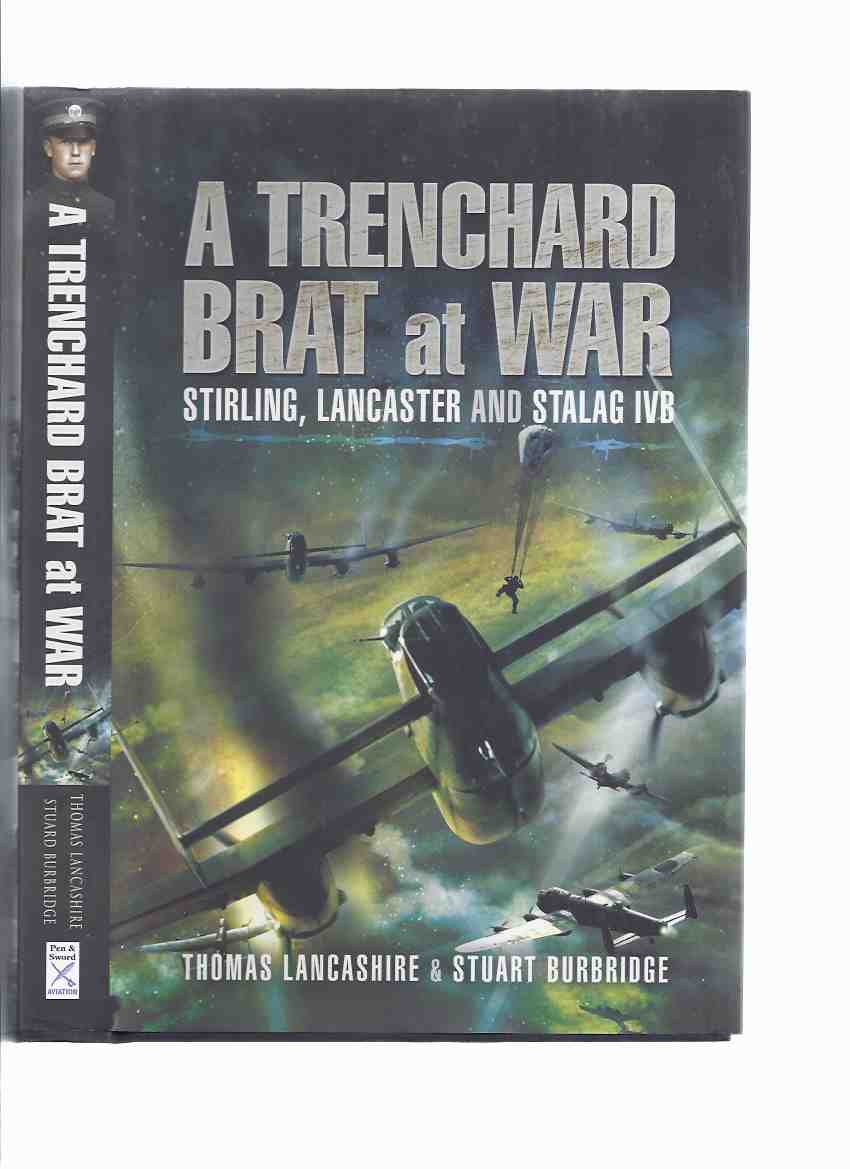 By: Lancashire, Thomas and Stuart Burbridge

-----------hardcover, about 6.5 x 9.5 inches, a Near Fine copy in a Near Fine dustjacket, small bump to lower edge of rear board, 229 pages, b&w photos, ---"This is the story of Thomas Lancashire who joined the RAF in 1936 and became one of the famous 'Trenchard Brats' at RAF Halton to be educated and learn the trade of fitter. He was first posted to 7 Squadron in 1939, at that time flying Whitley bombers but decided to advance himself to become a flight engineer on the new Stirling heavy bomber. He was posted to 15 Squadron at Wyton and completed a full tour that included the famous Lubeck raid, the Thousand Bomber assault on Cologne and the follow up on Essen during which he was almost shot down over Antwerp. In July 1942 he was rested and became an instructor until being posted to 97 Squadron flying Lancasters. On his ninth raid of this tour, 11 August 1943, the aircraft was attacked by a night fighter over Belgium but he successfully baled out and was eventually picked up by the Resistance and handed to an escape line.Eventually the group of evaders was betrayed by a German agent and placed in captivity, ending up in Stalag Luft IV at Muhlberg. During this time he escaped but was eventually recaptured and he was forced to share the growing despair and hardships in late 1944, enduring overcrowding, hunger and cold, until the Russian Army liberated the camp and he was airlifted back to the UK.His post-war career took him to Canada where he was employed on the Avro Arrow project until it was abandoned and he was forced to seek work in the USA. He worked with Boeing until his retirement"---, any image directly beside this listing is the actual book and not a generic photo