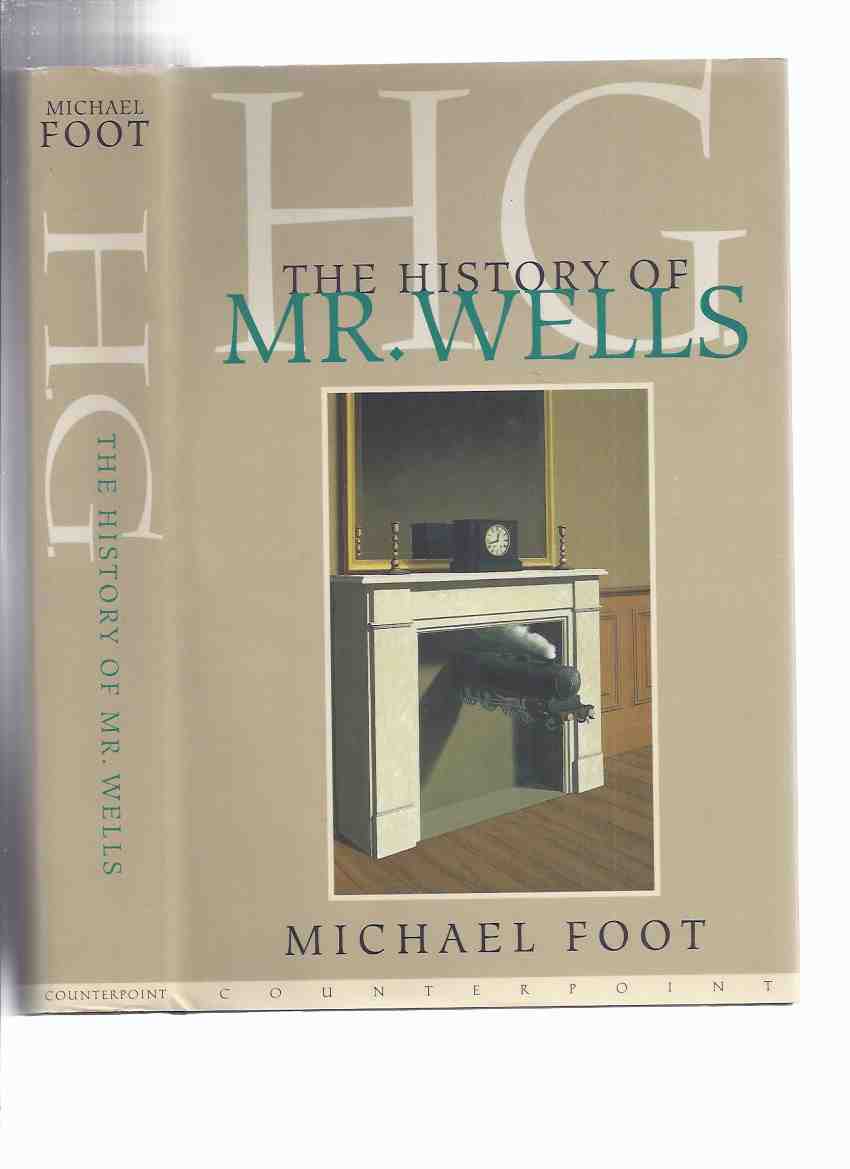 -----------hardcover, a Near Fine copy, in a Near Fine dustjacket, 318 pages, b&w photos, ---"H.G. Wells was at one time a popular novelist and journalist on both sides of the Atlantic. But since his death, he has suffered much criticism. Wells played a leading role in some of the most important controversies this century, including the fight for women's rights and the arguments between democracy and Communism. In this biography, Michael Foot, a long-time sympathizer with most of the causes for which Wells fought, offers new insights into Wells's life and works. The text argues that several of Wells's novels should restore his reputation when most of his detractors are forgotten. It casts light on the women he loved and who loved him, showing their influential role in guiding him towards some of his greatest heights of literary achievement - among them four of the most independent-minded women of his century - his wife Jane Wells, Amber Reeves, Rebecca West and Moura Budberg. As a personal friend of Wells in his youth, and strongly influenced by him in his own political beliefs, Foot is well-placed to bring fresh insight to one of this century's most colourful and controversial figures."---, any image directly beside this listing is the actual book and not a generic photo