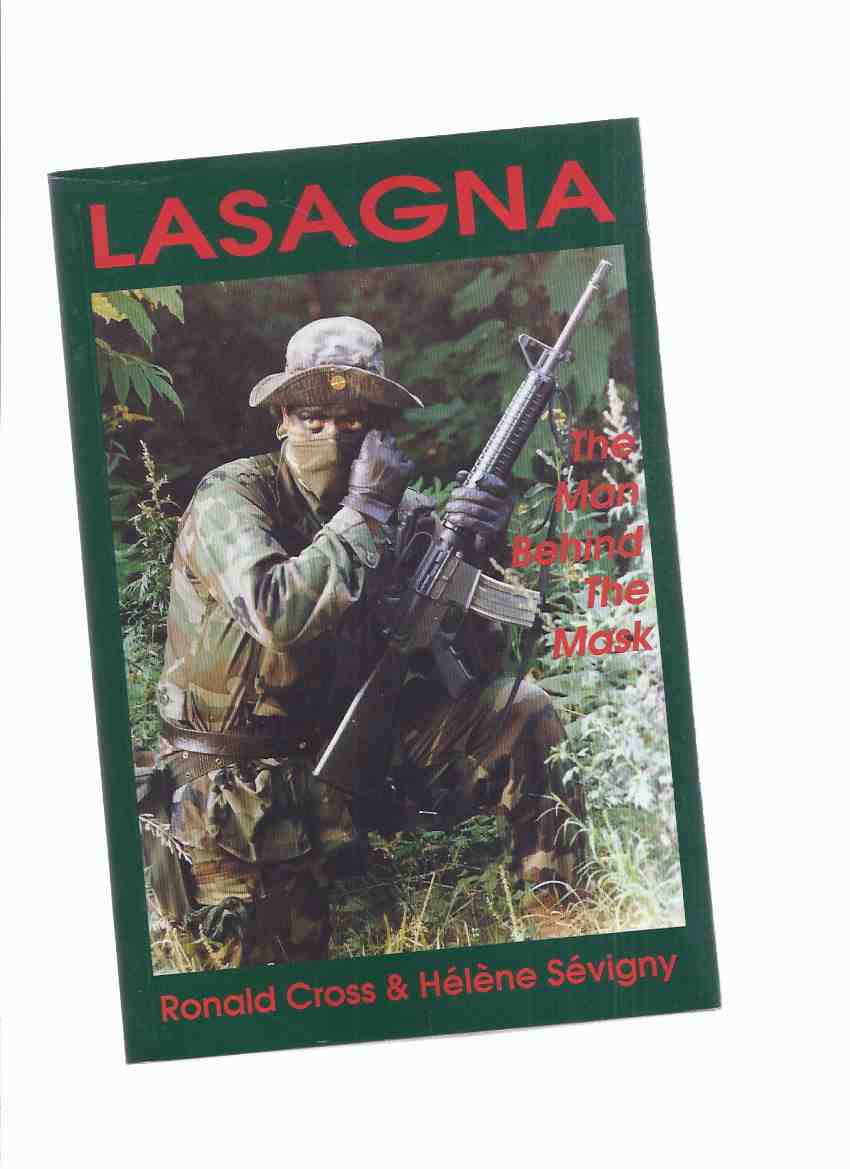 By: Cross, Ronald and Helene Sevigny

----------trade paperback, about 6 x 9 inches, a Near Fine copy, 248 pages, b&w photos, ---"The events at Oka in 1990 saw the might of the Canadian Armed Forces in the service of the governments of both Quebec and Canada confront some 40 armed Mohawk "Warriors" who were defending their local community's resistance against a further colonial encroachment on their native lands. The events of that summer have etched themselves indelibly into the minds of North Americans as the latest episode in the continuing 500-year history of "Indian wars" in the Americas. --To the Mohawk nation, a community spanning a territory crossed by the Canada-USA boundary, the confrontation at Oka was simply a temporary open declaration of war by Canada in what Mohawks regard as an ongoing cold war between their nation, and the colonial powers of both Canada and the USA. As in all previous "Indian wars" instantly mythologized by the colonial North American media, the defenders of the community at Oka were presented to North American news consumers as "a criminal element," terrorizing (with their "Viet Nam military training" and their "Mafia connections") not only "law abiding citizens," but their own people as well. --The day after the military stand-off at Oka ended, "Lasagna," one of the leaders of the Mohawks' armed resistance, was "unmasked" as Ronald Cross-a man with no criminal record, no connections to the Mafia or any other "criminal underground," and no military service record in Viet Nam or any other country in the world. Where, then, had these "common knowledge" rumours originated? And why was there such a high degree of media complicity in the "public information strategies" of the governments of Quebec, Canada and the USA? Where, indeed, did the inflammatory media tag "Warriors" come from, when the closest word in the Mohawk language defining such a concept means, simply and literally, "the men of the community"? "---, any image directly beside this listing is the actual book and not a generic photo ///NOT SIGNED ---GUARANTEED to be AVAILABLE///