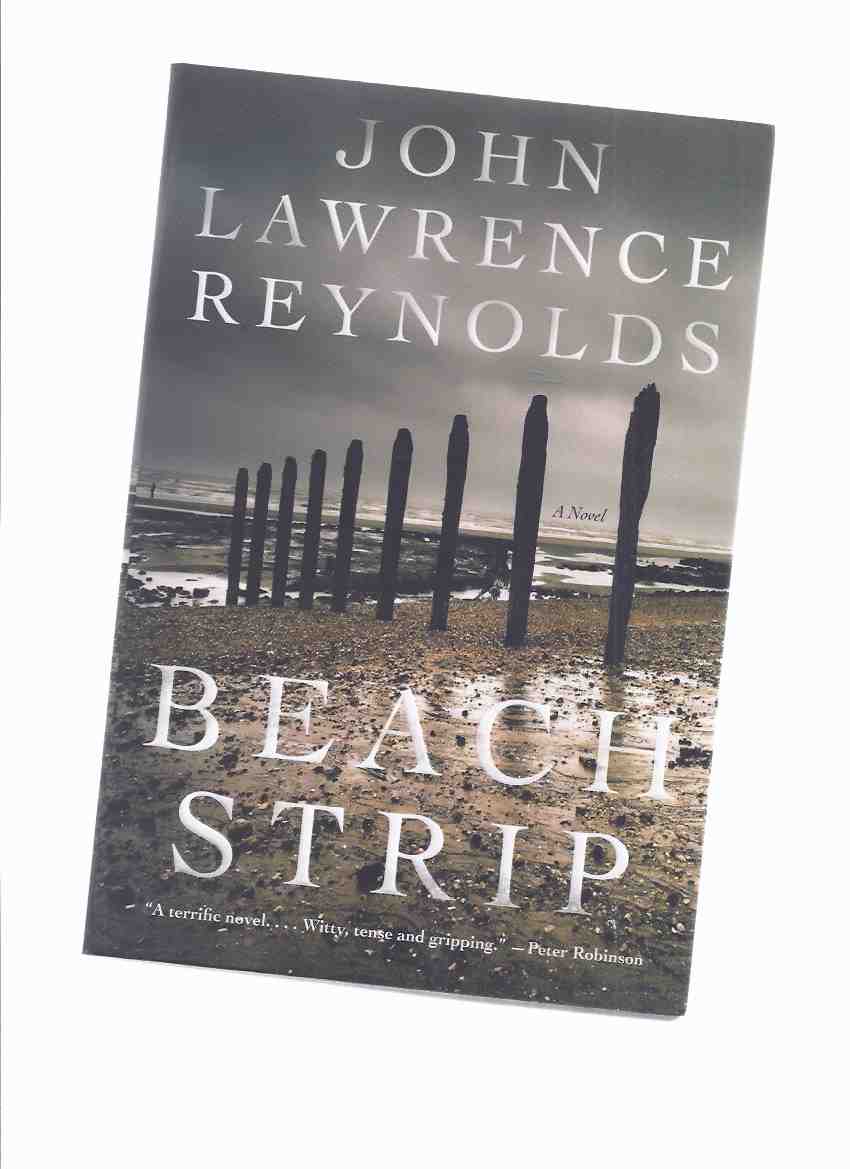 -----------softcover, about 6 x 9 inches, a Near Fine copy, ink name and date, signed by the author, ---"---"I’d rather laugh in bad taste than cry in good taste." That’s how Josie Marshall deals with the death of her detective husband, Gabe, found naked outside their home on the beach with a bullet in his brain. Everyone calls it suicide. Josie knows it isn’t --- but fears it could be. After all, she had provided Gabe with a motive. The clues are so strong that even Josie begins to believe Gabe shot himself. But when a horrific slaying occurs literally at her feet, she knows Gabe was murdered, and her determination to prove it carries her toward dark corners of the beach strip and exposes the darker sides of its residents. Fending off her fears with humour and outrage, she encounters a drug-crazed drifter, an organized-crime boss with romance on his mind, a woman with a murderous past and a pervert who’s been frequenting her garden shed. When a chance remark leads Josie to the astonishing truth of Gabe’s death, her story takes a shocking turn that no one could have seen coming."---, any image directly beside this listing is the actual book and not a generic photo