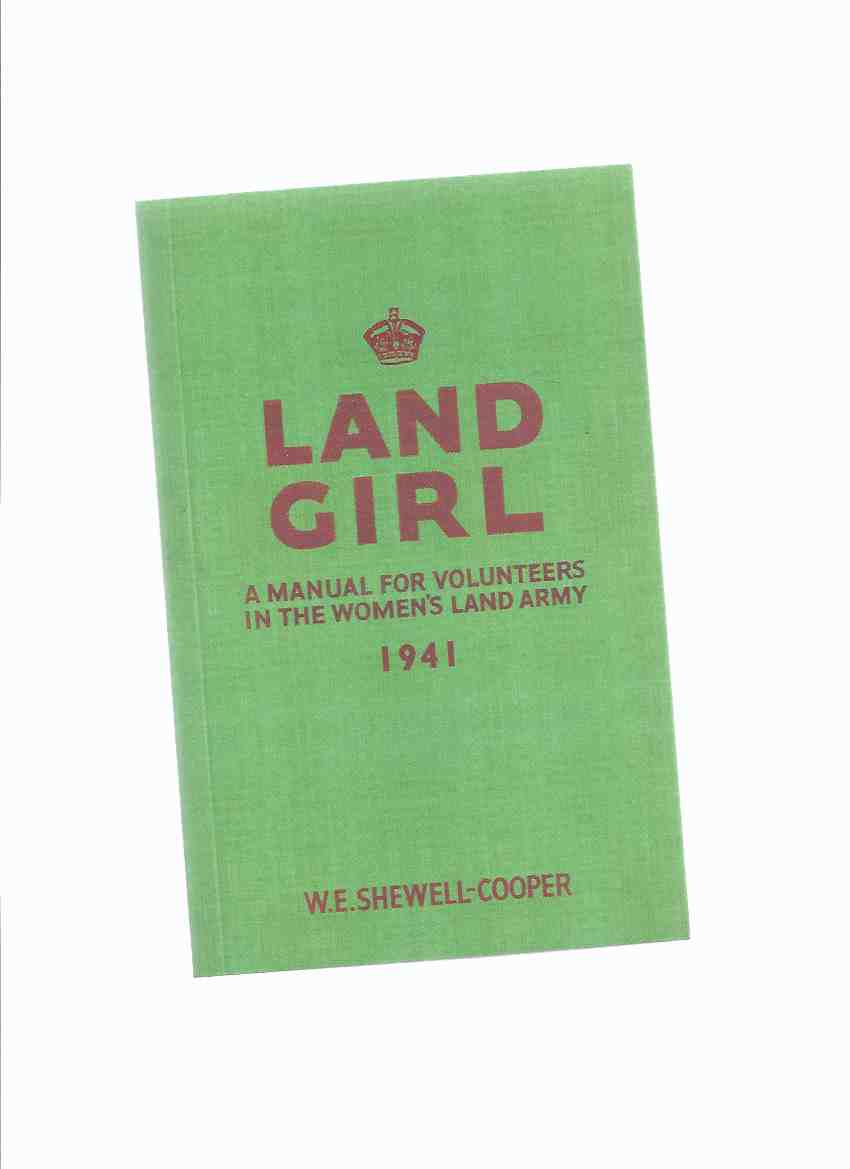 Land Girl: A Manual for Volunteers in the Women's Land Army 1941 ( Facsimile Edition )

-----------softcover, about 5 x 7.75 inches, a Near Fine copy, looks new, 123 pages, b&w photos and illustrations, ---"A fabulous slice of wartime nostalgia, a facsimile edition of the manual used by the Land Girls during the Second World War. With millions of men away to fight in the Second World War Britain was struggling for labour. In order to replace the agricultural workers now fighting the Nazis, the Women's Land Army (originally founded in the First World War) was relaunched in June 1939 by the Ministry of Labour. The majority of the Land Girls already lived in the countryside but more than a third came from London and the industrial cities of the north of England. By the end of the war over 100,000 women of the WLA or 'Land Girls' as they were more affectionately known, had helped feed the nation in its darkest hour. First published in 1941, LAND GIRL was a practical guide for the city slickers who were recruited into the Women's Land Army and sent to work on farms in the English countryside to replace the men who had joined up. An amazing period piece, hundreds of thousands of copies were printed and sold and it became one of the year's best selling books"---, any image directly beside this listing is the actual book and not a generic photo///NOT SIGNED ---GUARANTEED to be AVAILABLE///

Land Girl: A Manual for Volunteers in the Women's Land Army 1941 ( Facsimile Edition )