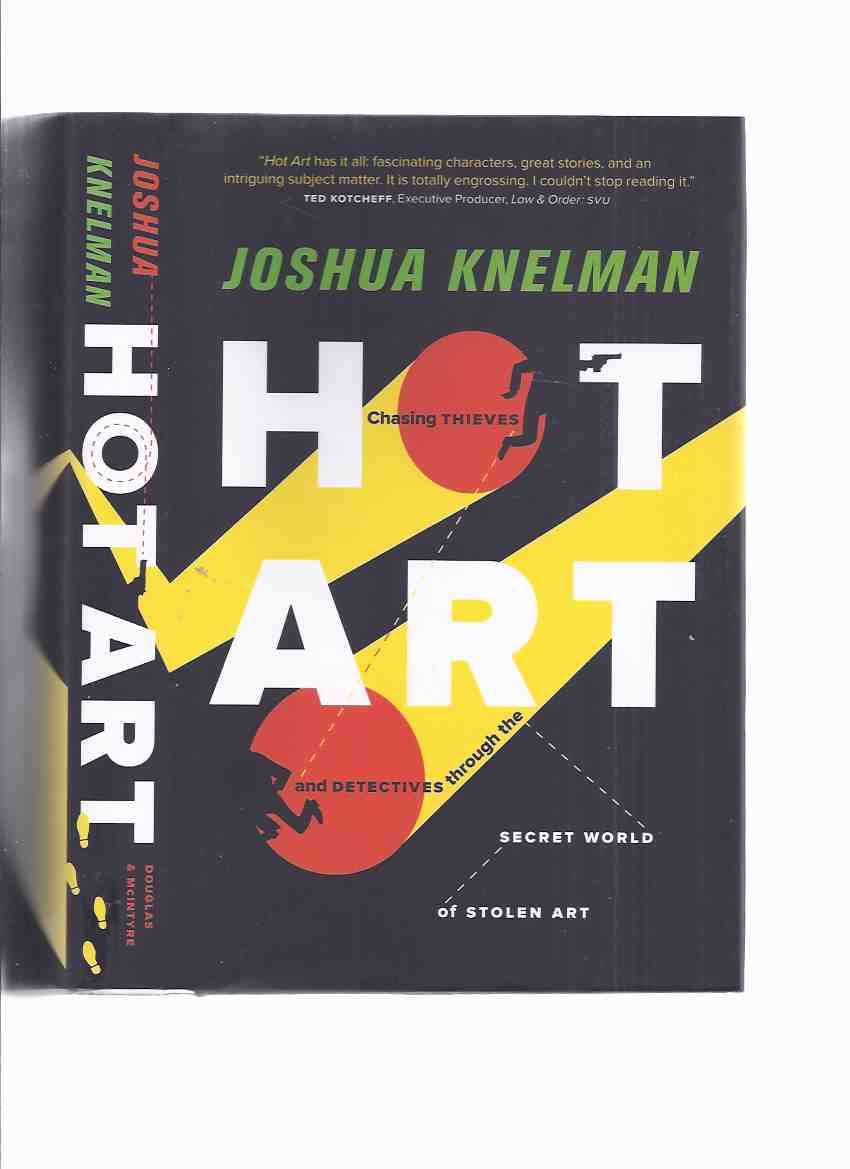 HOT ART: Chasing Thieves and Detectives Through the Secret World of Stolen Art -by Joshua Knelman -a Signed Copy

-----------hardcover,a Near Fine copy in a near Fine dustjacket, signed and inscribed by the author on the title page, 314 pages, ---"The Thomas Crown Affair meets The Devil in the White City in this fast-paced true crime story of the seedy-underbelly of international art theft. A major work of investigative journalism, Hot Art is a globetrotting mystery filled with cunning and eccentric characters. Joshua Knelman spent four years immersing himself in the mysterious world of international art theft, travelling from Cairo to New York, London, Montreal and Los Angeles. He befriends the slippery Paul, a master art thief; and gets caught up in the world of Donald Hrycyk, a detective working on a shoestring budget to recover stolen art. Through alternating chapters focusing on Paul and an international network of detectives, the story of the thief and the detective unfolds, revealing the dramatic rise of international art theft. Joshua Knelman's investigation finds there are only a handful of detectives, FBI agents and lawyers fighting a global battle against the thriving black market of international art theft estimated to be one of the largest in the world. Meanwhile, the chain of criminals moves from thugs on the street to multinational organized crime syndicates, to a global network of art dealers who wash the artworks' origins clean again. In a surprise ending, Knelman learns that corruption can appear in the unlikeliest places."---, any image directly beside this listing is the actual book and not a generic photo

Title: HOT ART: Chasing Thieves and Detectives Through the Secret World of Stolen Art -by Joshua Knelman -a Signed Copy

Keywords: HOT ART: Chasing Thieves and Detectives Through the Secret World of Stolen Art -by Joshua Knelman -a Signed Copy

HOT ART: Chasing Thieves and Detectives Through the Secret World of Stolen Art -by Joshua Knelman -a Signed Copy