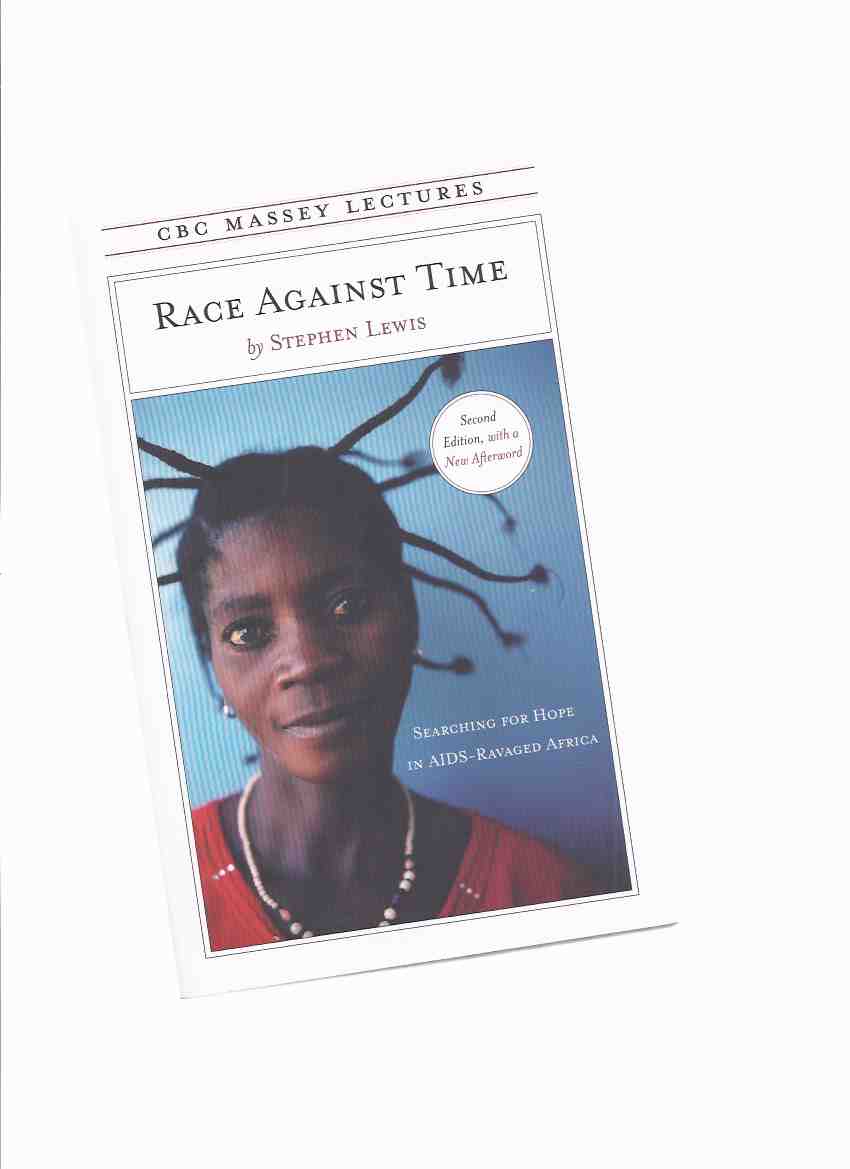 ----------softcover, about 5 x 8 inches, a Near Fine copy, looks new, signed without inscription by Stephen Lewis, 214 pages, ---"---"I have spent the last four years watching people die." With these wrenching words, diplomat and humanitarian Stephen Lewis opens his 2005 CBC Massey Lectures. Lewis's determination to bear witness to the desperate plight of so many in Africa and elsewhere is balanced by his unique, personal, and often searing insider's perspective on our ongoing failure to help. --Lewis recounts how, in 2000, the United Nations Millennium Summit in New York introduced eight Millennium Development Goals, which focused on fundamental issues such as education, health, and cutting poverty in half by 2015. In audacious prose, alive with anecdotes ranging from maddening to hilarious to heartbreaking, Lewis shows why and how the international community is falling desperately short of these goals. --This edition includes an afterword by Lewis, covering events after the lectures were delivered in fall 2005"---, .any image directly beside this listing is the actual book and not a generic photo