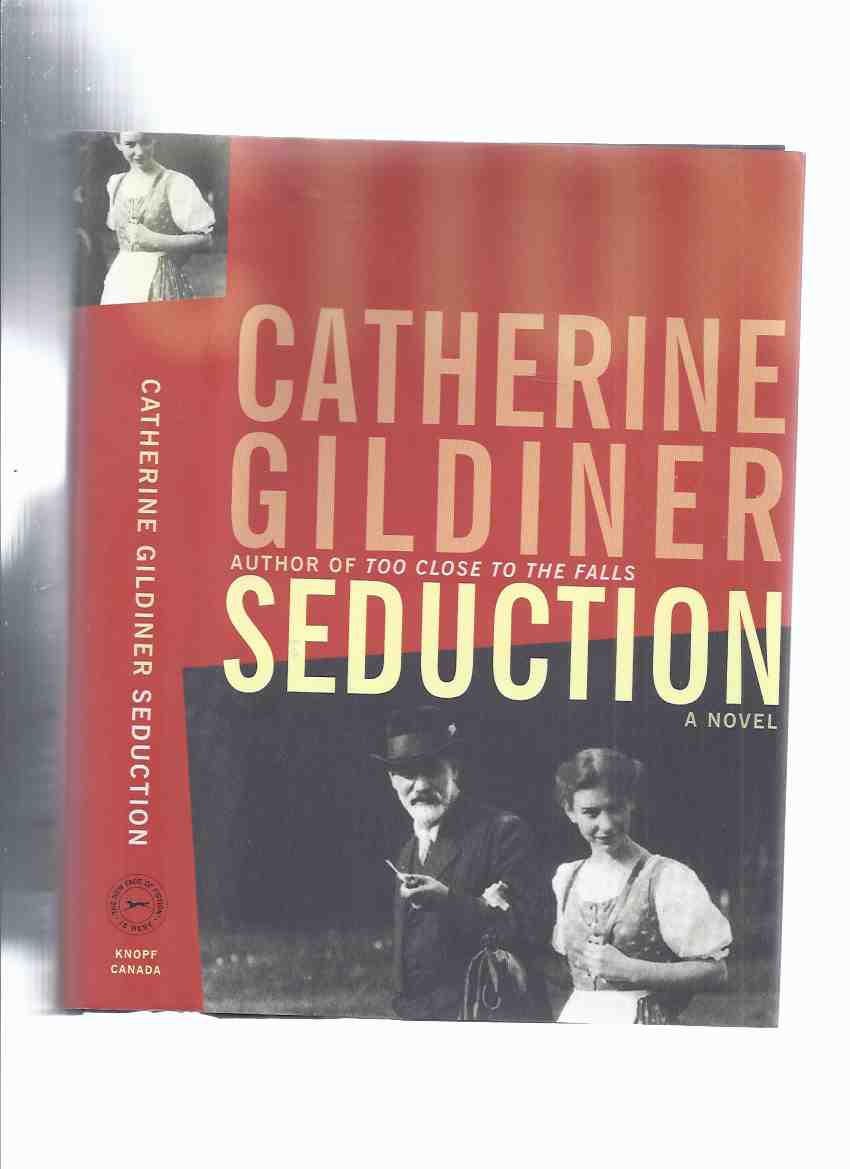 -----------hardcover, a Near Fine copy in a Near Fine dustjacket, signed and inscribed by the author "Dear Gloria Thanks for the support Cathy McClure Gildiner", ---"During her decade in prison, Kate Fitzgerald has learned a few things. The best way to survive is to absorb yourself in your own world. Never make eye contact with your fellow inmates. And the last person you can trust is your prison psychiatrist - not only is he likely to be lazy and incompetent (really, why else wouldn’t he be getting rich off of well-heeled clients instead?) but if you complain about him you’re going to be labelled as a -permanent malcontent - and denied parole. So when Dr. Gardonne offers Kate a temporary absence and a job working for him, she only takes it because she knows that turning him down could be worse for her in the long run - counted in prison years, of course. But the real challenge is figuring out why he would choose her. --On the surface, it’s pretty clear. Kate has spent her incarceration immersing herself in the writings of Sigmund Freud, and has become a recognized expert on his work. Dr. Gardonne represents the members of a psychoanalytic organization that is being attacked at its core: Anders Konzak, the hand-picked director of the Freud academy, has been boasting to the media that his new research on Freud will bring the entire profession of psychoanalysis to its knees. He’s also been receiving death threats. And Kate, as an outsider, is the only one Konzak will talk to. Though she doesn’t trust Gardonne, Kate accepts his offer, and she races to uncover Konzak’s secrets before he publishes his work. --Never one to work well with others, Kate is less than thrilled to find out Gardonne has hired a private detective to be her partner. Jackie Lawton is a hardened ex-con who has spent most of his life in prison and only recently turned things around by starting his own business. From the moment the two meet, Kate sees that it won’t be easy working with a man who isn’t really interested in the intellectual battle at hand and who keeps her prison time at the forefront of every conversation. And can he really be trusted? When key players - who were all last seen with Kate - begin to turn up dead, there’s the very real possibility she’s being set up by Gardonne. After all, who would believe the word of a convict serving time for murdering her husband? All she can hope is that following the threads of Konzak’s research to his sources will keep her one step ahead of Gardonne and lead her to the real killer. --With Seduction, Catherine Gildiner gives us not only a gripping detective story full of shifting characters and fast-paced twists but a remarkable intellectual thriller. Through the letters and papers of Sigmund Freud, Charles Darwin and the venerable Wedgwood family, Gildiner brings the personalities and ideological conflicts of the past to life in the present. Along the way we meet an assortment of characters, from social misfits to the demure but resolute Anna Freud, who is still living in the London house where she brought her ailing father for the last year of his life, and where she actively guards his legacy. The story takes us from Toronto to Vienna, London, the Isle of Wight, New York and back again to Toronto - each locale seen through the eyes of Kate, who relishes in the beauty of a world that has been denied to her for a decade"---, any image directly beside this listing is the actual book and not a generic photo ///SIGNED ---GUARANTEED to be AVAILABLE///