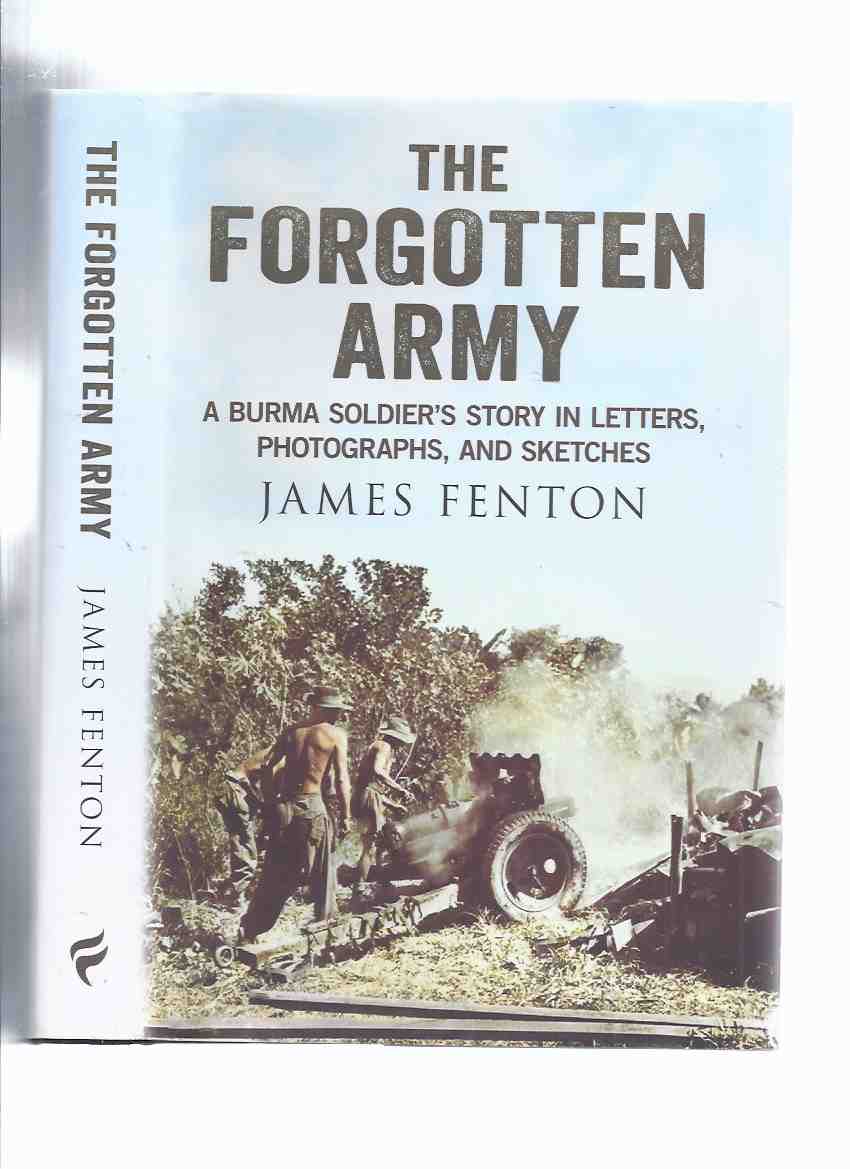 ----------hardcover,a Near Fine copy, a tight square clean copy, in a Near Fine dustjacket, 255 pages, b&w photos, colour images/illustrations by the author, ---"The Forgotten Army consists of the letters, photos and sketches of a soldier fighting the Japanese in Burma that were sent home to the author's parents in Lancashire. Call-up documents, medical certificate, service pay book, discharge papers, letter index, family tree, news cuttings, leaflets, and 440 letters spanning military service in the army at home, India, Burma and Malaya. Copies of sketches, illustrations, photographs and paintings have been placed with original letters where reference is made. Sketches of the attack on Myitson, and copies of illustrations printed in the magazine Soldier, are the only drawings of wartime actions that have survived. Original portraits in watercolour, pictorial scenes and photographs, have been exhibited at various venues, a larger number have never been on show. In additions to the letters sent to his family, many more were written to his brother Harry serving with the Royal Corps of Signals. Strict censorship regulations on leaving England prohibited the disclosure of troop ships, military activities, locations and place names, or information that may be of value to an enemy. Hostile encounters with Japanese forces during the Burma campaign were not allowed to be repeated until the closing days of the war. The last of the author's experiences as a soldier serving in uniform is related to letters to his wife. This is a continuous account of military service during World War 2, from the very first day in the army, to the last."---, any image directly beside this listing is the actual book and not a generic photo