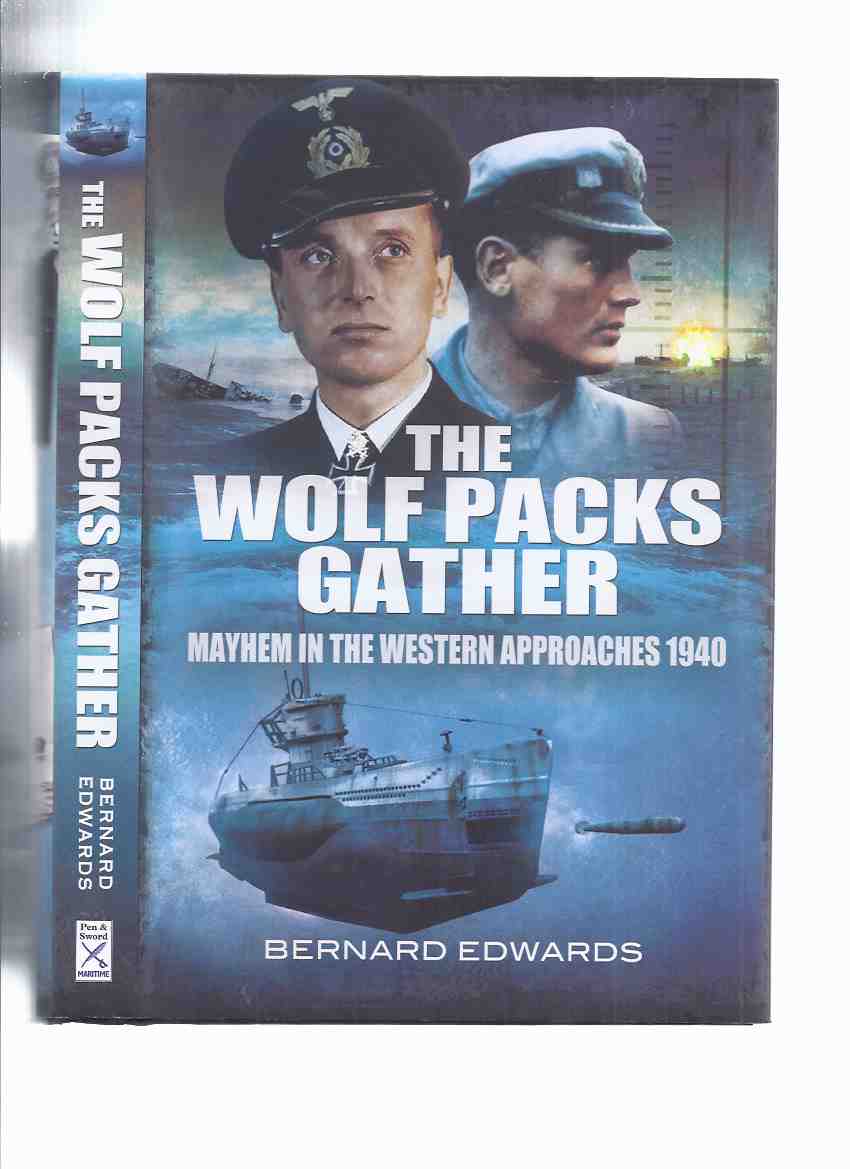 ------------hardcover, a Near Fine copy in a Near Fine dustjacket, 192 pages, b&w photos, ---"The capture by the German surface raider Atlantis of the British steamer City of Baghdad's secret code books in July 1940 enabled the Nazis to de-cypher Admiralty convoy plans with deadly effect. This book describes the resulting appalling Allied losses suffered by four convoys during the Autumn of 1940. Admiral Donetz, aware of the movements of the Allied convoys, marshaled as many of his U-boats as possible. The first convoy, SC2, consisting of 53 merchant men was attacked in early September by four U-boats. Due to poor weather only five ships were lost. Shortly after HX72, with 41 ships, sailing from Nova Scotia, lost eleven ships to five Type VIIC U-boats. Top Aces Otto Kretschremer and Joachim Schepke, who penetrated inside the columns, accounted for nine. No less than nine U-boats attacked SC7 in October 1940. Of 35 merchant men a staggering 20 were lost. HX79 also fared terribly despite being a 'fast' convoy with ten escorts, losing twelve ships. In total forty-eight merchant men were sunk and seven more damaged without any U-boat losses at all. The Wolf Packs Gather is an authoritative account of the darkest hours of the War in the Atlantic. It describes not only the German tactics but the inadequacies of what few escorts there were and the heartbreaking loss of defenseless life."---, any image directly beside this listing is the actual book and not a generic photo