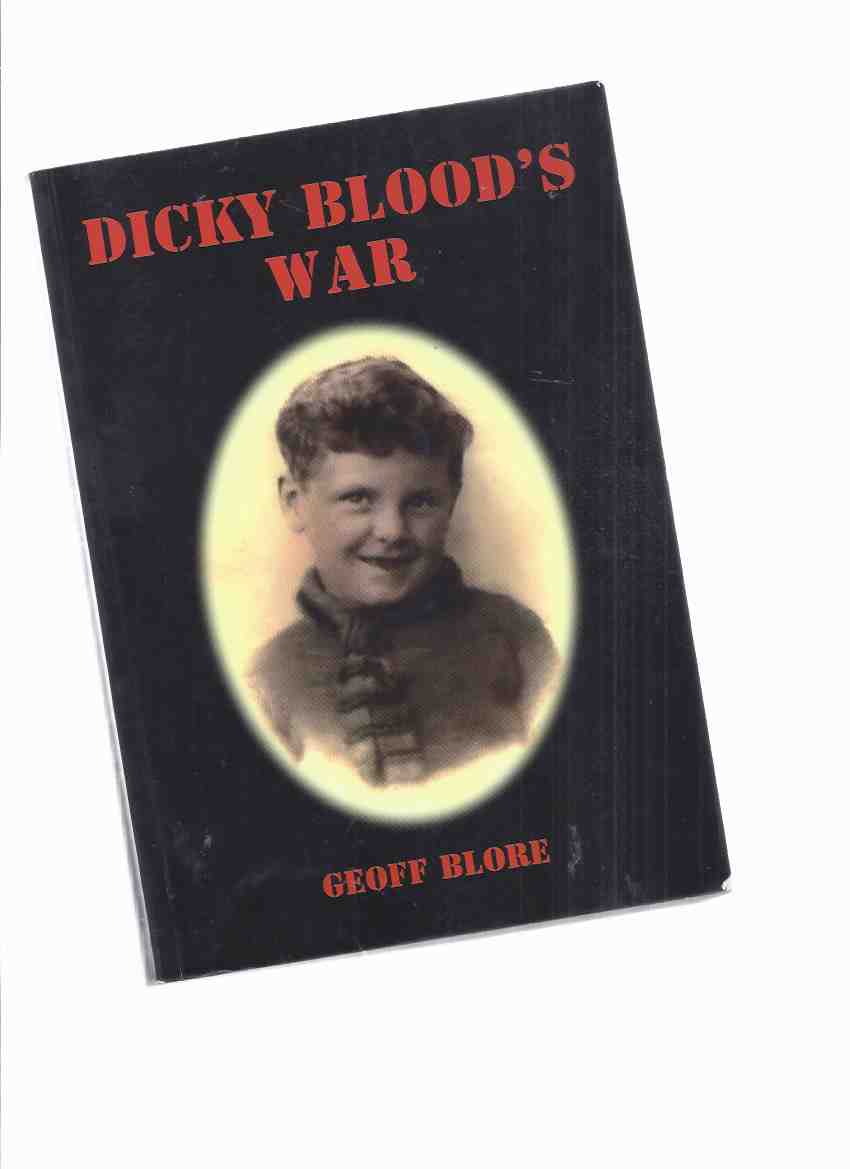 By: Blore, Dicky (aka Geoff )(signed)

----------softcover, about 6 x 8.25 inches, a solid Very Good copy, light wear, spine is slifghtly cocked, quite nice overall, signed by Geoff Blore, 223 pages, b&w photos, ---"In 1941 Dicky Blood was evacuated from his working class home in a district of Birmingham and along with hundreds of others was transported to, what was for them, a new world-rural England. For Dicky, it was to the village of Yoxall in Staffordshire. 'In January of 1941 approximately one hundred pasty-faced, bag carrying, string-labelled, wide-eyed 'Brummies', average age of 9yrs, descended on Yoxall, a vilage of approximately seven hundred people. This is the true story of one of those 'little so and so's' ---This is so much more than the average evacuees story. It is also a vivid, but very accurate, description of what life was like in rural England during WW2, to which so many evacuated children had to adapt. It also contains fascinating details of how, for example, a watermill worked, also of the day in, day out, work that had to be carried out on a small farm, whatever the weather or the state of the war. --After the evacuation, is also dealt with and how Dicky Blood overcame the disadvantages caused by the shortcomings of his education caused by the war, when he realised that he was some three years behind many younger apprentices. You won't be able to put this book down until you have finished reading it. "---, any image directly beside this listing is the actual book and not a generic photo