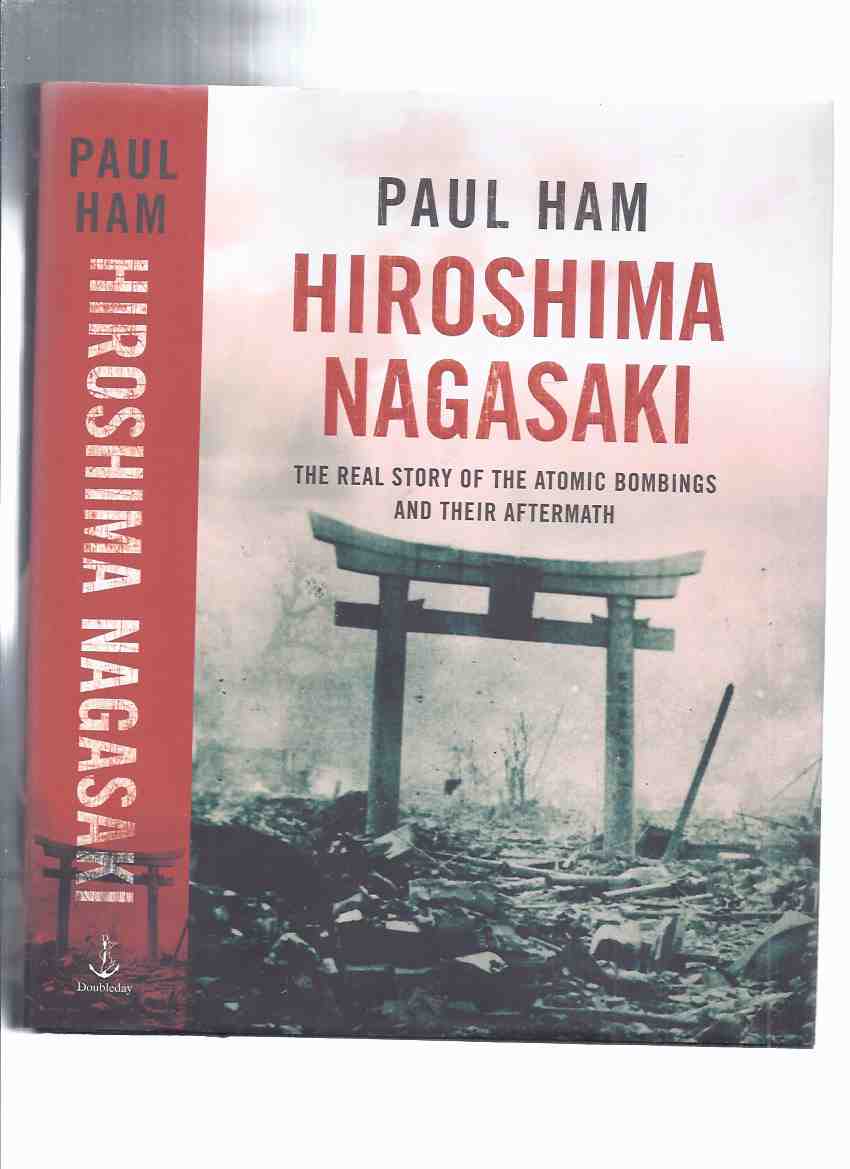 ---------hardcover, a Near Fine copy, in a Near Fine dustjacket, looks new, 629 pages, b&w photos, ---"The first narrative history of the nuclear attack told from both the Japanese and American viewpoints. "Nobody is more disturbed," said President Truman, three days after the destruction of Nagasaki in 1945, "over the use of the atomic bombs than I am, but I was greatly disturbed over the unwarranted attack by the Japanese on Pearl Harbor and their murder of our prisoners of war. The only language [the Japanese] seem to understand is the one we have been using to bombard them. When you have to deal with a beast you have to treat him as a beast. It is most regrettable but nevertheless true." The atomic bombs dropped on Hiroshima and Nagasaki killed more than 100,000 instantly, mostly women, children and the elderly. Many hundreds of thousands more succumbed to their horrific injuries later, or slowly perished of radiation-related sickness. Yet the bombs were 'our least abhorrent choice', American leaders claimed at the time -- and still today most people believe they ended the Pacific War and saved millions of American and Japanese lives. Ham challenges this view, arguing that the bombings, when Japan was on its knees, were the culmination of a strategic Allied air war on enemy civilians that began in Germany and had till then exacted its most horrific death tolls in Dresden and Tokyo. The war in Europe may have ended but it continued in the Pacific against a regime still looking to save face. Ham describes the political manoeuvring and the scientific race to build the new atomic weapon. He also gives powerful witness to its destruction through the eyes of eighty survivors, from 12-year-olds forced to work in war factories to wives and children who faced it alone, reminding us that these two cities were full of ordinary people who suddenly, out of a clear blue summer's sky, felt the sun fall on their heads"---, any image directly beside this listing is the actual book and not a generic photo ///NOT SIGNED ---GUARANTEED to be AVAILABLE///