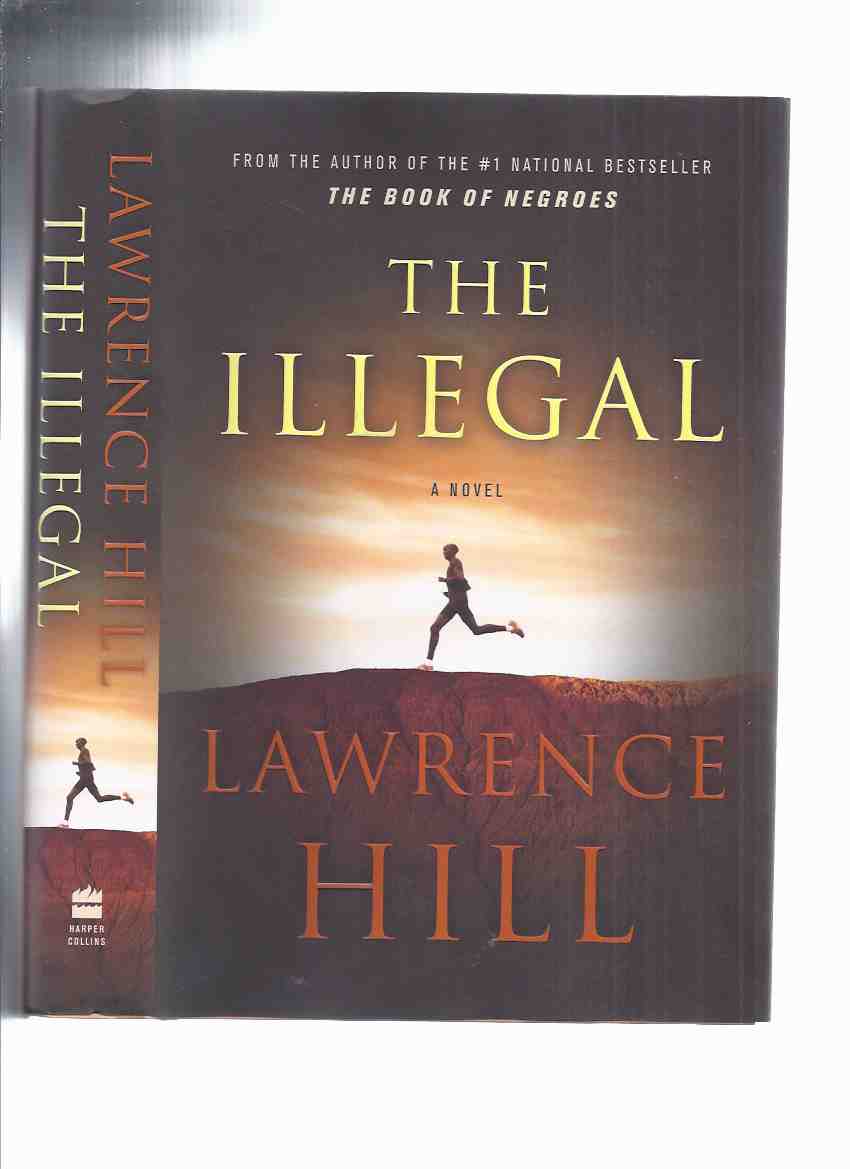 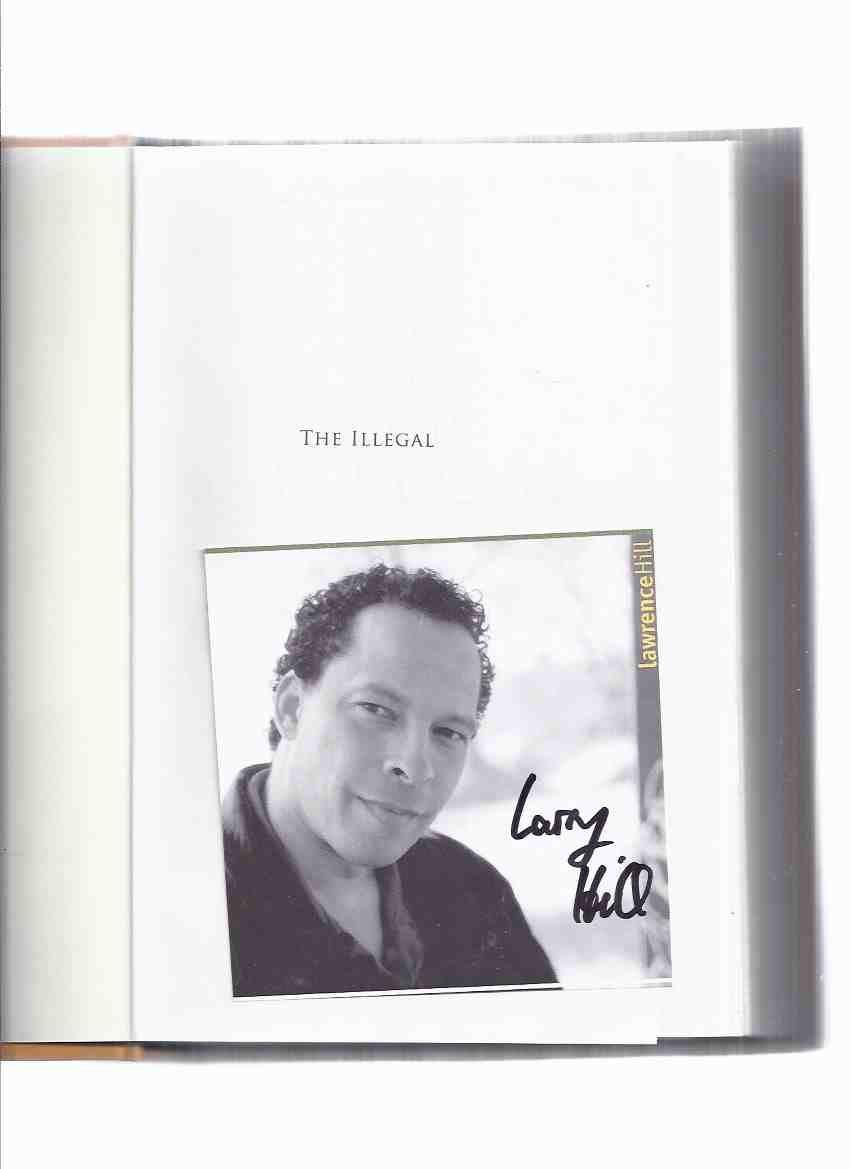 -----------hardcover, about 6.25 x 9.25 inches, a Fine copy in a Fine dustjacket, likely an unread copy, signed picture of Lawrence Hill tipped-in (still loose) to this copy, ---"Keita Ali is on the run. --Like every boy on the mountainous island of Zantoroland, running is all Keita's ever wanted to do. In one of the poorest nations in the world, running means respect. Running means richesuntil Keita is targeted for his father's outspoken political views and discovers he must run for his family's survival. He signs on with notorious marathon agent Anton Hamm, but when Keita fails to place among the top finishers in his first race, he escapes into Freedom Statea wealthy island nation that has elected a government bent on deporting the refugees living within its borders in the community of AfricTown. Keita can stay safe only if he keeps moving and eludes Hamm and the officials who would deport him to his own country, where he would face almost certain death. This is the new underground: a place where tens of thousands of people deemed to be "illegal" live below the radar of the police and government officials. As Keita surfaces from time to time to earn cash prizes by running local road races, he has to assess whether the people he meets are friends or enemies: John Falconer, a gifted student struggling to escape the limits of his AfricTown upbringing; Ivernia Beech, a spirited old woman at risk of being forced into an assisted living facility; Rocco Calder, a recreational marathoner and the immigration minister; Lula DiStefano, self-declared queen of AfricTown and madam of the community's infamous brothel; and Viola Hill, a reporter who is investigating the lengths to which her government will go to stop illegal immigration. Keita's very existence in Freedom State is illegal. As he trains in secret, eluding capture, the stakes keep getting higher. Soon, he is running not only for his life, but for his sister's life, too. ---Fast moving and compelling, The Illegal casts a satirical eye on people who have turned their backs on undocumented refugees struggling to survive in a nation that does not want them. Hill's depiction of life on the borderlands of society urges us to consider the plight of the unseen and the forgotten who live among us."---, , any image directly beside this listing is the actual book and not a generic photo

Keywords: The Book of Negroes ---by Lawrence Hill -a Signed Copy ( AKA: Someone Knows My Name )