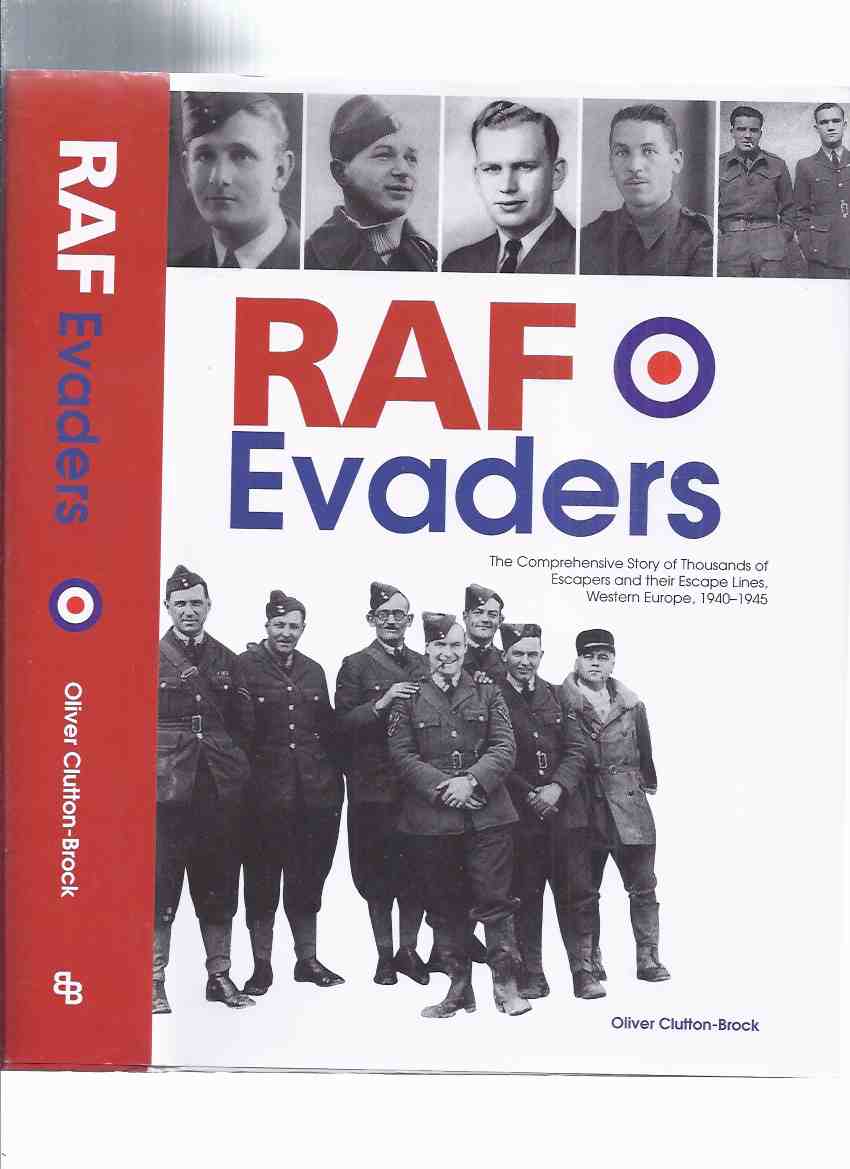 -------------hardcover, about 7 x 10 inches, a Near Fine copy in a Near Fine dustjacket, looks new, 494 pages, b&w photos, ---"During the five years from May 1940 to May 1945 several thousand Allied airmen, forced to abandon their aircraft behind enemy lines, evaded capture and reached freedom, by land, sea and air. The territory held by the Germans was immense – from Norway and Denmark in the north, through Holland, Belgium, Luxembourg to the south of France – and initially there was no organization to help the men on the run. The first one to assist the evaders and escapers (“E & E” as the Americans called them) was the PAT line, along the Mediterranean coast to Perpignan and down the Spanish border; named after a naval officer Pat O’ Leary, from 1942 it became the PAO line. Next was the Comet line, from Brussels to the Pyrenees. Thousands of brave people were to be involved for whom, if caught, the penalty was death. Theirs is a stirring and awe-inspiring story. Respected historian Oliver Clutton-Brock has researched in depth this secret world of evasion, uncovering some treachery and many hitherto unpublished details, operations and photos. It is a tremendous reference work, written in his own colorful style with numerous anecdotes, which fills a gap of knowledge formerly unavailable to historians, professional or amateur. Packed with information, key figure biographies and listings - 2,094 evaders identified – this is a valuable testimony to the courage of all those involved."---, any image directly beside this listing is the actual book and not a generic photo ///NOT SIGNED ---GUARANTEED to be AVAILABLE///