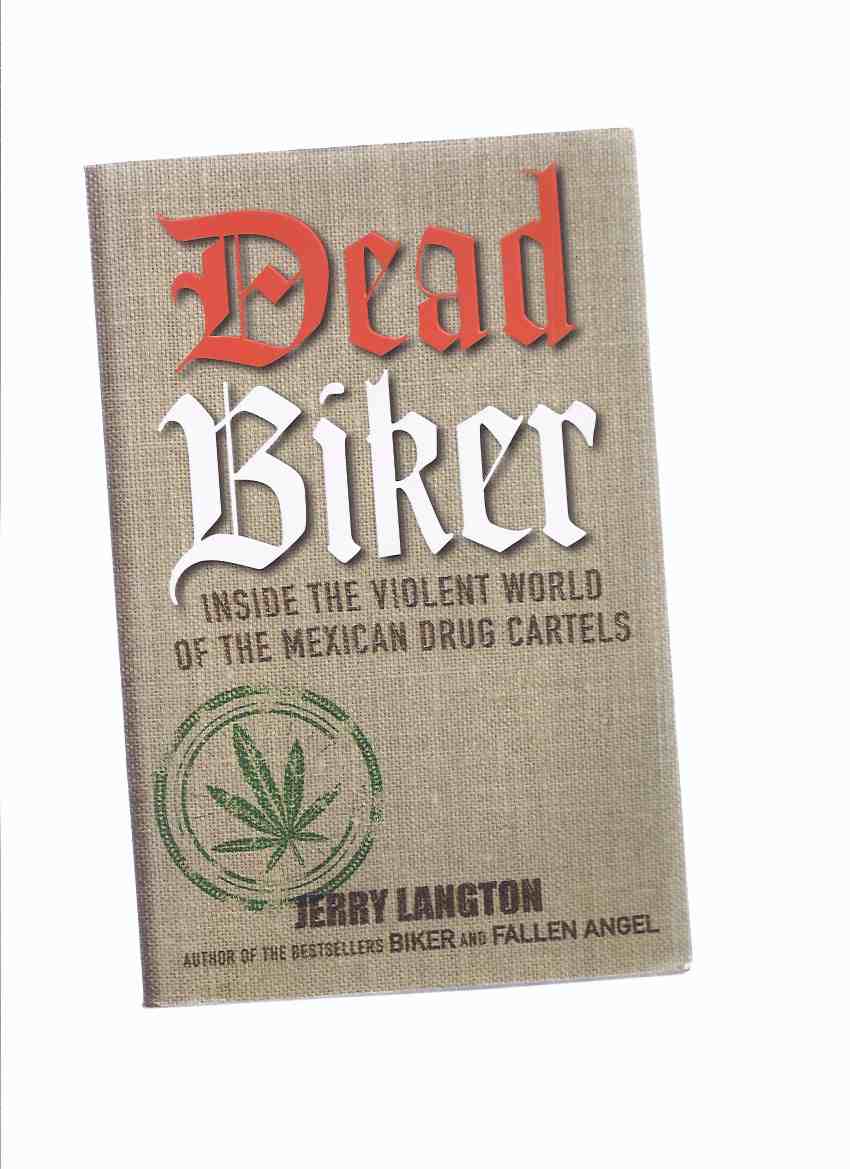 ---------trade paperback, about 5.5 x 8.5 inches, a Very Good+ copy, a bit of light rubbing, faint short crease on rear panel, 247 pages, ---"Sometimes, you make bad choices. Sometimes, bad choices are made for you. Ned "Crash" Aiken thought he had made a clean break. He had turned on his biker brothers in the Sons of Satan and entered the FBI's witness protection program, only to end up in a different kind of prison, one of mediocre work and cheap apartments. He then fell in with the Russian mob, learning their brutal code first-hand and fleeing their organization when the stakes got too high. Between the FBI, the Sons and the Russians, there are a lot of people who want to get their hands on the innocent-looking ex-drug trafficker. Now he's in Mexico, trying to go straight and stay alive. But Mexico isn't like the United States. It isn't even like it used to be in its heyday as a playground for wealthy gringos to vacation or college kids to party on the cheap. Ned is no stranger to drugs, violence and brutality, and what he sees in Mexico he can only try to ignore. But even while Ned tries his best to mind his own business, he is forced back into the underworld against his will. He finds himself at the mercy of a cartel and its notorious leader, and now the game is just about survival. But how can you play the game when there are no rules? From the author of the best-selling Gangland, a searing read about the Mexican cartels, Dead Biker is a disturbing story about immense power and indiscriminate brutality, and lives held hostage in more ways than one"---, any image directly beside this listing is the actual book and not a generic photo