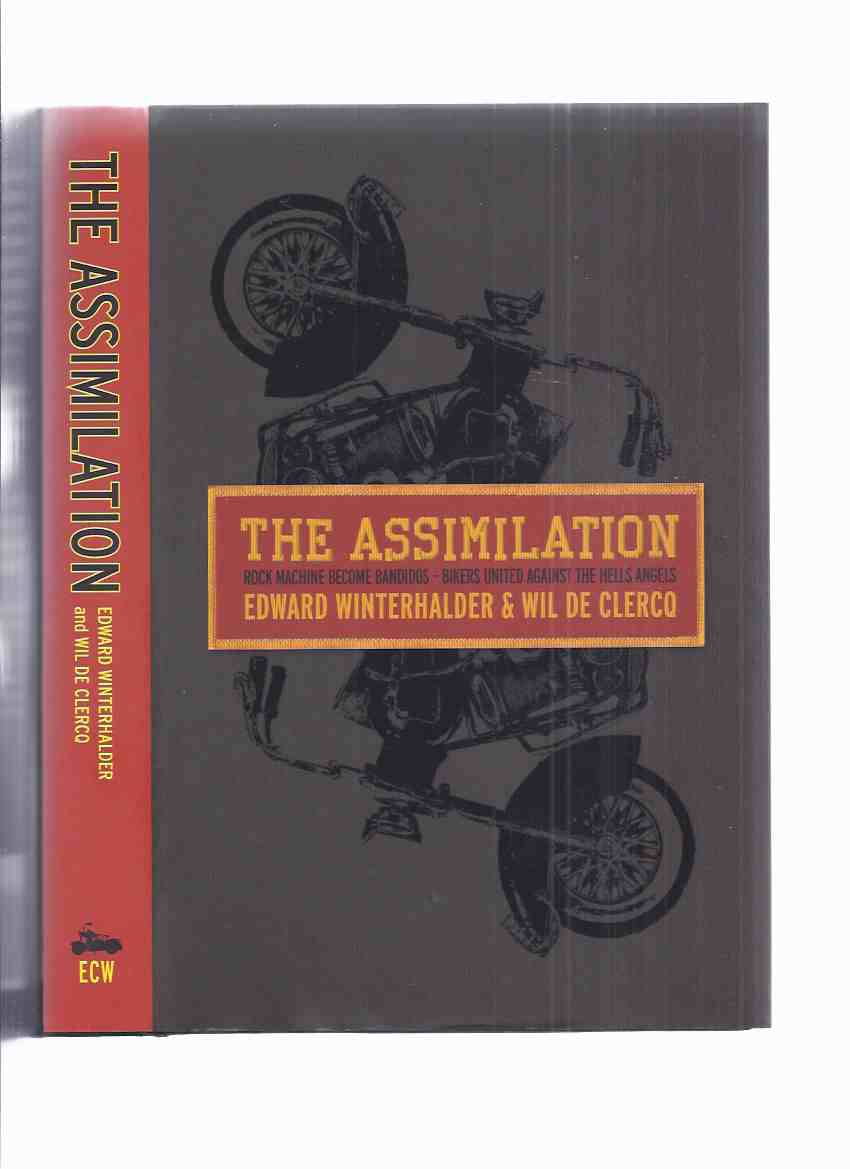 ----------hardcover, about 6.25 x 9.25 inches, a Near Fine copy in a Near Fine dustjacket, feels and looks unread, 278 pages, ---"In the early 1990s, Maurice “Mom” Boucher and his fellow Montreal Hells Angels, reputedly the most ruthless and vicious bikers in the world, subdued all comers except the tough-as-nails members of the Rock Machine. Founded by Salvatore Cazzetta, an ex-friend of Boucher, the Rock Machine had every intention of standing up against the Hells Angels. Seven years of bloody conflict, which left over 160 people dead and countless injured, was the result. Heavily outnumbered, the Rock Machine appealed to the worldwide Bandidos Motorcycle Club, who rivaled the Hells Angels in terms of membership and strength. In January 2000, the Rock Machine ceased to exist and became a probationary Bandidos chapter – the first to be established on Canadian soil. --Biker Edward Winterhalder was assigned by the Bandidos to coordinate the transition. Although the stage had been set for an end to the biker war and a positive outcome for all, it was anything but. Starting with the arrest and unsuccessful deportation proceedings of Winterhalder by the Canadian authorities, more intrigue, assassinations, and double-crosses, Winterhalder found himself in a situation even he found impossible to control. --In The Assimilation, Winterhalder – in collaboration with author Wil De Clercq – recalls his life and times as an outlaw biker; his personal involvement in the creation of the Quebec Bandidos; his friendship with the key players who made it happen; and his eventual disillusionment with, and exit from, the Bandidos Nation"---, any image directly beside this listing is the actual book and not a generic photo