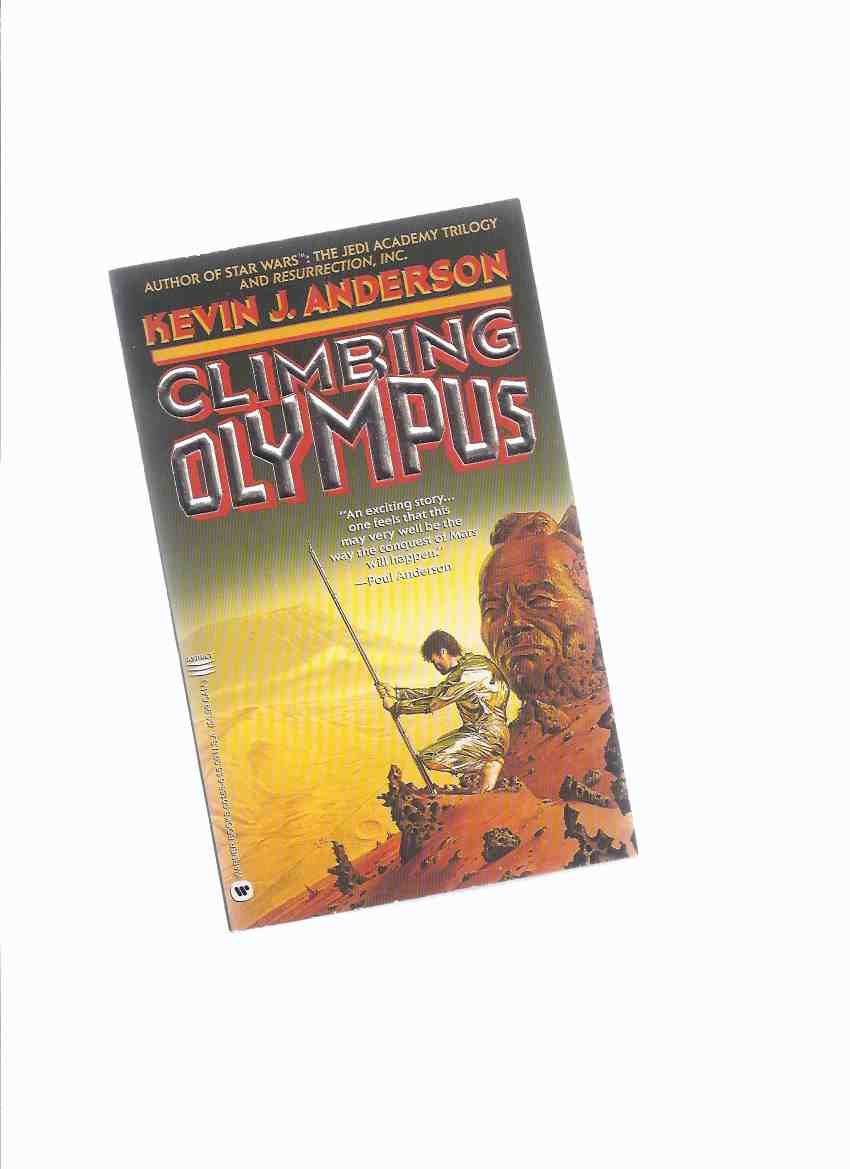 ----------paperback, a Near Fine copy, likely unread, a bit of age toning to paper, signed without inscription by ANDERSON, ---"A group of exiles, surgically altered so that they can survive in Mars's atmosphere but no longer tolerate Earth's, plot to destroy the corrupt project to colonize the fourth planet --- They were prisoners, exiles, pawns of a corrupt government. Now they are Dr. Rachel Dycek’s adin, surgically transformed beings who can survive new lives on the surface of Mars. But they are still exiles, unable ever again to breathe Earth’s air. And they are still pawns. For the adin exist to terraform Mars for human colonists, not for themselves. Creating a new Earth, they will destroy their world, killed by their own success. Desperate, adin leader Boris Tiban launches a suicide campaign to sabotage the Mars Project, knowing his people will perish in a glorious, doomed campaign of mayhem—unless embattled, bitter Rachel Dycek can find a miracle to save both the Mars Project and the race she created. "---, any image directly beside this listing is the actual book and not a generic photo /// SIGNED ---GUARANTEED to be AVAILABLE///