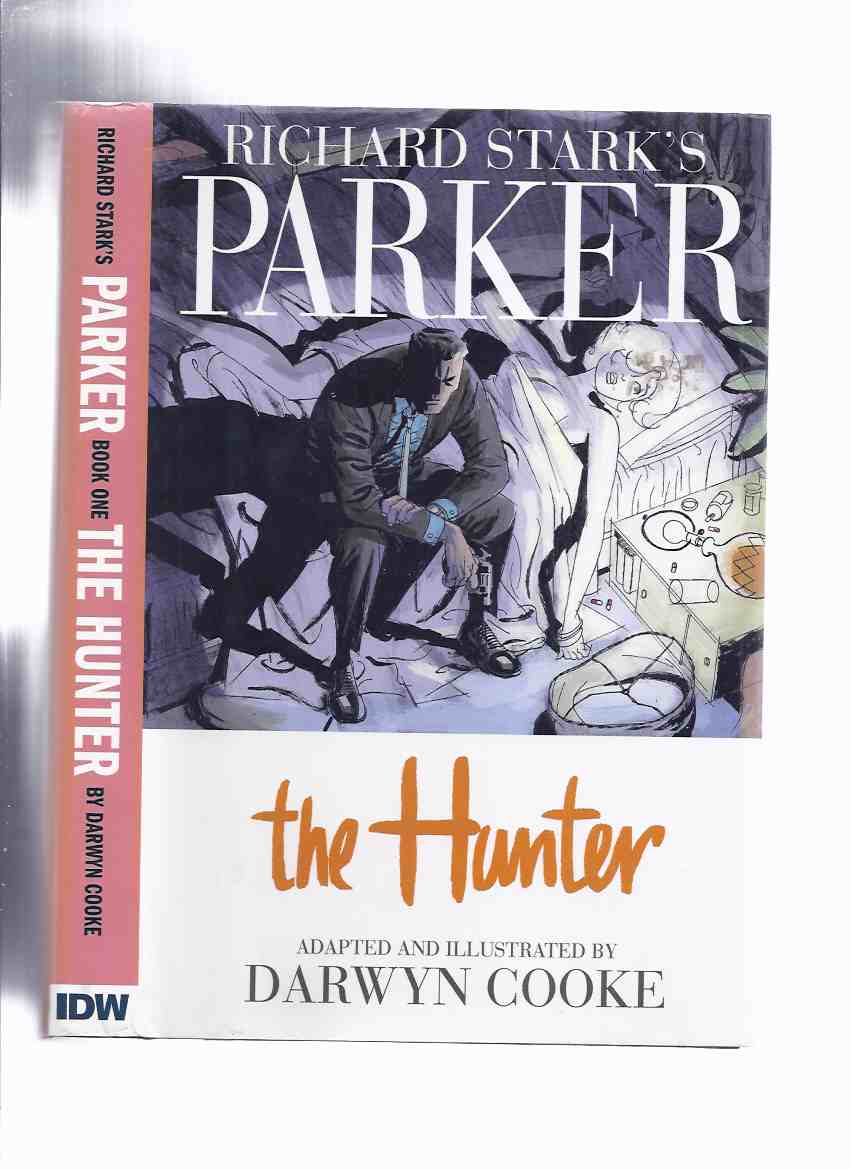 ----------hardcover, about 6.25w x 9.25h inches, a near Fine example, in a Near Fine dustjacket, signed by Darwyn Cooke on a DC designed bookplate, #39 of 200 such copies, ---"The Hunter, the first book in the Parker series, is the story of a man who hits New York head-on like a shotgun blast to the chest. Betrayed by the woman he loved and double-crossed by his partner in crime, Parker makes his way cross-country with only one thought burning in his mind - to coldly exact his revenge and reclaim what was taken from him!"---, any image directly beside this listing is the actual book and not a generic photo ///SIGNED --GUARANTEED to be AVAILABLE///