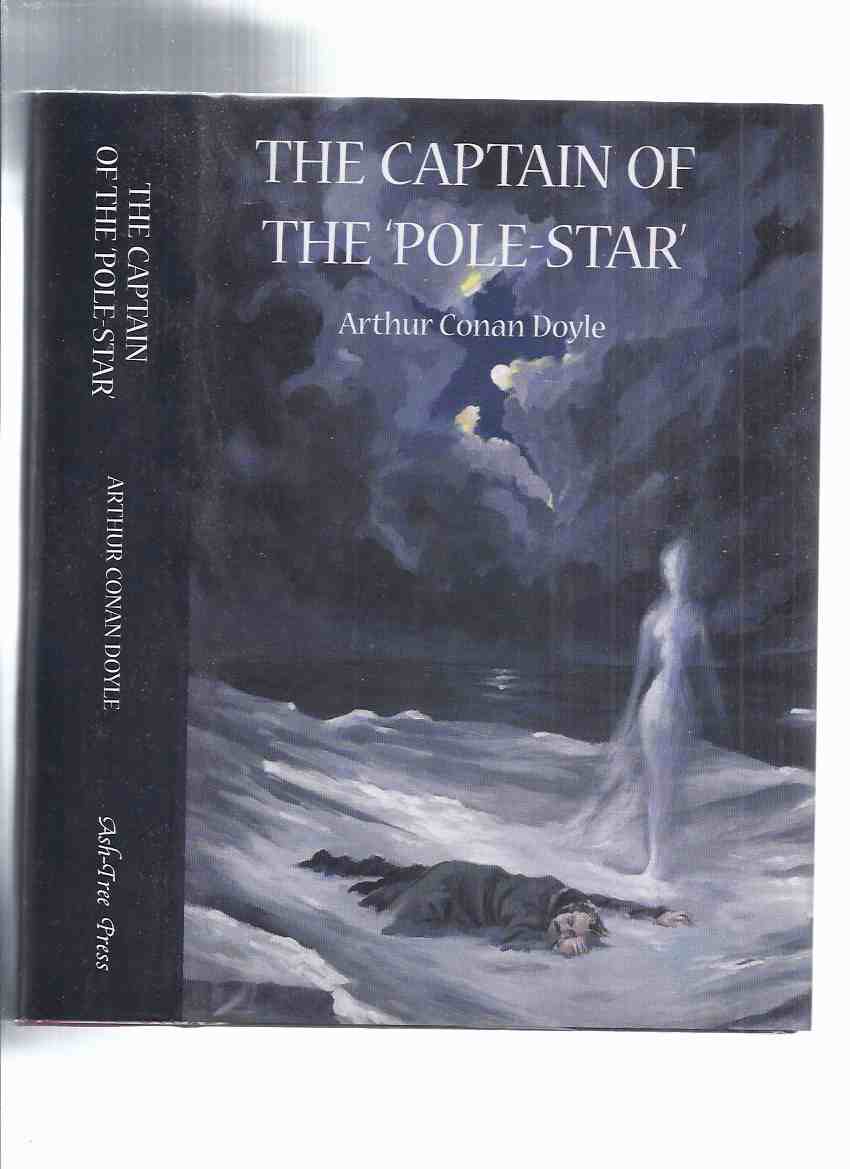 ----------hardcover, a Fine example, in a Fine dustjacket, unread, ---"Few authors have seized the imagination of the public as strongly as did Arthur Conan Doyle (1859 -1930). When the first Sherlock Holmes short stories began appearing in The Strand Magazine in 1891 his fame was assured, and he quickly became one of the best-known writers in the world. He was able to turn his hand to almost any type of fiction: tales of mystery, detection, science fiction, comedy, romance, Napoleonic and mediaeval life, and rousing adventure. He created such memorable characters as Brigadier Gerard and Professor Challenger, wrote scores of short stories and more than two dozen novels, was active in various causes for much of his life, and was knighted by Queen Victoria. Yet everything he did was carried out in the shadow of Sherlock Holmes. --This shadow has had the effect of obscuring much of his other work; work that, had it come from another hand, would probably be better known and more widely praised today. While Conan Doyle is rightly acknowledged as a fine writer of detective stories, he was also an accomplished teller of tales featuring the weird, the supernatural, and the horrific. It was an area in which, as a writer, he showed an early interest: the first story he is known to have sent for publication, The Haunted Grange of Goresthorpe, was written when the author was only eighteen. The Captain of the Pole-Star, the most complete volume of ACD's weird fiction ever published, showcases this aspect of Conan Doyle's writing through thirty-seven stories of the mysterious and the macabre. Among the tales collected here are stories of ghosts and mummies, psychic vampires and psychological terror, and horrors of the earth and sky—all told in the inimitable style of one of the world's greatest storytellers. --CONTENTS: Preface by Michael Dirda; Introduction by Christopher & Barbara Roden; The Haunted Grange of Goresthorpe; The American's Tale; The Captain of the 'Pole-Star'; The Winning Shot; The Silver Hatchet; Selecting A Ghost; J. Habakuk Jephson's Statement; The Blood-Stone Tragedy; John Barrington Cowles; The Great Keinplatz Experiment; Cyprian Overbeck Wells; The Ring of Thoth; A Pastoral Horror; The Speckled Band; 'De Profundis'; Lot No. 249; The Los Amigos Fiasco; The Case of Lady Sannox; The Lord of Château Noir; The Parasite; The Striped Chest; The Fiend of the Cooperage; The New Catacomb; The Sealed Room; The Retirement of Signor Lambert; The Brazlian Cat; The Brown Hand; Playing With Fire; The Legend of the Hound of the Baskervilles; The Leather Funnel; The Silver Mirror; The Terror of Blue John Gap; The Blighting of Sharkey; Through the Veil; How It Happened; The Horror of the Heights; The Bully of Brocas Court; The Lift; Sources, any image directly beside this listing is the actual book and not a generic photo ///NOT SIGNED///