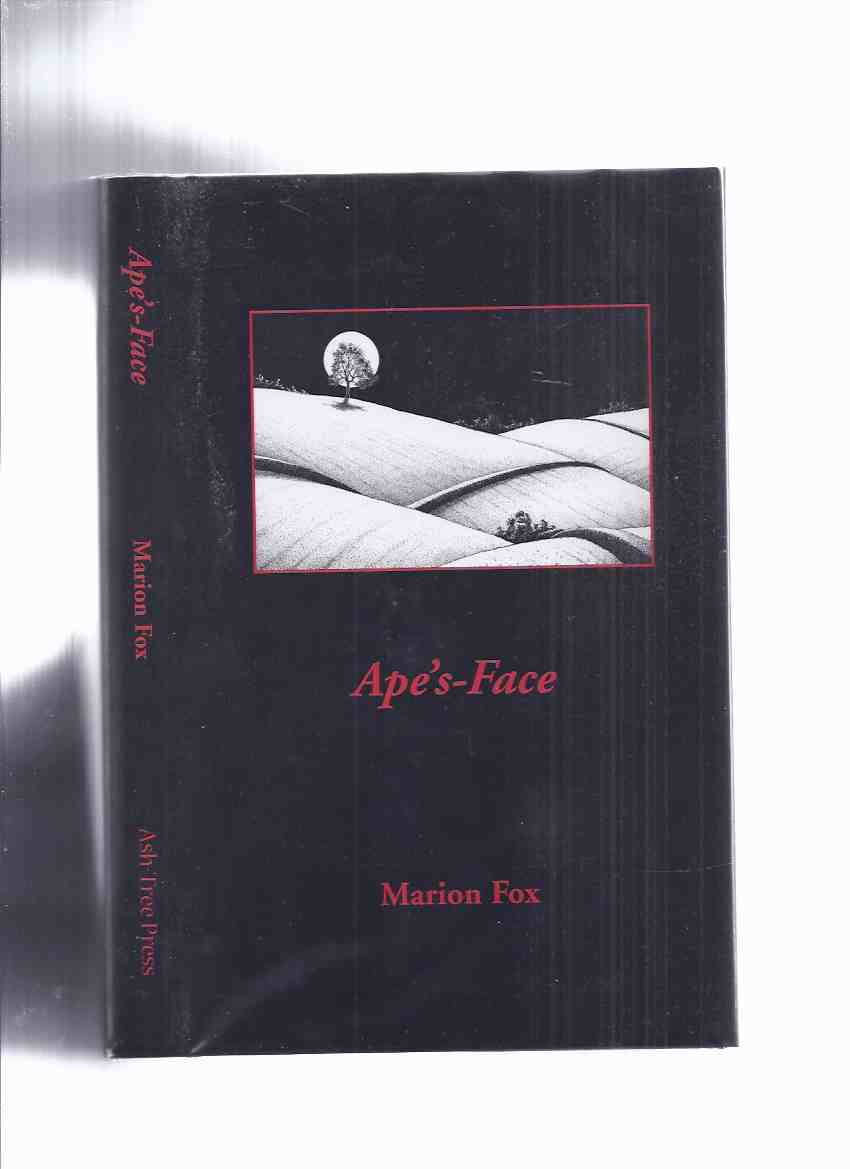 ----------hardcover, a Fine example, in a Fine dustjacket, unread, ---"it began in the summer," she said, lowering her voice still more; 'do you remember how the heat commenced in May, and how all June it grew, then in July it gathered force until the heat of August was like a heavy red cloud on the face of the country? The downs seemed to heave in the heat. In the spring there had been a beautiful haze that went up from them like incense round a shrine. It was strange then but sweet. In August it was cruel, like being seared to death. There was something horrible in the atmosphere, as if a terrible thing gathered substance from the dying earth.' --Reviewing Marion Fox's remarkable Ape's-Face at the time of its publication, the critic and essayist F. T. Dalton wrote in The Times Literary Supplement: 'Marion Fox has an aim identical with that which was openly acknowledged by the most celebrated youth in fiction. But her methods for the inducement of flesh-creepiness owe very little either to him or to any of her predecessors.' --Ape's-Face tells the story of a well-known writer, Armstrong by name, who is invited to visit a remote country house in the Wiltshire downland for the purpose of examining certain ancestral documents belonging to the Delane-Mortons - a family beset by a curse, but one not of traditional form. Fox chooses instead to invest the Wiltshire downs with a spirit of their own - a thing of immense vitality and evil that walks their great spaces like a rushing mighty wind. Once in a hundred years, at the winter solstice, the evil takes its toll of the people who conquered its ancient worshippers, the prehistoric folk of the downs. As our novel opens, the winter solstice approaches. --This new edition of Marion Fox's masterpiece is the first republication of Ape's-Face since 1914, any image directly beside this listing is the actual book and not a generic photo ///NOT SIGNED///