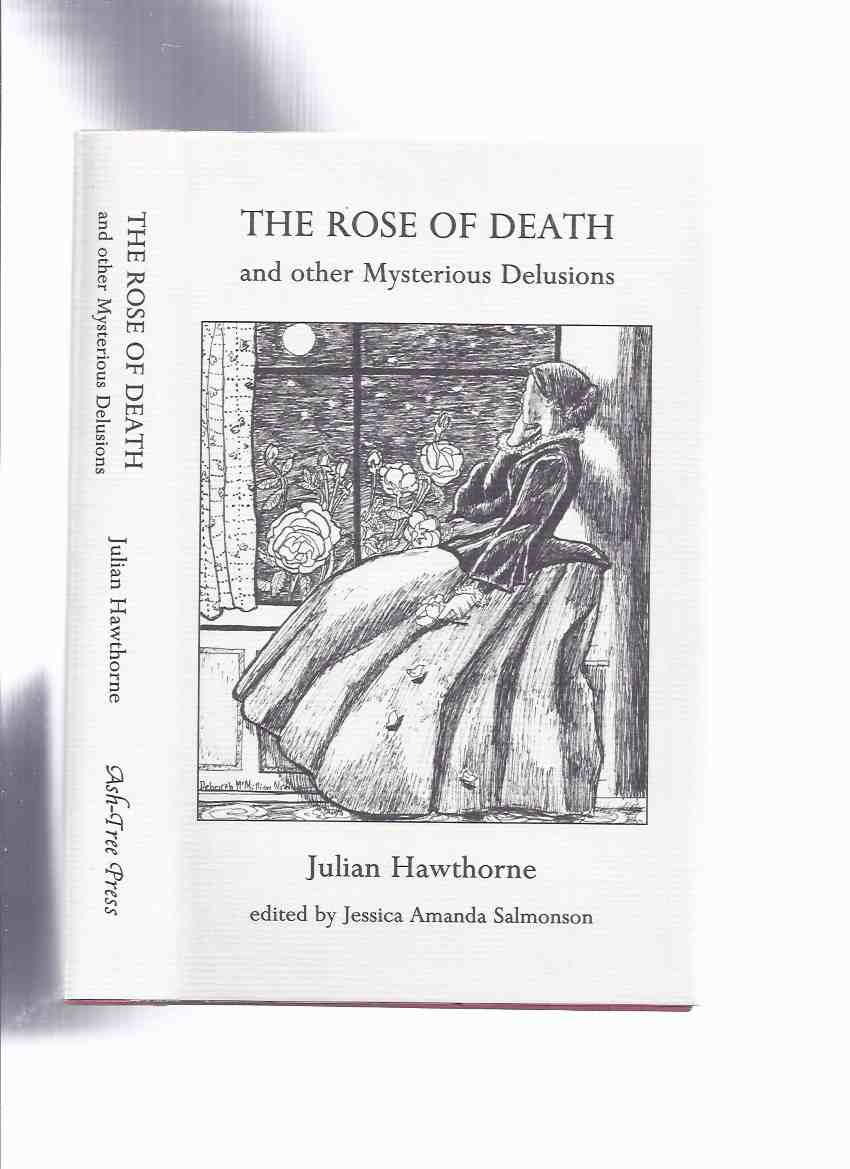 ----------hardcover, a Fine example, in a Fine dustjacket, unread, ---Julian Hawthorne, born in 1846, was the only son of Nathaniel Hawthorne, one of America’s greatest writers. As a child, he had been fascinated by the supernatural, and his fiction dealt with the mysterious, the occult, and the gothic. Yet, while Julian was a prolific writer, his works fell into almost complete neglect following his death, overshadowed by the literary success of his father and scandal in his own later life. Now Jessica Amanda Salmonson has selected eight of Julian Hawthorne’s best supernatural tales, ranging from the early vampire classic, ‘Ken’s Mystery’ to the gothic horror of the novella ‘Kildhurm’s Oak’. There is also an extensive introductory monograph by Salmonson. --Contents: ‘Gothic Magician: The Life and Supernatural Tales of Julian Hawthorne by Jessica Amanda Salmonson; ‘Ken’s Mystery’, ‘The Delusion of Ralph Penwyn’; ‘Dr Pechal’s Theory’; ‘Kildhurm’s Oak’; ‘The Mysterious Case of My Friend Browne’; ‘The Rose of Death: A Fantasy’; ‘The Spirit of the Dance’; ‘The New Endymion, any image directly beside this listing is the actual book and not a generic photo ///NOT SIGNED///

Title: The Rose of Death and Other Mysterious Delusions -by Julian Hawthorne / Ash Tree Press