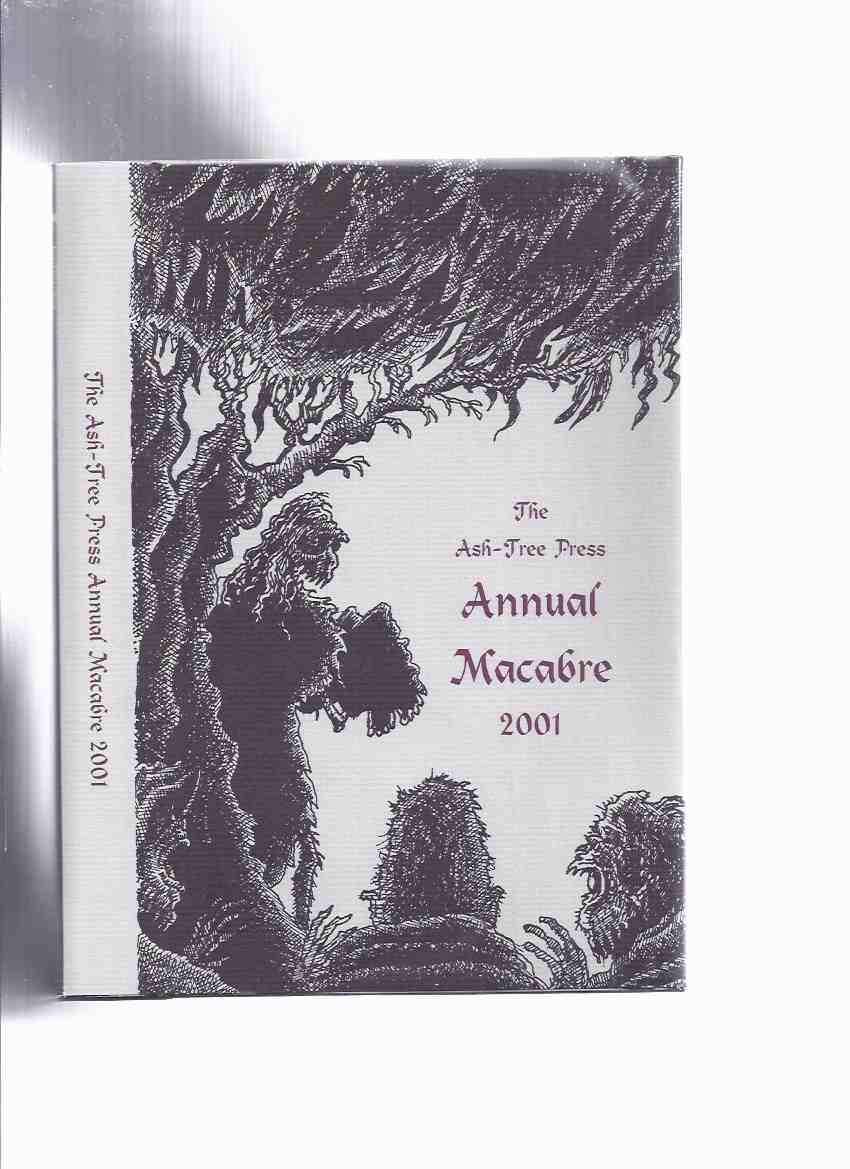 -----------hardcover, a Fine copy in a Fine dustjacket, --In Annual Macabre 2000, Jack Adrian collected together nine stories of the supernatural which were published during the Golden Age of the British fiction magazine, a period which ended with the outbreak of war in 1914. For the current volume, he has uncovered another thirteen stories published during the Indian summer of the weekly and monthly fiction periodicals: a time which began early in the 1920s and was again curtailed -with brutal finality -by the outbreak of another war, in 1939. --Only one of the stories included in Annual Macabre 2001 has appeared in bookform; the other twelve have remained hidden in the pages of magazines since their first publication more than sixty years ago. As Adrian points out in his introduction, many of the authors are better known for their writing in other genres; but all show a sure touch in their handling of the supernatural, the macabre, and the horrific, in settings which range from America to the seemingly tranquil coast of Ireland, and from England to the legend-haunted countryside of Japan. --CONTENTS: Introduction by Jack Adrian; 'I Will Never Leave You' by Marjorie Bowen; The Corner House by Elisabeth Kyle; The Tarletan Dress by F. Tennyson Jesse; A Little Way Ahead by Pamela Frankau; The Pool by Lucas Malet; The Badger by Jessie Douglas Kerruish; Man-Eater by Elizabeth Gorell; Fear by S. P. B. Mais; Modern Antique by Milward Kennedy; Station Permanently Closed by Noel Langley; An Experiment of the Dead by Helen Simpson; Solitaire by Nan K. Lock; The Tapestry Gate by Leigh Brackett; Notes and Sources.. any image directly beside this listing is the actual book and not a generic photo ///NOT SIGNED---GUARANTEED to be AVAILABLE ///