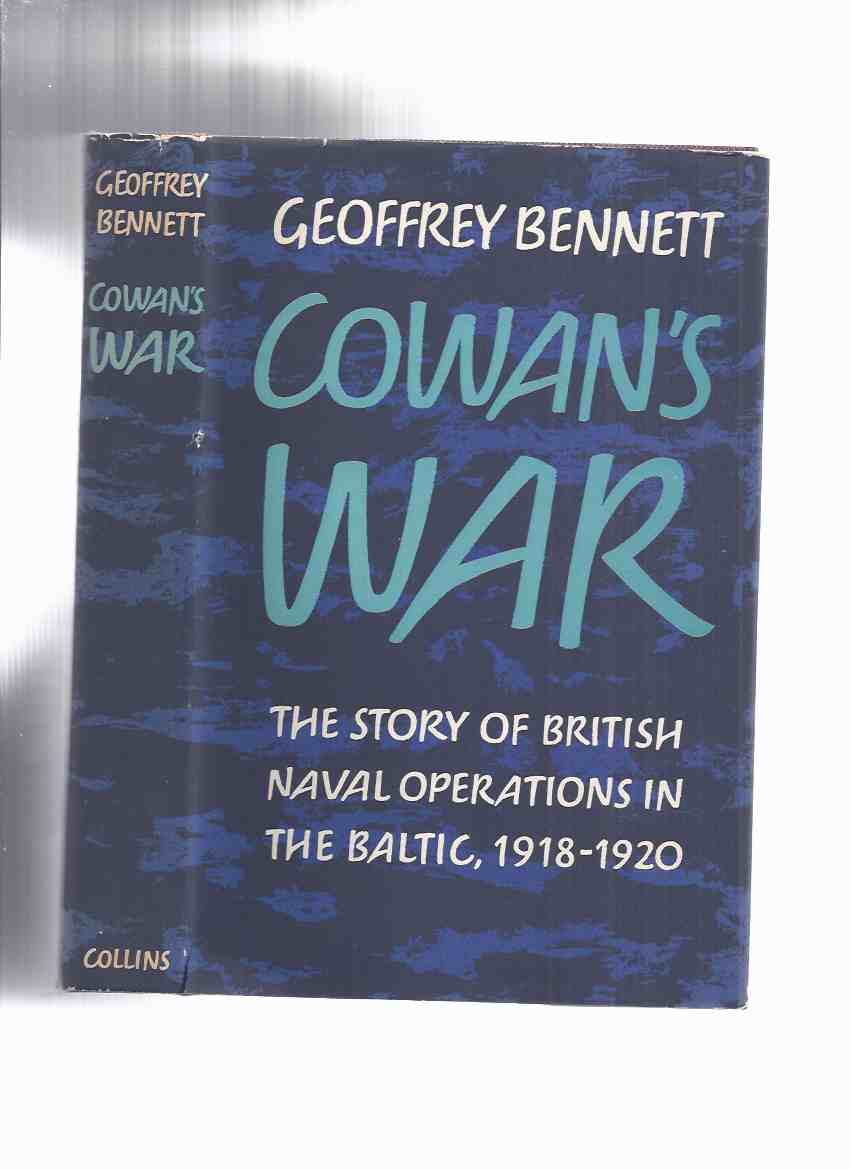 ----------hardcover, about 5.75w x 8.5h inches, a Near Fine example, in an attractive Very Good price clipped dustjacket, some light wear and rubbing, a couple of small nicks, jacket is now in a hi-quality mylar protector, 254 pages, b&w photos, contents include: The Baltic Scene; Red Waters; Walter Cowan; Libau; Biorko Sound; Operation RG ; Bermondt and Yudenitch; A SUDDEN FLOOD OF MUTINY; The Prize of Admiralty; --APPENDIX: The Price of Admiralty; Notes on Warships employed in the Baltic; Geographical Glossary, ---The British Campaign in the Baltic 1918 - 19 was a part of the Allied intervention in the Russian Civil War. The codename of the Royal Navy campaign was "Operation Red Trek". The intervention played a key role in enabling the establishment of the independent states of Estonia and Latvia but failed to secure the control of Petrograd by White Russian forces, which was one of the main goals of the campaign, any image directly beside this listing is the actual book and not a generic photo ///NOT SIGNED ---GUARANTEED to be AVAILABLE///