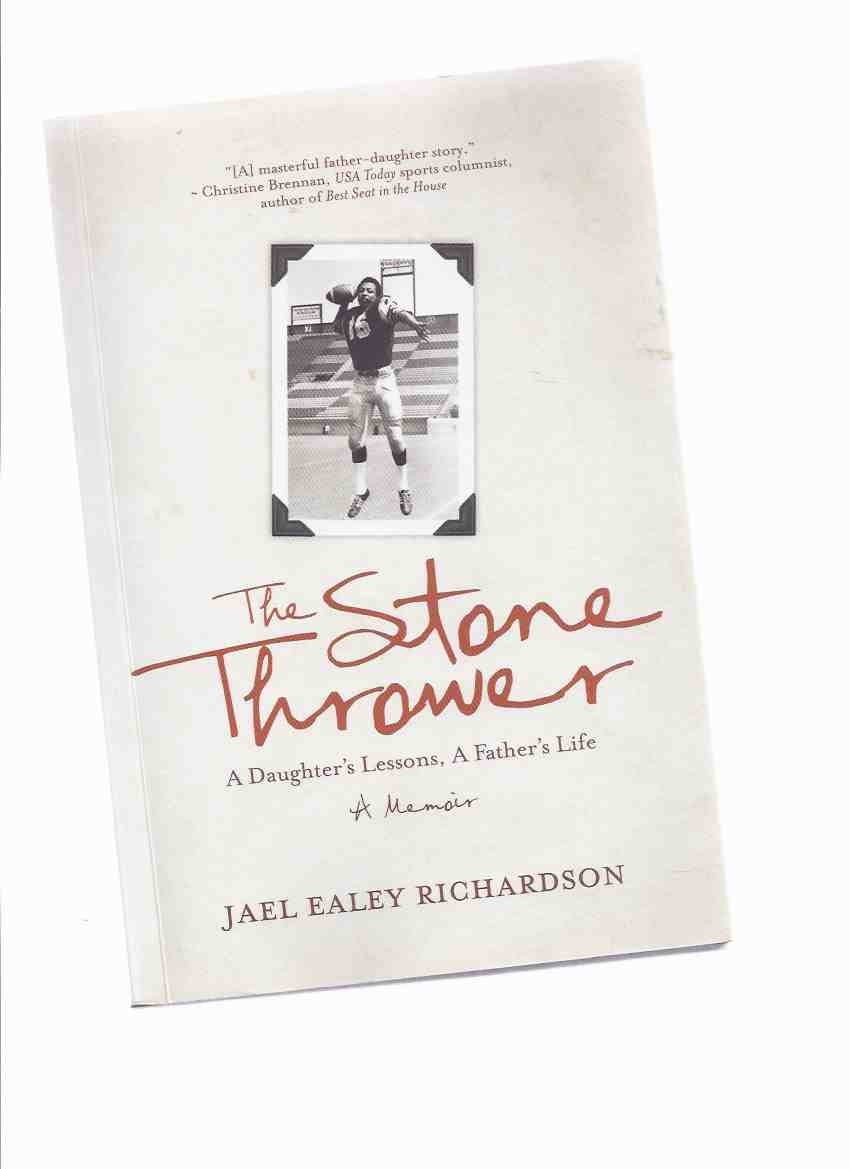 ----------trade paperback, about 6w x 9h inches, a Near Fine copy, signed and inscribed by Chuck Ealey "To R____ All the best as a great Fan! Chuck Ealey", 239 pages, b&w and colour photos, ---" A daughter discovers herself while uncovering her father's legendary past in football. --At the age of thirty, Jael Ealey Richardson travelled with her father--former CFL quarterback Chuck Ealey--for the first time to a small town in southern Ohio for his fortieth high school reunion. Knowing very little about her father's past, Richardson was searching for the story behind her father's move from the projects of Portsmouth, Ohio to Canada's professional football league in the early 1970s. At the railroad tracks where her father first learned to throw with stones, Jael begins an unexpected journey into her family's past. --In this engaging father-daughter memoir, Richardson records some her father's never-before told stories: his relationship with his absentee father, memories of his high school and college football victories--including a winning record that remains unbroken to this day--and his up-and-down relationship with the woman he would one day marry. --As Richardson begins unravelling the story of her father's life, she begins to compare her own childhood growing up in Canada, with her father's US civil rights era upbringing. Along the way, she also discovers the real reason--despite his athletic accomplishments--her father was never drafted into the National Football League. --The Stone Thrower is a moving story about race and destiny written by a daughter looking for answers about her own black history. Using insightful interviews, archival records and her personal reflections, Richardson's journey to learn about her father's past leads her to her own important discoveries about herself, and what it really means to be black in Canada."---, any image directly beside this listing is the actual book and not a generic photo ///SIGNED and INSCRIBED ---GUARANTEED to be AVAILABLE///