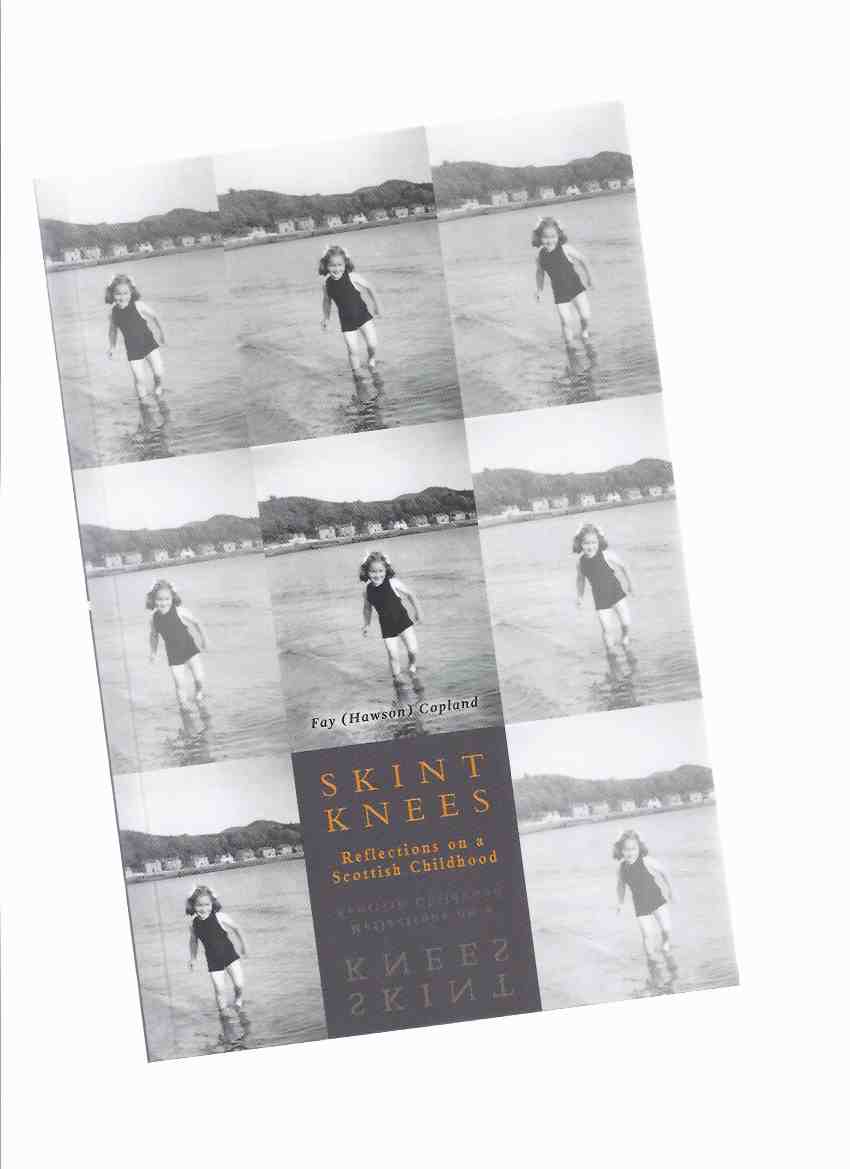 -----------softcover, about 6w x 9h inches, a Near Fine example, gift inscription, 74 pages, b&w photos, ---"During the Second World War, communities were knit together while enduring scarcity, rationing, and uncertainty -yet they adapted by being resourceful, optimistic, and persistent. And when peace finally returned, there was new hope that a more innocent era would reign. Neighbours and townspeople knew one another well; Victory gardens, planted during the war, were still cultivated with care; children played outdoors, unsupervised, from dawn til dusk, and enjoyed a sense of joyful freedom that would become increasingly rare in the decades to come. --On a balmy summers evening in the wee riverside town of Renfrew, Scotland, eleven-year-old Fay Hawson bade farewell to a small gathering of friends and neighbours. The year was 1954, and Fay and her family were emigrating to Canada. As a taxi shuttled the Hawsons away from their neighbourhood and hometown, Fay gazed out at the familiar streets and landmarks she knew so well. Decades later, memories of her early life would flood her mind, creating a montage of games of soccer in the cow pasture, bramble-picking along the country road, and the unforgettable Coronation street party in 1953. --Upon arriving in Ontario, the family made a home in their new country. Fay became a teacher, mother and grandmother -but in spite of the passage of time, she would never forget her early years, when she was an unfettered young lass who couldnt be slowed down by a pair of -skint- knees"---, any image directly beside this listing is the actual book and not a generic photo ///NOT SIGNED---GUARANTEED to be AVAILABLE///