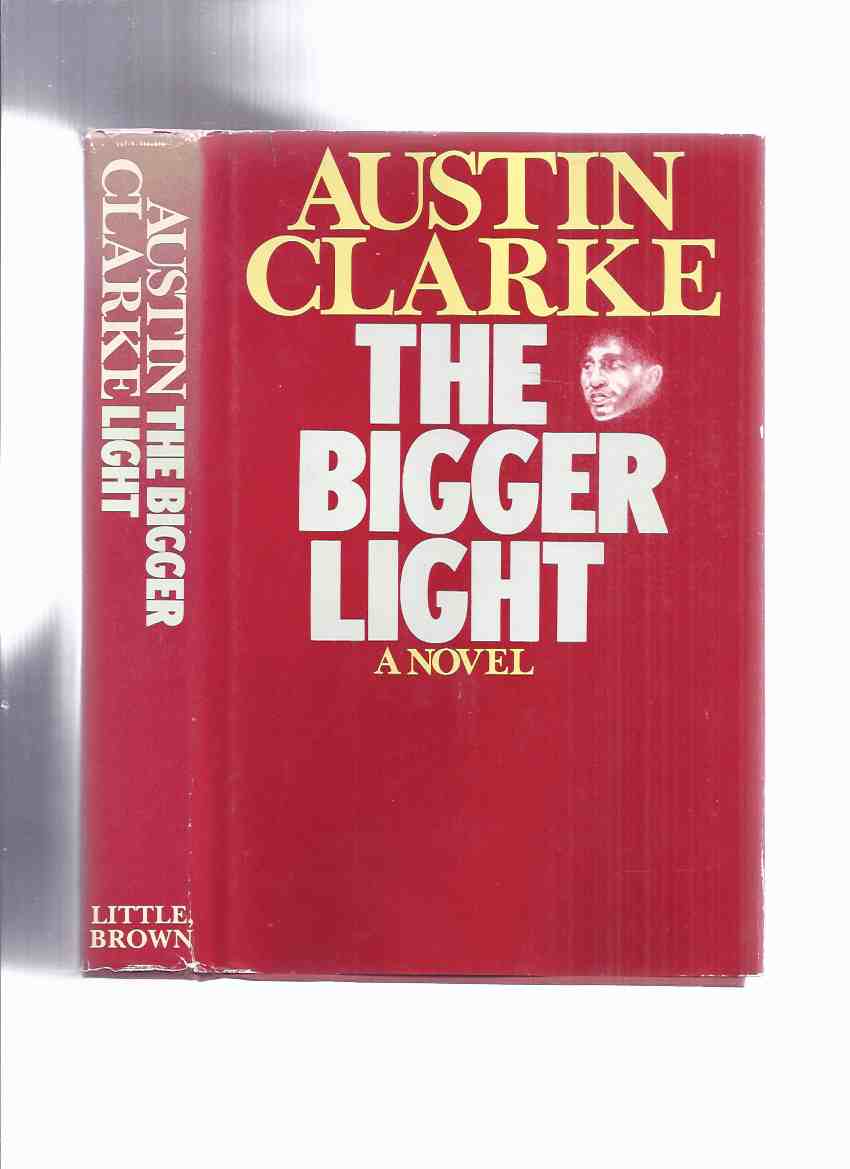 -----------hardcover, a Near Fine example, a wee bit of sunning to the upper spine tip of the book, in an attractive Very Good dustjacket, a bit of light wear and rubbing, short tear on rear panel, some sunning to the spine of the jacket )mainly upper portion, this copy has been signed and inscribed by Austin Clarke who has dated the inscription December 1974, inscribed to a fellow Barbadian who lived on Dayrells Road which was the same street (or at least the same neighbourhood) where Clarke lived as a child, unusual to see signed but even more so with this early date, it is likely that Osbourne and Clarke were friends or certainly acquainted, ---Fleurette Osborne was a longtime community activist who in 1981, became the first national president of the Congress of Black women. Under her leadership, the Congress grew from 4 chapters to 15 becoming one the most prominent black women’s organizations in Canada. --In 1993, Osbourne was appointed a member of the Canadian Coordinating Committee for the Fourth World Conference on Women held in Beijing in 1995. She participated in numerous international forums on women rights including work on numerous projects across Canada on issues of human rights, immigration, housing, driving and promoting equality and justice for women and visible minorities., 192 pages, an early book by the author of The Polished Hoe, any image directly beside this listing is the actual book and not a generic photo.///SIGNED and INSCRIBED ---GUARANTEED to be AVAILABLE///

Title: The Bigger Light -by Austin Clarke -a Signed Copy Dated 1974 ( the year before publication)( Book 3 of The Toronto Trilogy [preceded By The Meeting Point / Storm of Fortune ] )