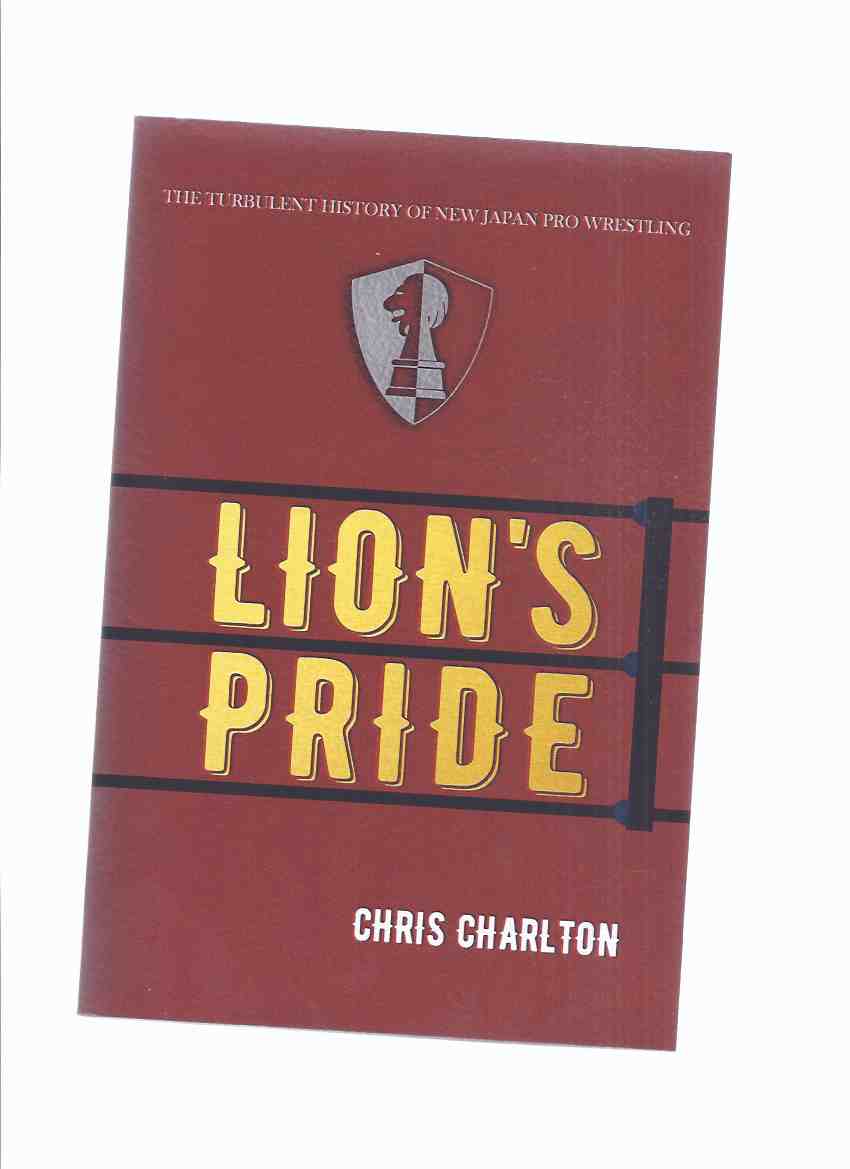 -------------trade paperback, about 6w x 9h inches, a Fine example, unread, 221 pages, colour photos, ---"Japan has long been the most respected territory in the field of professional wrestling, and the most appreciated by hardcore fans worldwide. New Japan Pro Wrestling is the country's most recognisable brand. It attracts scores of fans to annual Tokyo Dome shows, has made household names of its most prominent talent, and is increasingly in demand by a rabid international audience. Yet NJPW's 40+ year history has been a rocky one. The company has endured strong competition, scandals and riots, and for a time it seemed like poor decision making would sink what was once a national institution. For the first time in English, Lion's Pride: The Turbulent History of New Japan Pro Wrestling explores NJPW's triumphs and tribulations. Starting with the origins of pro wrestling in post war Japan, Lion's Pride covers the company's inception in 1972, through its boom in the early 1980s, its influence on the medium at large in the '90s, and its downturn and subsequent revival in the last two decades. Alongside a detailed and informative history are essays detailing the intricacies of Japanese wrestling psychology, how NJPW's key players shaped the company, and much more besides. A crucial reference guide for any wrestling fan, Lion's Pride offers an entertaining and insightful glance behind the scenes of the 'King of Sports'."---, any image directly beside this listing is the actual book and not a generic photo, ///NOT SIGNED ---GUARANTEED to be AVAILABLE///