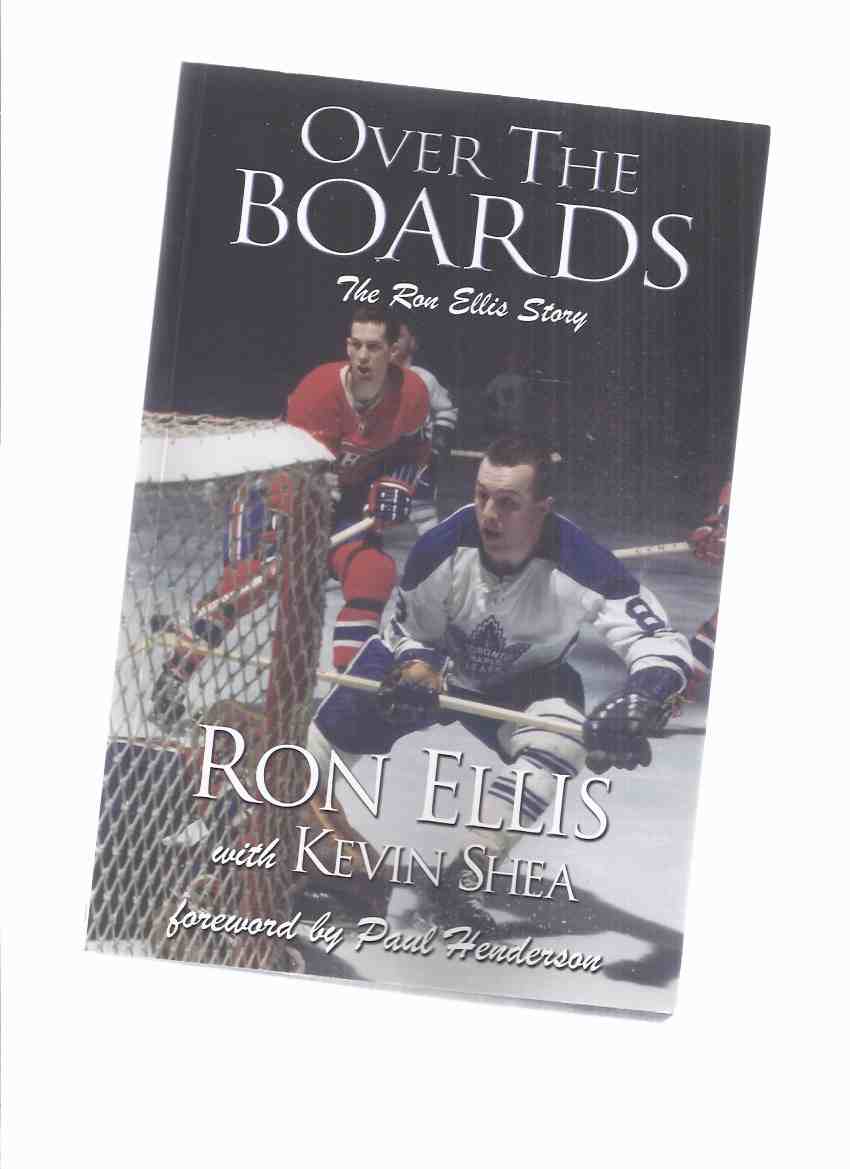 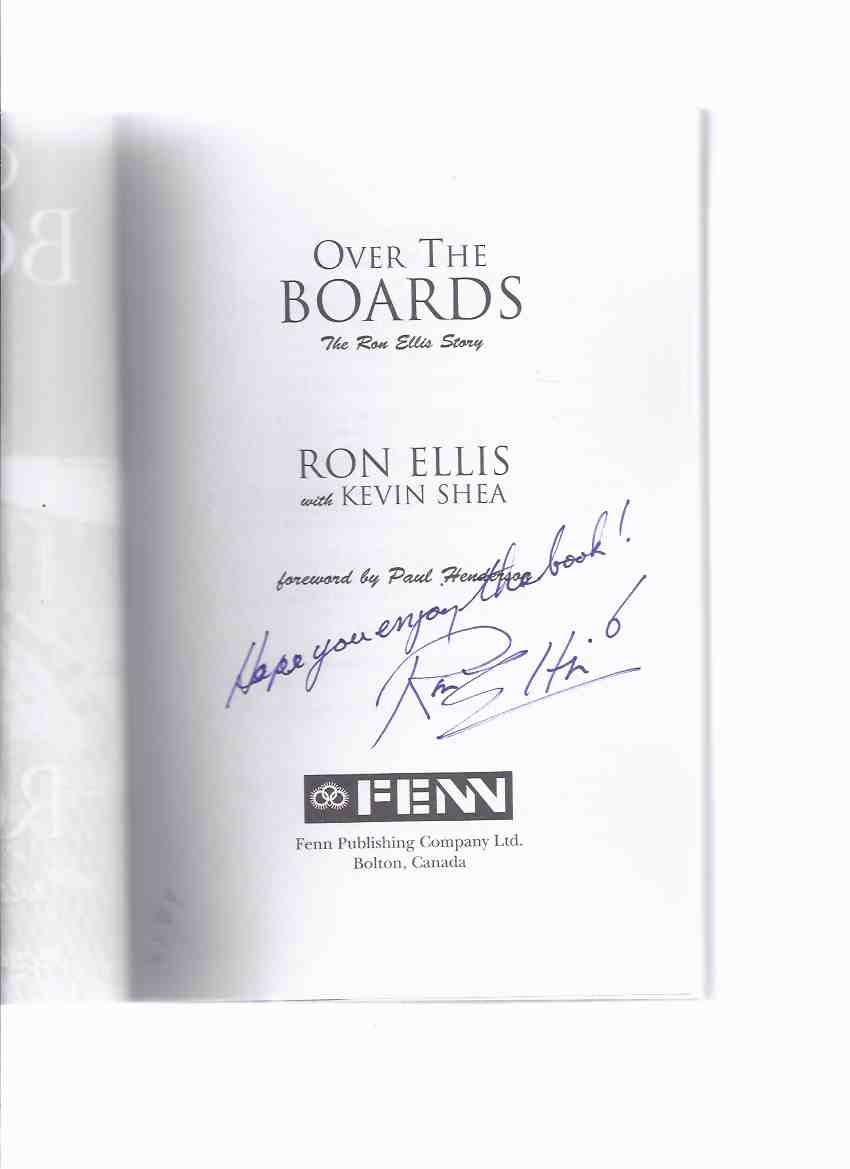 ----------trade paperback, a Near Fine example, a bit of very light rubbing, generically signed and inscribed 'Hope you enjoy the book! Thanks for your support. RON ELLIS 6 ", 260 pages, b&w photos, -----"For the professional hockey player, it doesnt matter how much you learn through theory, nor does it matter how hard you practice. The proof in successful execution doesnt occur until you leap over the boards. This same principle can be applied to everyday life.Ron Ellis enjoyed an outstanding 15-year career with the Toronto Maple Leafs between 1964 and 1981. During 11 of those seasons, the hard working right-winger enjoyed the elite status of a 20 plus goal scorer. And in 1967, he earned hockeys greatest achievementa Stanley Cup victory. Toronto has not won the Cup since.During the 1972 Summit Series, Ron Ellis was a key component of Team Canadas victory over the Russians. The Hockey Hall of Fame honoured that 72 winning team with the designation of Team of the Century. Though even with his fame and good fortune, Ron harboured secret fears that dulled the joys of some of his accomplishments and potentially held him back from achieving more.In OVER THE BOARDS, the inspirational autobiography of one of Torontos most loved athletes, Ron Ellis tells his life story with great candor. He talks about both the peaks and the valleys, and details the great years with the Toronto Maple Leafs and his success with Team Canada 72, but doesnt shy away from describing his challenges with depression, accepting Christianity and adapting to a life after hockey.OVER THE BOARDS chronicles a story of challenges and how Ron Ellis was able to face them head on.Theres a positive endinghappily married with two grown children, Ron Ellis is the Director of Public Affairs at the Hockey Hall of Fame, and counsels people from all walks of life who are facing challenges similar to those he has faced."-----, any image directly beside this listing is the actual book and not a generic photo ///SIGNED ---GUARANTEED to be AVAILABLE///