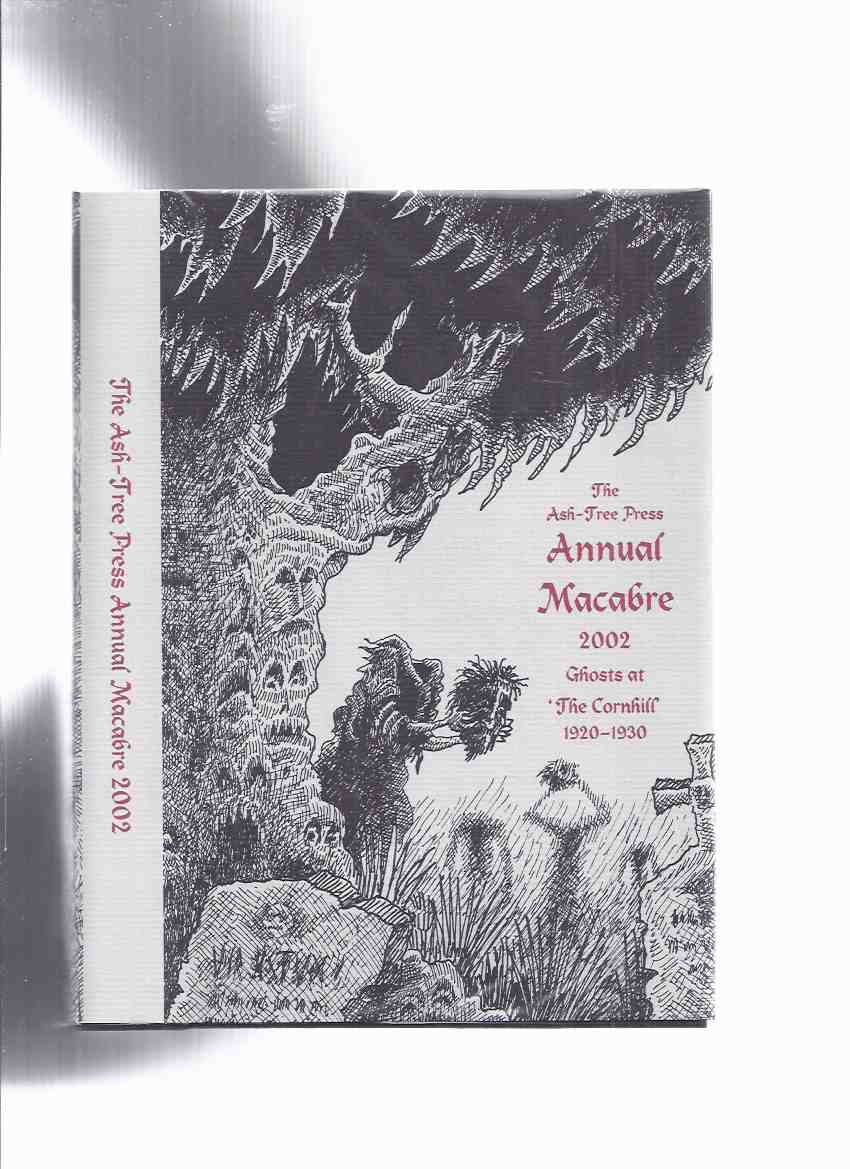 -----------hardcover, a Fine copy in a Fine dustjacket, --The later years of the Victorian era are justly famous for many things, not least the extraordinary flowering of monthly and weekly magazines which sprang up to cater to the newly literate middle classes. Among the most famous -and most successful -of these magazines was The Cornhill, which was created in 1860 and outlasted all its rivals, finally closing its doors in 1975. From the start, The Cornhill featured some of the finest storytellers British literature had to offer; and from the 1890s onwards, its respective editors allowed th...
View More...