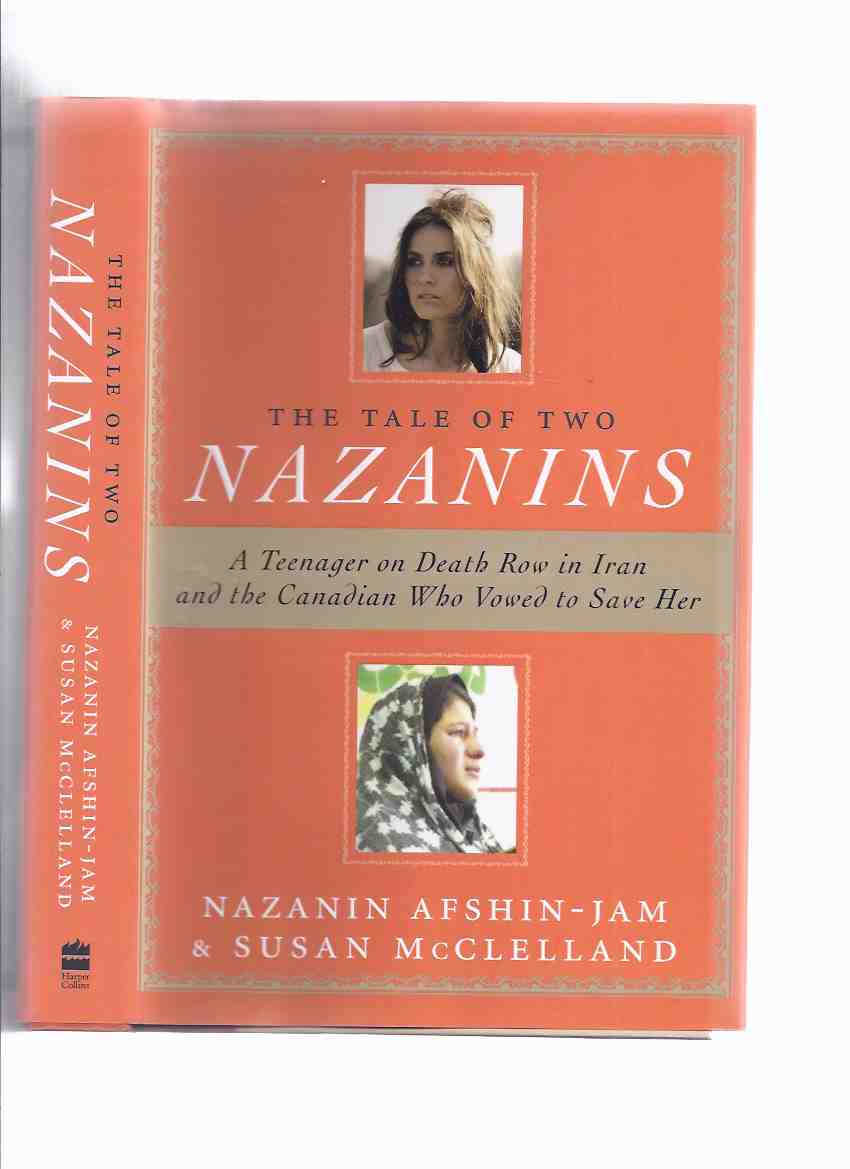 The Tale of Two Nazanins: A Teenager on Death Row in Iran and the Canadian Who Vowed to Save Her (signed)

------------hardcover, a Near Fine copy in a near Fine dustjacket, signed by Nazanin Afshin-Jam, 289 pages, ---"The remarkable story of two women named Nazanin-one a Canadian at the height of her career, the other a teenager on death row in Iran-and how one email changed their lives forever ---Nazanin Afshin-Jam was on top of the world. In 2006, she had just signed her first record deal and, after placing as first runner-up for Miss World, was a sought-after fashion model and icon within the Iranian dissident community. But one afternoon, she received an email that would change the cours...
View More...