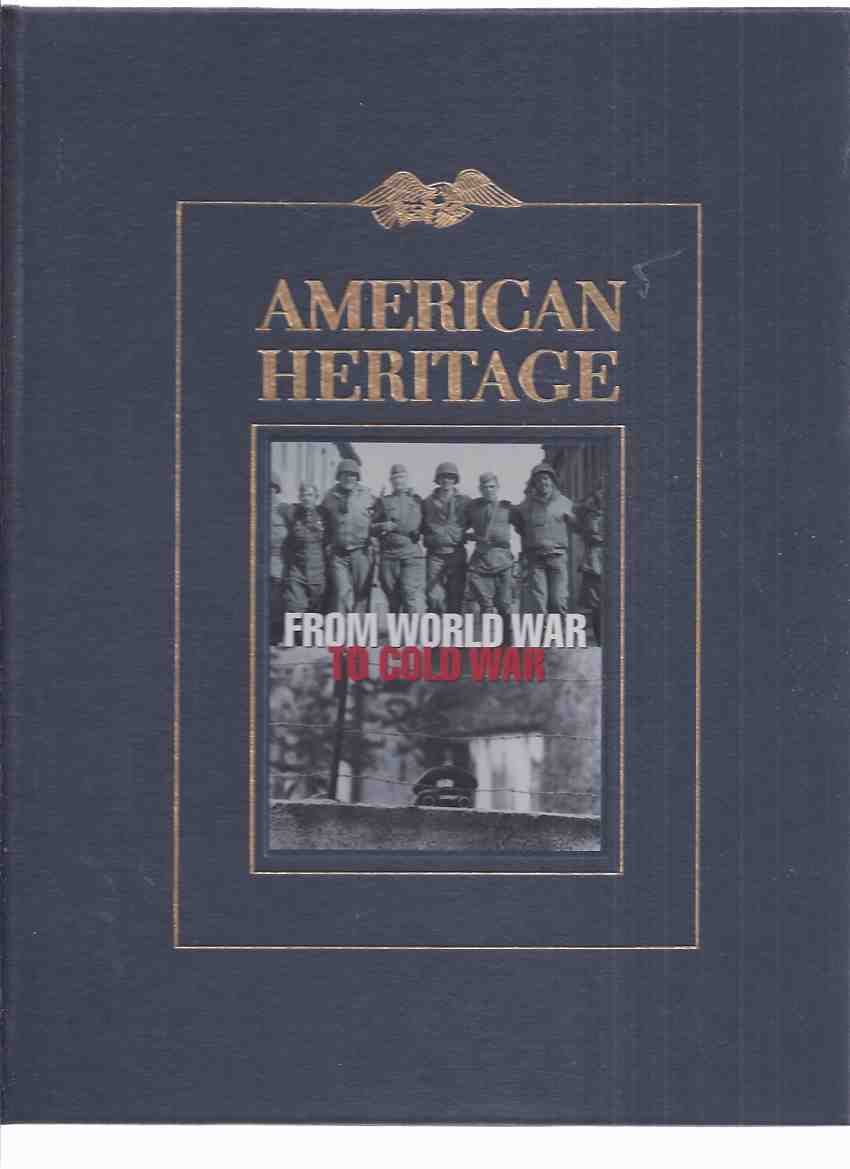 ------------hardcover edition of this magazine, a Fine copy, 112 pages, colour and b&w photos and illustrations, the hardcover editions of this magazine were produced for collectors of the magazine and are few and far between, this edition contains some very nice colour illustrations (and b&w) of HPL publications including the February 1936 cover for Astounding Stories with the cover art for At the Mountains of Madness and the June 1936 cover for The Shadow Out of Time, -----contents include: From World War to Cold War by Kennan and Lukacs; The Little Diplomat by Lamont Jr ( Douglas MacArthur...
View More...