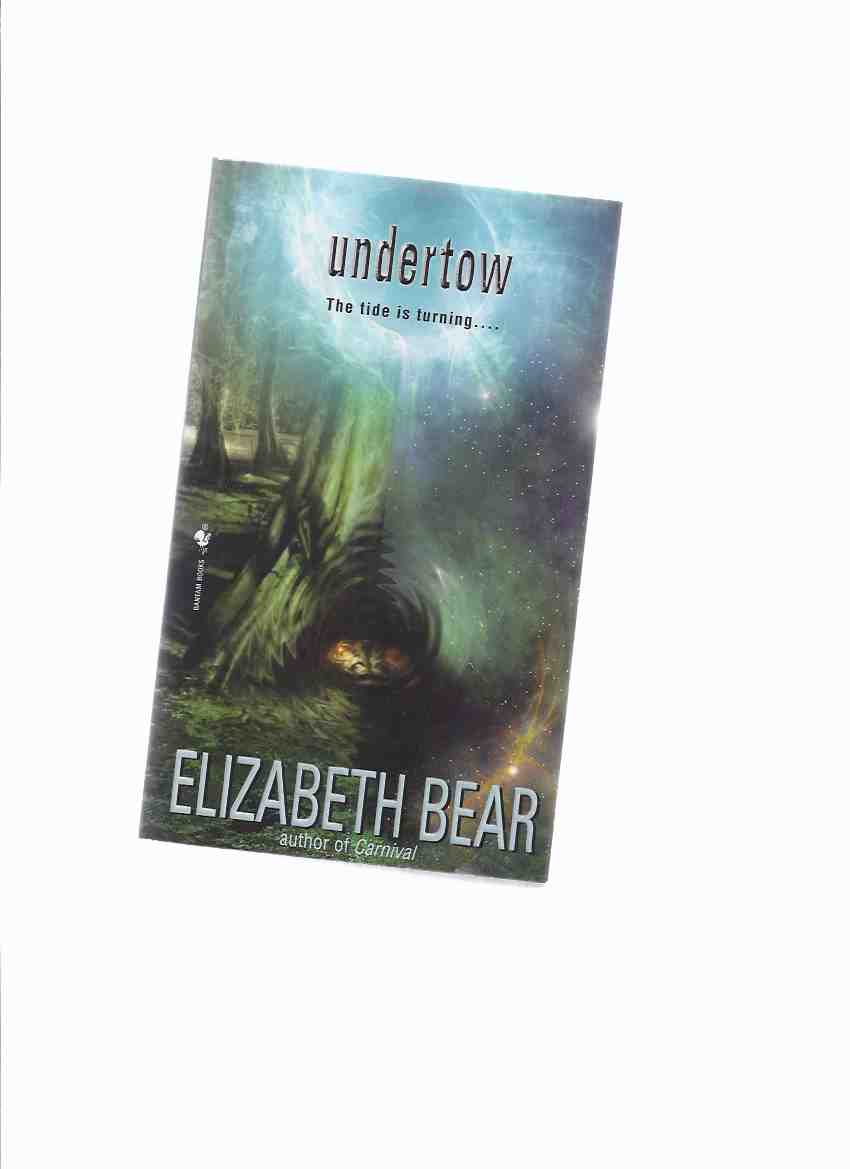 ----------paperback, a Near Fine copy, likely unread, a bit of age toning to paper, signed by BEAR, ---"A frontier world on the back end of nowhere is the sort of place people go to get lost. And some of those people have secrets worth hiding, secrets that can change the future -assuming there is one. --- André Deschênes is a hired assassin, but he wants to be so much more. If only he can find a teacher who will forgive his murderous past–and train him to manipulate odds and control probability. It’s called the art of conjuring, and it’s André’s only route to freedom. For the wo...
View More...