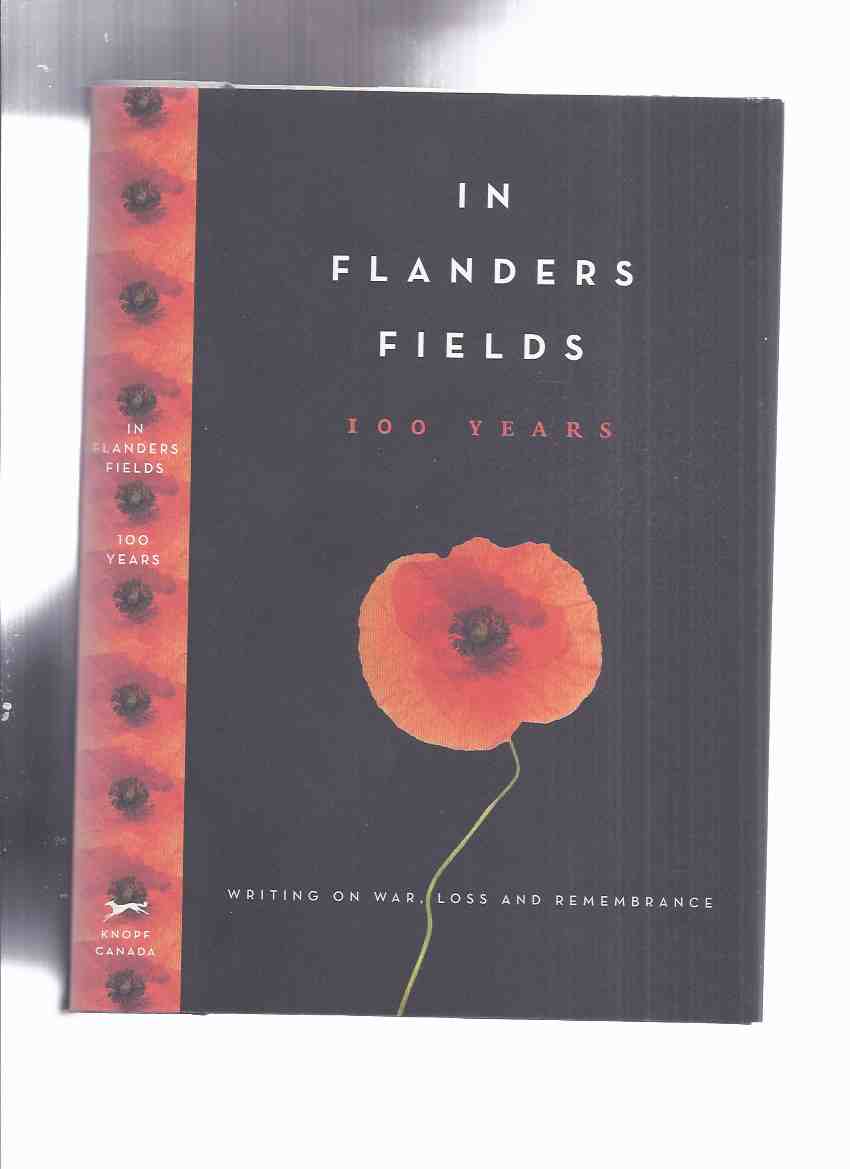 ----------hardcover, a Fine example in a Fine dustjacket, 257 pages, colour and b&w illustrations and photos, ---"A beautifully designed collection of essays on war, loss and remembrance to commemorate the 100th anniversary of the writing of Canada's most famous poem. --In early 1915, the death of a young friend on the battlefields of Ypres inspired Canadian soldier, field surgeon and poet John McCrae to write "In Flanders Fields." Within months of the poem's December 1915 publication in the British magazine Punch it became part of the collective consciousness in North America and Europe, and ...
View More...