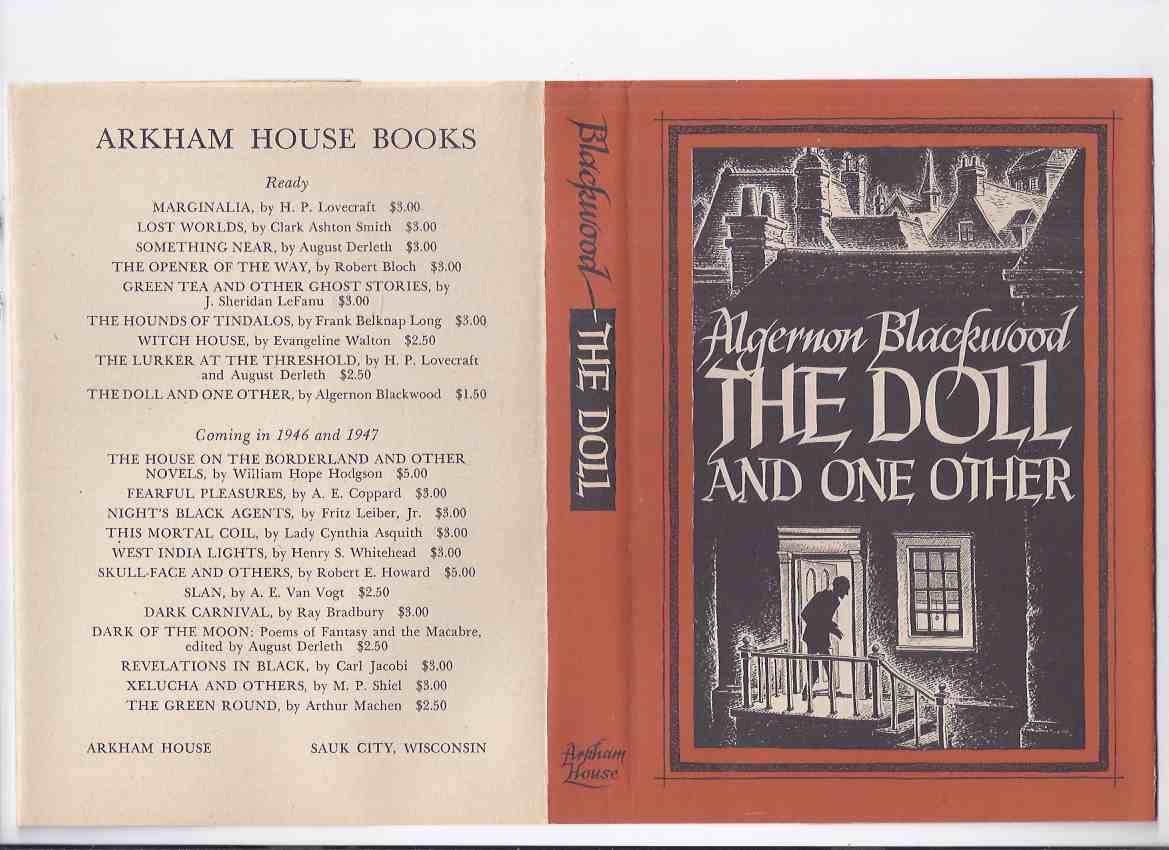 The Doll and One Other -by Algernon Blackwood / Arkham House (inc. The Trod )

----------hardcover, a Near Fine example, in a Near Fine dustjacket, a bit of age toning to endpapers, any image directly beside this listing is the actual book and not a generic photo ///NOT SIGNED ---GUARANTEED to be AVAILABLE/// View more info 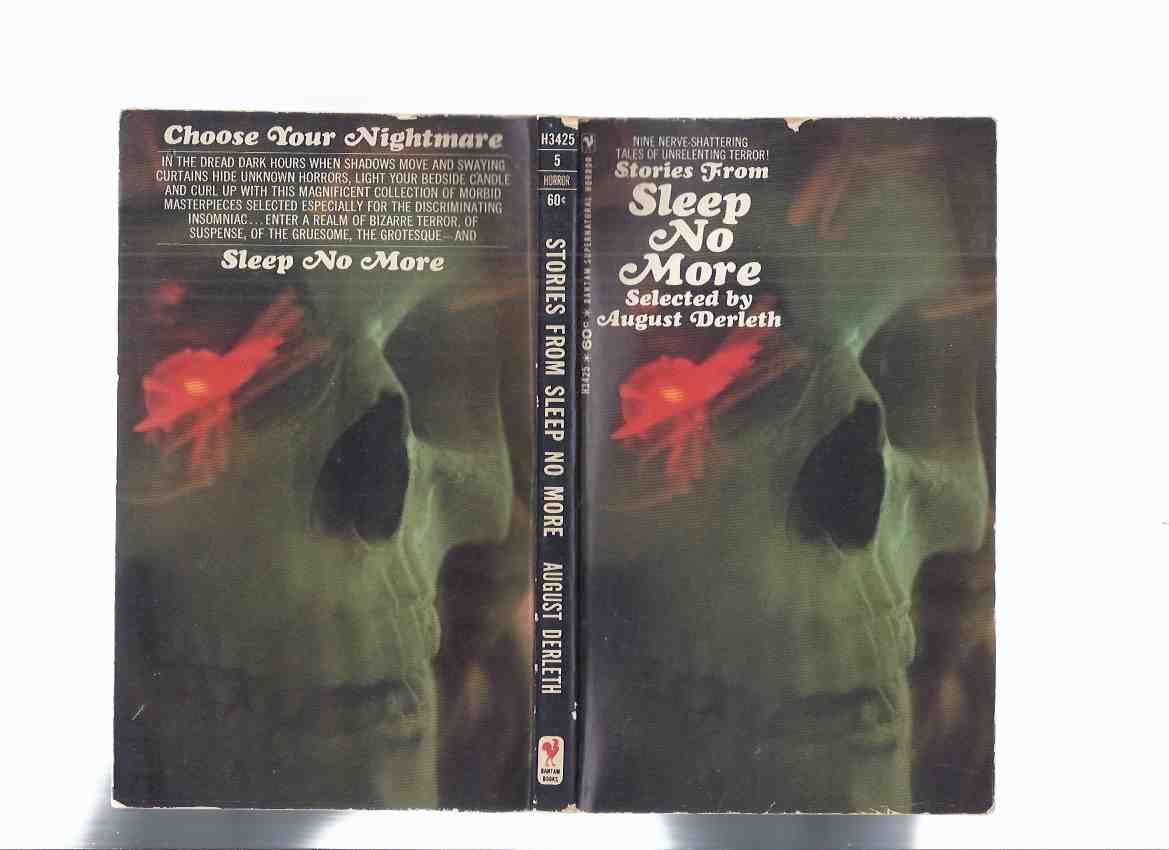 -----------paperback, a solid Very Good copy, light wear and rubbing, some small flakes to edges, a bit of age toning to paper, store stamp, this contains: Count Magnus by M. R. James; Cassius by Henry S. Whitehead; The Occupant of the Room by Algernon Blackwood; The Return of the Sorcerer by Clark Ashton Smith; Johnson Looked Back by Thomas Burke; The Hand of the O'Mecca by Howard Wandrei; "He Cometh and He Passeth By!" by H. Russell Wakefield; Thus I Refute Beelzy by John Collier; The Mannikin by Bloch, any image directly beside this listing is the actual book and not a generic phot... View more info 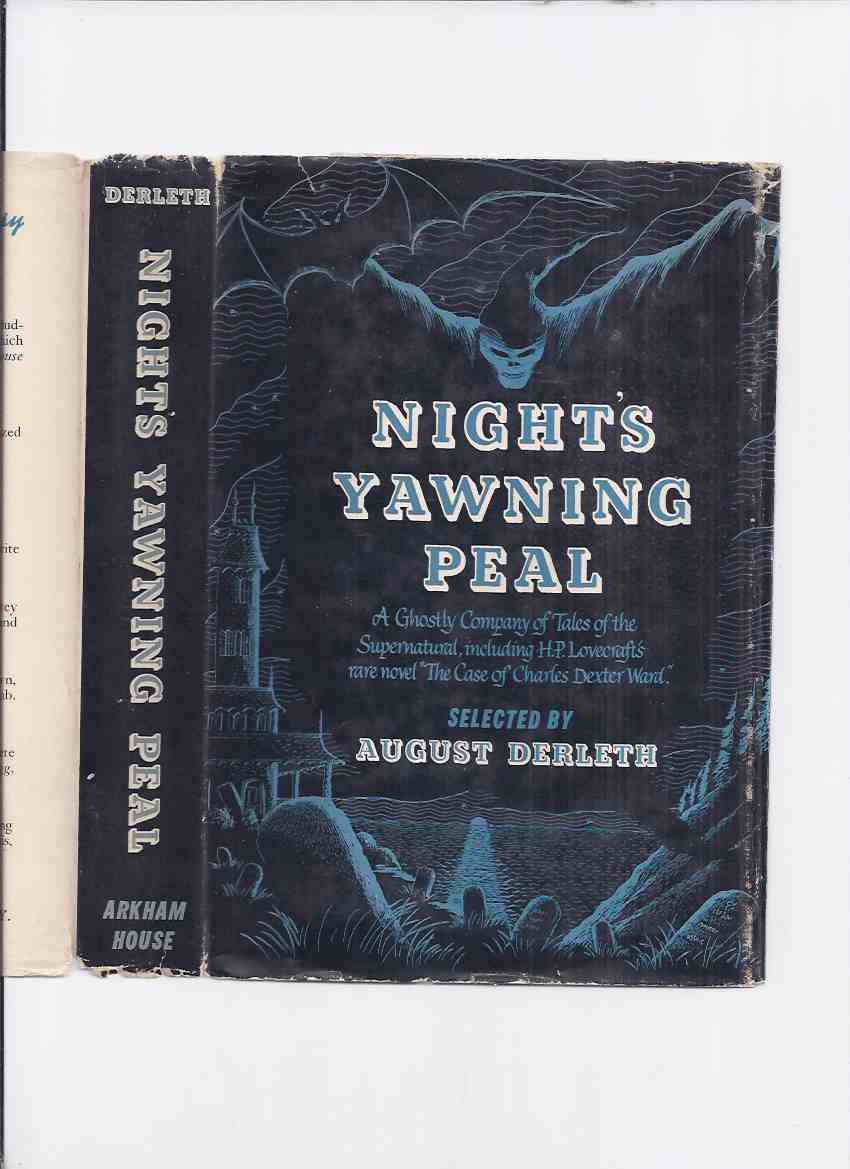 -----------hardcover, a Near Fine example, a bit of age toning to the upper edge of the text block, a bit of age toning to endpapers, a tight square copy, ---in an attractive Very Good dustjacket, some small flakes, short closed tear---this contains: Foreword by August Derleth; Mr. George by August Derleth [as by Stephen Grendon]; The Loved Dead by C. M. Eddy, Jr. and H. P. Lovecraft; The Sign [Jorkens] by Lord Dunsany; The La Prello Paper by Carl Jacobi; The Gorge of the Churels by H. Russell Wakefield; Dhoh by Manly Wade Wellman; The Churchyard Yew by August Derleth [as by J. Sheridan LeFan... View more info 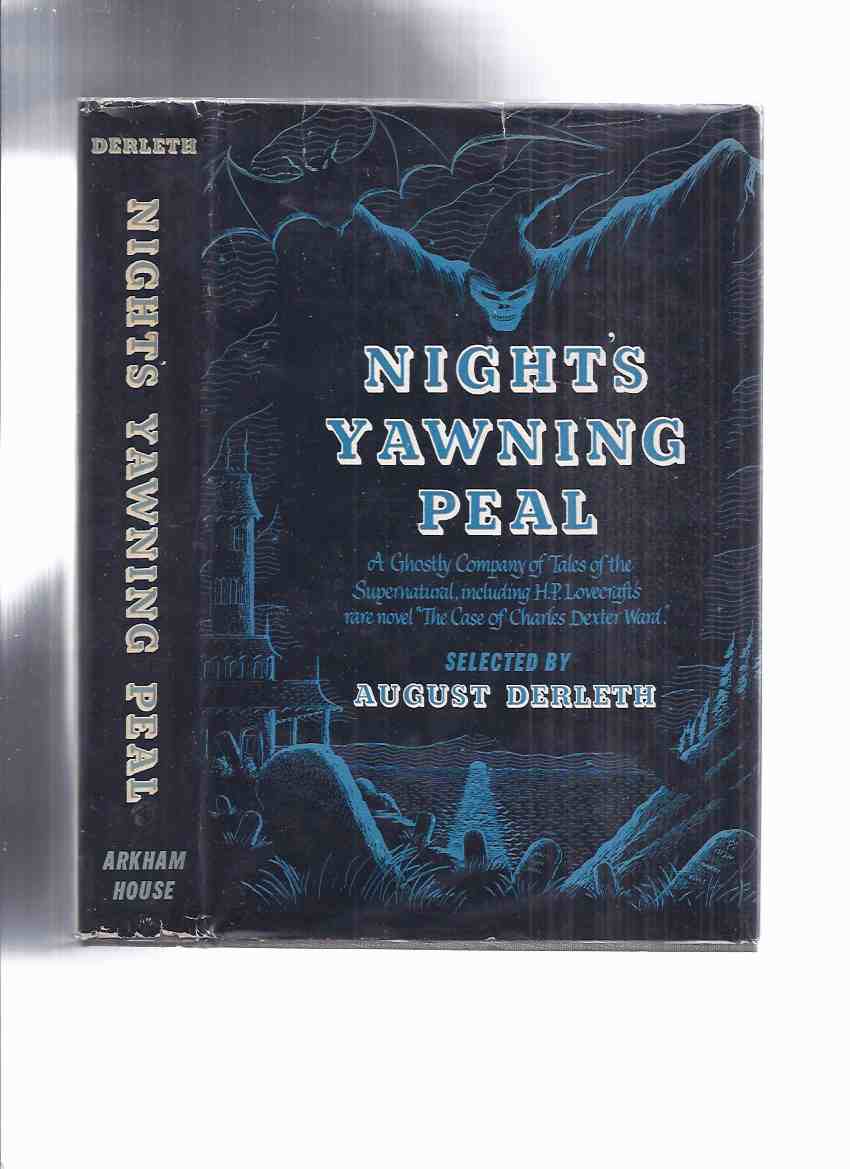 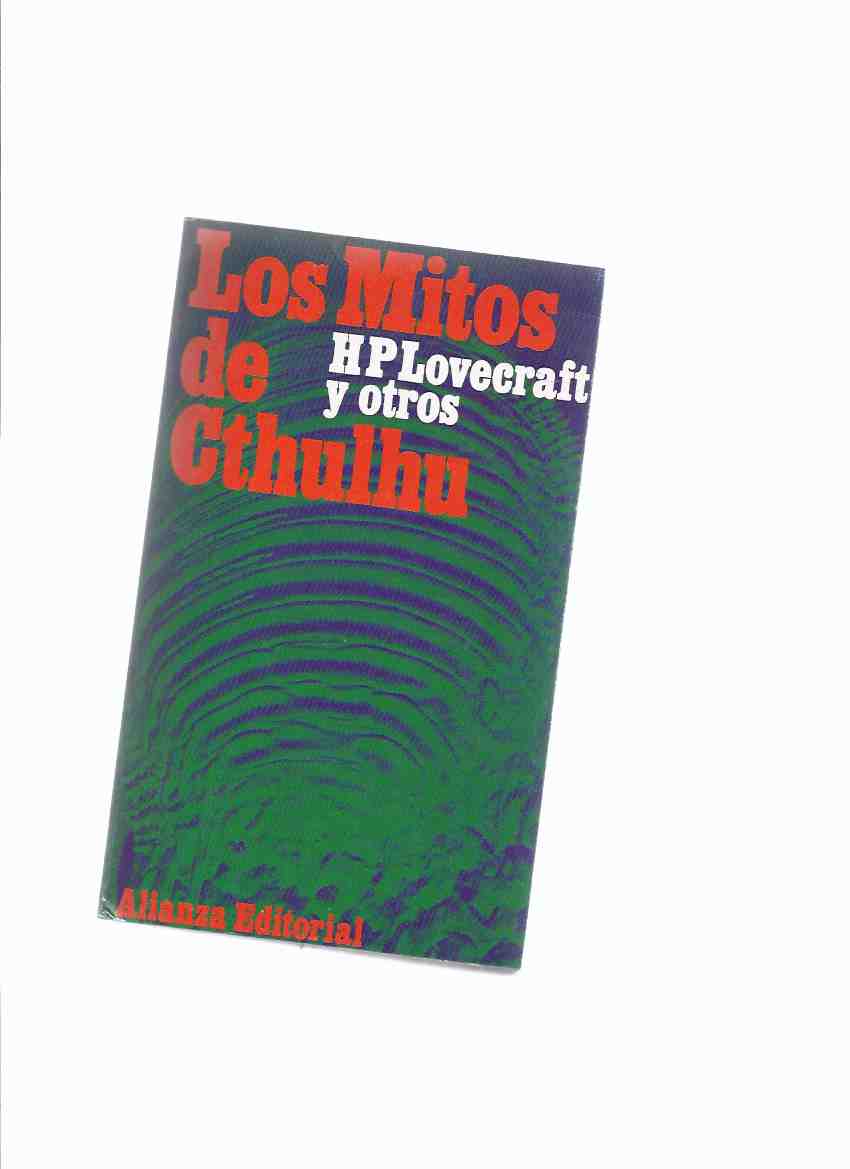