Author:Brown, Alice, Edited and with an Introduction By Jessica Amanda Salmonson 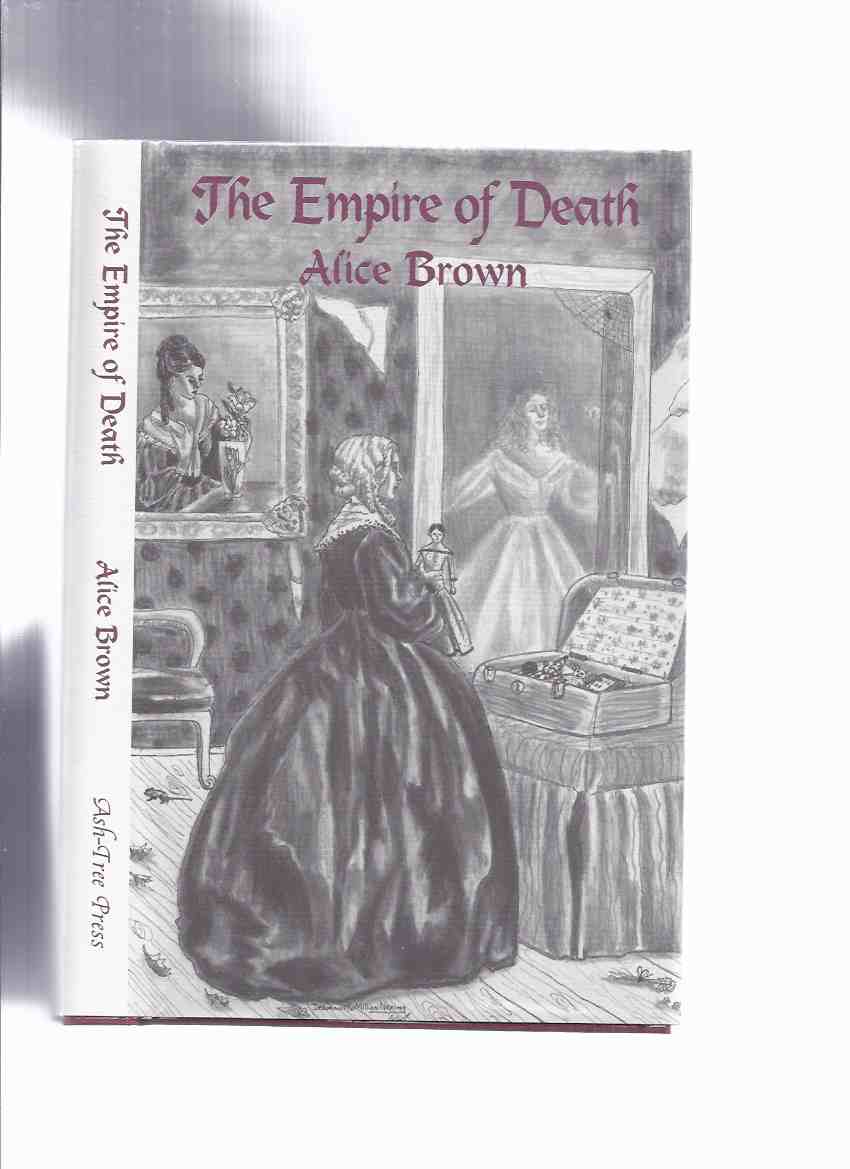 By: Brown, Alice, Edited and with an Introduction By Jessica Amanda Salmonson / Ash Tree Press

----------hardcover, a Fine example, in a Fine dustjacket, unread, ---"The Flying Teuton, first published in 1917, was one of the most discussed stories of its day. Critics hailed it as one of the best stories of the year, and the New York Times said that this one story would have been sufficient to make the reputation of a new writer. Its author, however, was not a new voice in the world of letters, but one of the most in-demand contributors to the periodicals of the day. Alice Brown (1857–1948) had first made her mark in the literary world in 1895, and she continued writing until short... View more info