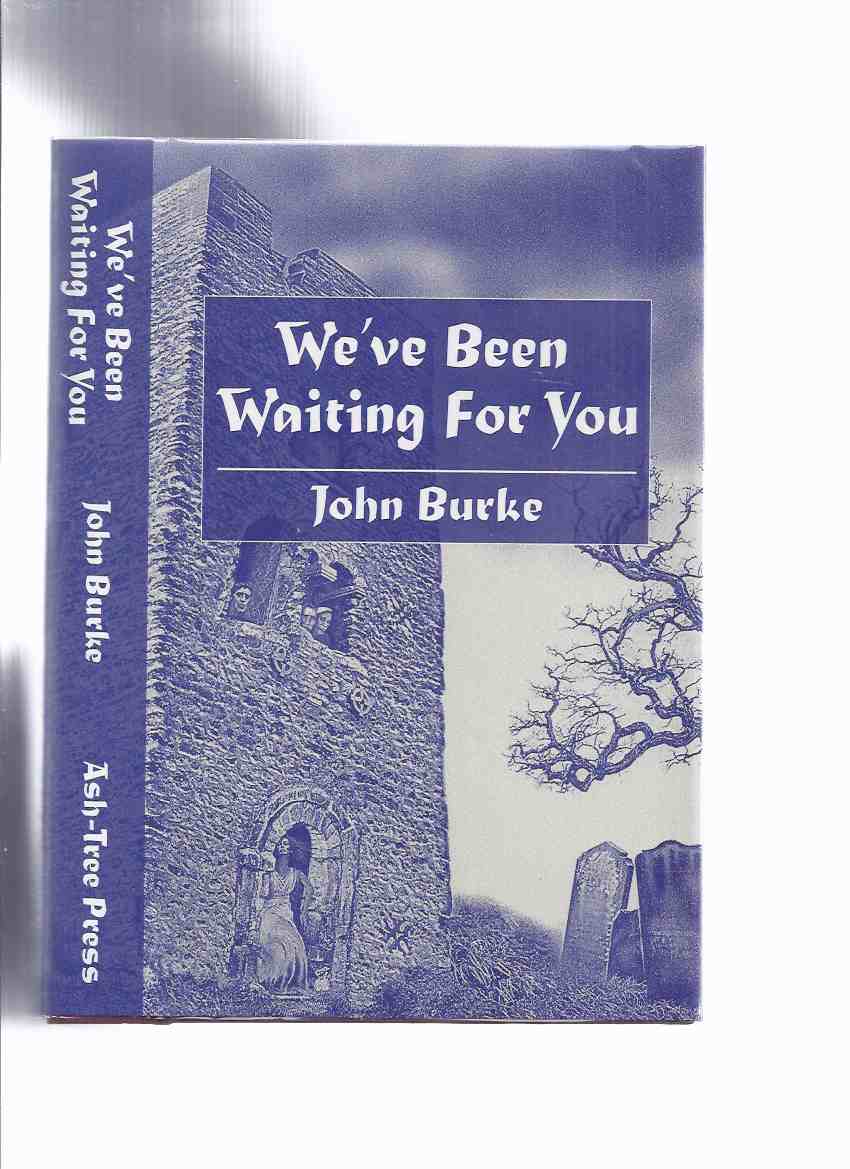 ----------hardcover, a Fine example, in a Fine dustjacket, unread, ------"---'Not until after her death did his mother actually come to live with them full-time.' ---Thus begins John Burke's 'One Day You'll Learn', a chilling ghost story in which a monstrous woman refuses to loosen her hold on her son and his family, even after her death. Many of Burke's stories concern the dead, and the power which they continue to wield over the living; a power which is, almost without exception, cold, malevolent, and without pity. ---Not all of John Burke's stories concern ghosts, however. The author pr... View more info